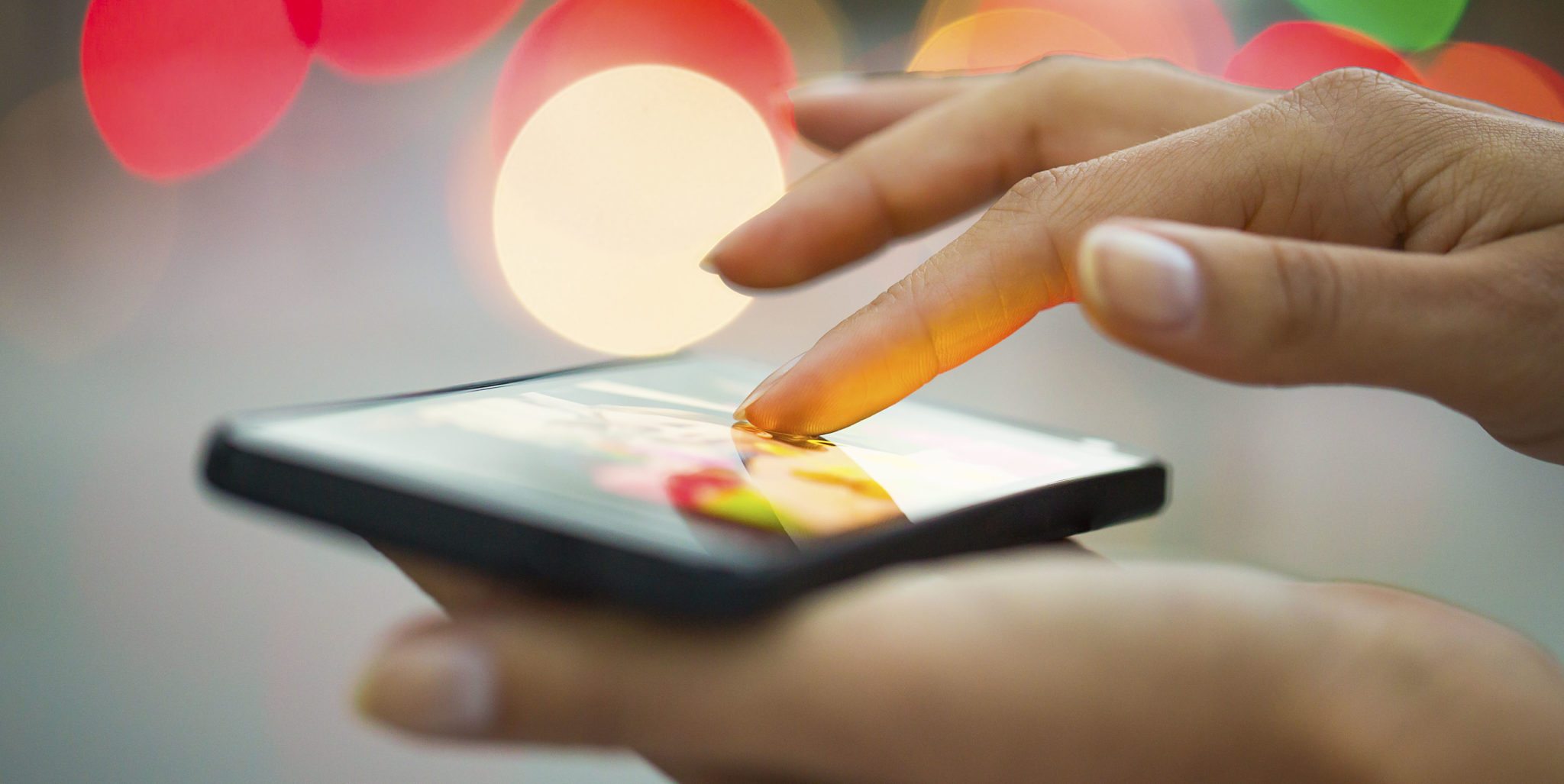 During the Great Recession, consumers pulled back on frivolous spending and focused primarily on needs, and less on wants. However, since that time, the job market has greatly improved, credit card usage has been on the uptick, and 75% of those aged 12-to-54 owns a smartphone, according to Edison Research. So now, the race is on to develop the best mobile payment app to make it easier for tech savvy consumers to shop in-store or online — both for necessities and those impulse purchases.

"The key is one-click purchasing...Right now, sites like Pinterest get a pitiful amount of commerce. However, there may be opportunity if it's simple to integrate one-touch payment so if you're browsing you can touch a button and buy that scarf."

TheFind’s Francie Strong, senior director of marketing for the shopping search engine, says Amazon, Apple and PayPal have all been introducing one-step processing to remove what’s been an enormous barrier for mobile payments.

“The best payment apps will allow users to seamlessly transact,” says Strong, who points out TheFind has 650 million product offerings across all categories, and 500,000 unique stores. “We’re already seeing that with Uber (the car service app). It’s so easy to do because you don’t have to transact. So as retailers integrate mobile payments, they will remove that barrier. There’s a huge race to develop a standard. And in three-to-four years, consumers will have a couple of apps they use — the same way they have a couple of credit cards now — and that’s just how it’s going to be.

More than 8 in 10 consumers (84%) say they browse for apparel online using a traditional computer/laptop, followed by a mobile/smartphone (45%), a tablet (39% – up significantly from 34% in 2013) and a smart TV (18%), according to the Cotton Incorporated Lifestyle MonitorTM Survey. When it comes to actually buying apparel from a website, 73% click through on a traditional computer or laptop, followed significantly further behind by a mobile or smartphone (27%), tablet (26%) and smart TV (13%). Ease in mobile payments could shrink that difference.

Apple recently introduced Apple Pay, which works with Touch ID on the iPhone 6 and 6 Plus. The company says users can simply add the credit or debit card on file from their iTunes Store account. It supports payments from the big three credit cards: American Express, MasterCard and Visa. Besides the Apple Store, other major retailers supporting the app include Bloomingdale’s, the Disney Store and Macy’s.

American Express CEO Ken Chenault says Apple Pay “is the kind of innovative thinking that brings the worlds of online and offline commerce closer together.”

On average, consumers spend about 100 minutes shopping for clothes both online and in-store, according to MonitorTM data. Whether in a store location or on a web site, more than 2 in 3 consumers (68%) plan their apparel purchases.

Strong says impulse shopping will increase with the adoption of mobile payment apps.  This is supported by MonitorTM data, which shows that consumers who buy clothing on their mobile phones are significantly more likely than those who don’t to buy clothing on impulse (37% versus 24%).

“The key is one-click purchasing,” she says. “Any barrier you have will result in more considered purchases. Also, social sites need to make easy payments work. Right now, sites like Pinterest get a pitiful amount of commerce. However, there may be opportunity if it’s simple to integrate one-touch payment so if you’re browsing you can touch a button and buy that scarf.”

Google Wallet has been offered since 2011. Adoption has been relatively slow compared to the ubiquity of Google itself. The Guardian posited that the app’s slowdown in progress may be due to the fact that it relies on NFC-equipped (Near Field Communications) retail outlets, and there are very few of them in the U.S. — 100,000 out of millions of retail locations, according to tech research firm Gartner.

Meanwhile, Square Wallet, also introduced in 2011 by Twitter founder Jack Dorsey, is no more. The app stored the user’s credit card information and then used location tracking to find nearby businesses that accepted the app. The problem with that, writes Wired’s Marcus Wohlsen, was “you would never see more than a smattering of shops that would take it, and the choices were always random. All too often, they weren’t the places you really wanted to go.”

Strong says a couple of things have caused big friction points in mobile payment, one being that they haven’t been seamless, especially on a global interface.

“It’s awkward to get out your phone, call up the app, and log in. It’s easier to go on your computer,” Strong says. “That’s changing now.”

The second big barrier to mobile payments has been security, says Strong — both in protecting the phone’s information and convincing shoppers it’s a safe method of payment. Currently, 69% of all online shoppers are concerned about the security of using credit or debit cards when shopping for clothes, according to the Monitor. Strong says as technology evolves and consumers become more aware of the pros, mobile payment apps will see growth.

“There’s a lot of motivation by the big tech companies — Amazon, Google, Apple, PayPal — to make this work,” she says. “There’s a lot of motivation by the retailers to adopt. There’s also a lot of incentive for POS (point of sale) to make it work in an in-store environment. So everyone has motivations that are aligned. With security breaches, adoption of mobile, and the money that’s going into cracking this mobile payment thing — we’re at tipping point of it happening.”