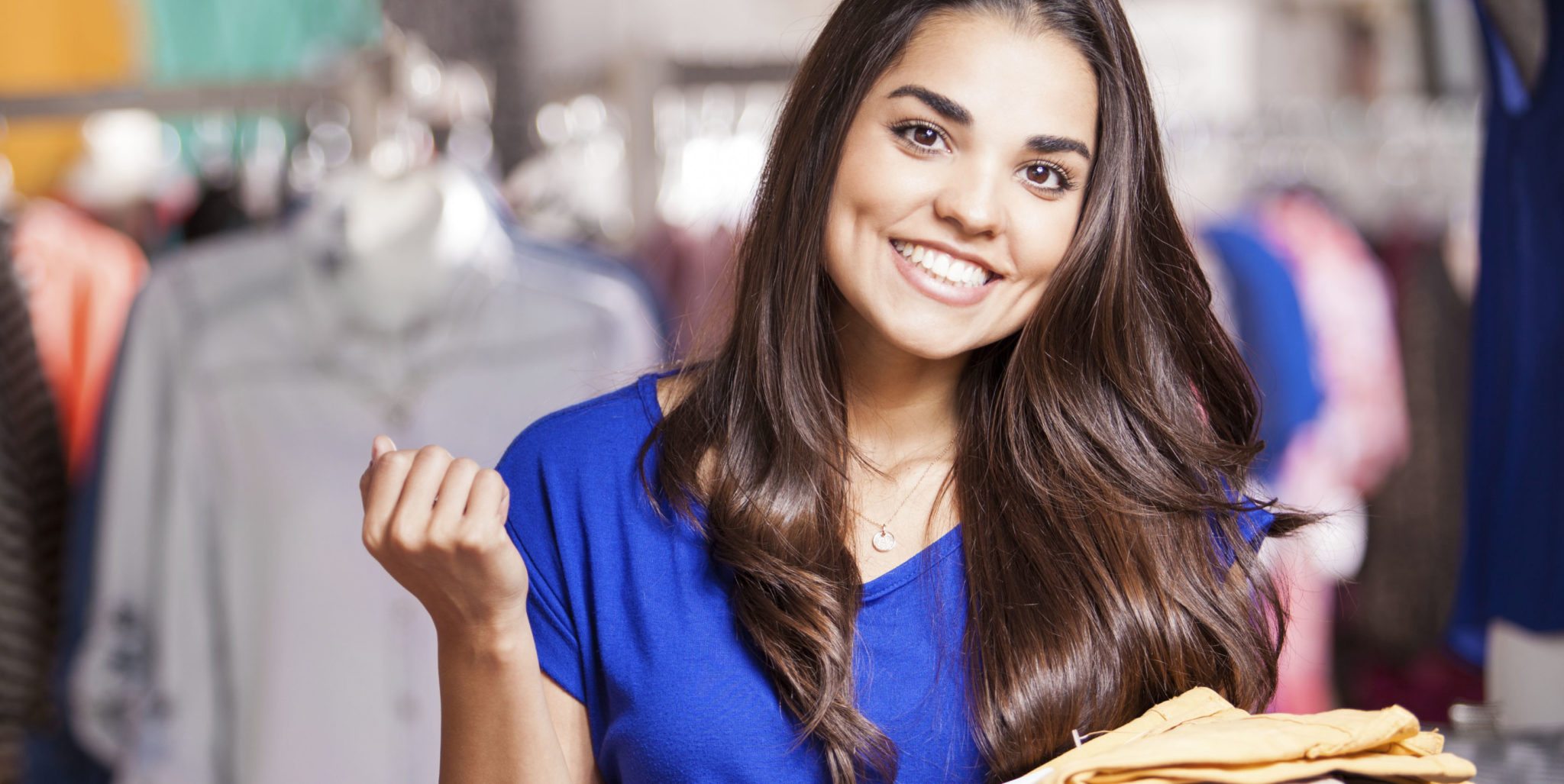 When U.S. businesses consider expanding into new markets, China is always leading the list. However, Latin America should be top of mind as well. Of course, China’s 1.35 billion people continue to entice expanding businesses, but its aging population, real estate downturn, and decrease in factory output are slowing economic development. Meanwhile, three of the top five countries in the Global Retail Development IndexTM hail from Latin America, according to management consulting firm A.T. Kearney.

In its GRDI report, A.T. Kearney says Latin America has an expanding middle class that offers lucrative opportunities. It credits a “diverse retail ecosystem” that includes large-scale Brazil, mid-sized Chile and “small gems” such as Uruguay, where high consumption levels are attractive to luxury brands. The report acknowledges that some countries face economic and political challenges due to falling commodity prices and rising fiscal deficits. However, it asserts the continued economic and political stability of Latin America’s leading countries has increased consumer and investor confidence, thus creating a favorable retail environment.

A.T. Kearney’s Mike Moriarty, a partner in the firm’s retail practice, says the Latin American market is quite polished, drawing influences from Europe and the U.S., as well as Japan and Asia.

“But any apparel retailer who thinks they can go there with their same assortment (as is offered to U.S. customers) is sadly mistaken,” he warns. “ZARA, which is vertically integrated but much more market responsive (than other popular U.S. stores), targets Latin America as part of its growth plan — and it seems to be working.”

In Colombia, consumer apparel spending is projected to increase 34% by 2020, according to data from Euromonitor International. In Brazil, the increase is expected to jump 28%. While the percentage is lower than Colombia’s, Brazilian spending levels are expected to exceed the combined total of the next four largest Latin American markets (Colombia, Venezuela, Chile and Argentina).

Brazil can thank low levels of unemployment and bank defaults for ensuring a strong middle class, according to A.T. Kearney. That doesn’t mean it can skate by without scrutiny. For instance, while Cotton Incorporated’s Global Lifestyle Monitor™ Survey reveals a strong 75% of shoppers “love or enjoy” clothes shopping, that’s a significant decrease from 85% in 2003.

“Brazil is a big country and for the last few years it has been the focus of a lot of attention,” Moriarty says. The country has concentrated its investments on the now-completed FIFA World Cup and the upcoming 2016 Olympics. But soon enough, “Brazil faces the implications of its recent lack of investment in education and infrastructure.”

While Brazilians are shopping for apparel more frequently than in the past (38% shop once per month or more often compared to 30% in 2003), the Global Monitor™ survey shows their buying habits remain pragmatic: the majority shop for clothes on sale (68% — up from 60% in 2003) and plan their purchases (73% — an increase from 69% in ’03). Their top apparel shopping destinations are chain (49%), independent (22%) and specialty stores (13%), followed by department stores (3%) and street markets (2%).

Meanwhile in Colombia, chain stores aren’t favored nearly as much. The Global Monitor™ survey shows the top shopping destinations are specialty (31%), independent (29%) and department stores (17%), followed by chains (14%) and “other” (9%).

In the Doneger Group’s retail blog, Tom Julian, director of strategic business development, writes that Medellin, Colombia, is a mall mecca filled with both indoor and outdoor shopping developments. The Oviedo, Santafé and El Tesoro shopping centers “provided American-like experiences and branding campaigns — from an amusement park in one, to escalators filled with ads, concierge desks and indoor-outdoor dining pavilions.” An example of good branding is witnessed via Gef, a men’s, women’s and children’s denim retailer that establishes its story with a French flag, interior videos and a signature magazine that showcases products.

Moriarty says Colombia, along with Peru, were surprises for U.S. retailers.

“With the decline of the Shining Path (the Communist Party) in Peru and the rationalization of the conflicts in Colombia, these two markets are becoming much more interesting for investment,” he says. “But it is more the regional players like Cencosud (the third largest retail company in Latin America, behind Brazil’s Grupo Pão de Açúcar and Walmart de Mexico) who seize the opportunity, while U.S. retailers still worry about security issues that were (addressed) 15 years ago.”

In both Colombia (95%) and Brazil (92%), quality is the top purchase driver, according to Global Monitor™ data. But many shoppers in both countries say they’re paying more (83% in Brazil, 50% in Colombia) while quality has decreased (52% in Brazil, 45% in Colombia).

This disparity between what is offered and what consumers want poses an opportunity for brands looking to expand into these emerging markets.

“Latin America is a highly sophisticated, very fashionable, increasingly affluent region,” Moriarty says. “Can American retailers and apparel producers be relevant and successful?  Of course!  Can they beat the vertically-integrated European apparel retailers and the regional players?  Well, we’d better get going.”

For a Good Cause

Likely to Purchase Clothing Marketed as the Following