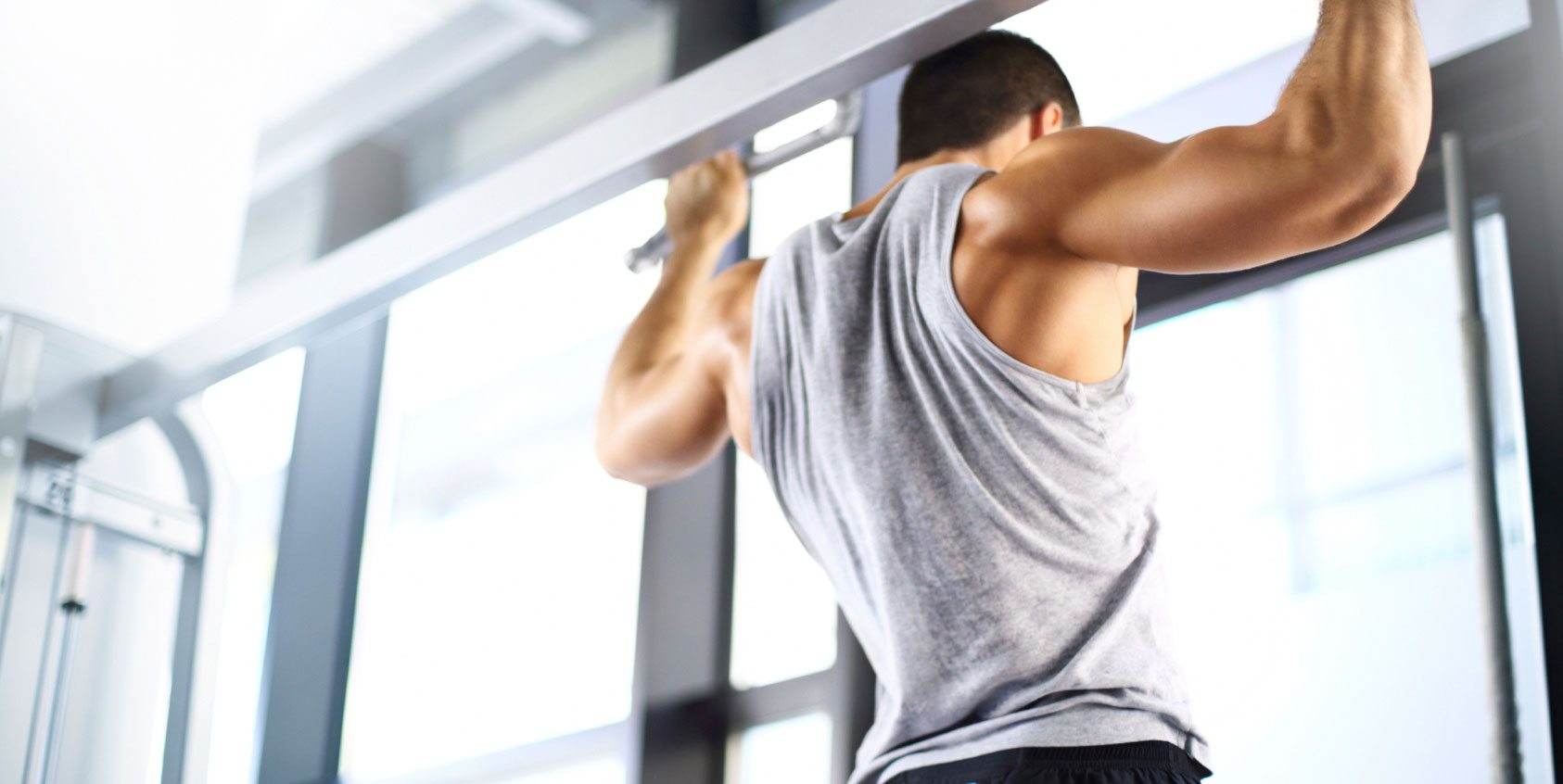 The Modern Elements in Vintage-Looking Activewear

This week at the Oscar’s, Sylvester Stallone sat in the audience after having been nominated for his supporting role as Rocky Balboa in Creed, the latest sequel to the Rocky franchise. Iconic scenes from that first film include Rocky wearing traditional gray fleece sweats while running through the streets, eventually leaping up the steps of the Philadelphia Museum of Art. In Creed, Michael B. Jordan’s character wears similar garb for a run through the city — only this time, the apparel has been updated, in more ways than one.

"There are people who have such a strong preference for cotton because they don't like the way synthetic tops feel when they sweat. Also, in certain sports, such as yoga and even barre classes, cotton was always a fabric that was a foundation of the assortment, so consumers definitely have a preference for its performance and authentic nature."

While vintage activewear looks can be seen in hoodies, jogger pants, and crew socks, the silhouettes are more streamlined and the colors go far beyond gray. And while cotton is still the fabric of choice for activewear, it’s now available with newer technologies and performance features.

“We are students and fans of sport so we often look to history of sport for inspiration,” says Under Armour’s Kelly Cortina, vice-president of women’s apparel. “With our end goal of making all athletes better, we often use newer [technologies] in our collection to bring a more modern aesthetic to complement our classic silhouettes.”

Morgan Stanley reports sports apparel and footwear sales increased 42 percent over the past seven years, reaching global sales of $270 billion. The firm estimates the industry could add $83 billion by 2020. Its report states a 10 percent jump in U.S. sports participation among high school age kids to 35 percent overall has helped spur the active market. The U.S. leads the global activewear market with $97 billion in sales and 36 percent of all purchases, according to the Morgan Stanley report. It also points to the rise in athleisure apparel as a reason for the expected upward trend.

Regardless of their preferred sport, though, nearly 2 in 3 consumers (65 percent) say they prefer their activewear be made of cotton and cotton blends, according to Cotton Incorporated’s Lifestyle Monitor™ Survey. More than 9 in 10 say they would purchase cotton activewear over synthetics if the cotton apparel wicked moisture, dried faster, did not show sweat, had thermal regulating properties, and was UV protective. Further, the majority would be willing to pay more for cotton activewear that had those features.

Athleisure apparel can easily be worn by Americans’ most popular fitness choice: walking. More than 6 in 10 consumers (63 percent) say they walk for exercise, followed by running (44 percent), cardio training (41 percent), and weight training (39 percent), according to the Monitor™ Survey.

Sara Scott-Curran is currently the director of retail for the Bar Method, one of the largest barre-based workouts in North America whose locations and website also sell apparel. She’s also a retail and activewear veteran whose experience includes stints at Nike’s UMBRO and Lucy Activewear.

“Cotton is something that resonates with consumers,” she says. “There are people who have such a strong preference for cotton because they don’t like the way synthetic tops feel when they sweat. Also, in certain sports, such as yoga and even barre classes, cotton was always a fabric that was a foundation of the assortment, so consumers definitely have a preference for its performance and authentic nature.”

Devigi, a three-year-old women’s activewear company based in Wyndmoor, PA, has a mix that includes of selections in cotton blends, to create to satisfy consumer preferences for comfort, performance, and style.

Consumers rank comfort (77 percent) as the most important factor in their activewear purchasing decision. That’s followed by fit (69 percent), washes clean or does not hold odor (65 percent), quality (64 percent), durability (62 percent), and price (58 percent), according to the Monitor™ statistics.

“Consumers are really craving natural fibers of all kinds,” Scott-Curran says. “There is increased demand from consumers to wear natural, sustainable fibers with a soft hand and breathability. The breathable nature and soft hand of cotton makes it a wonderful choice for activewear, especially when you can blend it to give fabric mechanical wicking properties.”

Under Armour includes its Charged Cotton collection among its large assortment of styles and fabrics.

Cortina expects the collections will grow with the consumer, whether it’s vintage or newer athleisure styles.

“Our consumer has a very high expectation for our product to perform and fit well during her workout,” she says. “As we continue to expand our collection, we will outfit her in the gym, on the streets and everywhere in between to keep her moving with confidence.”