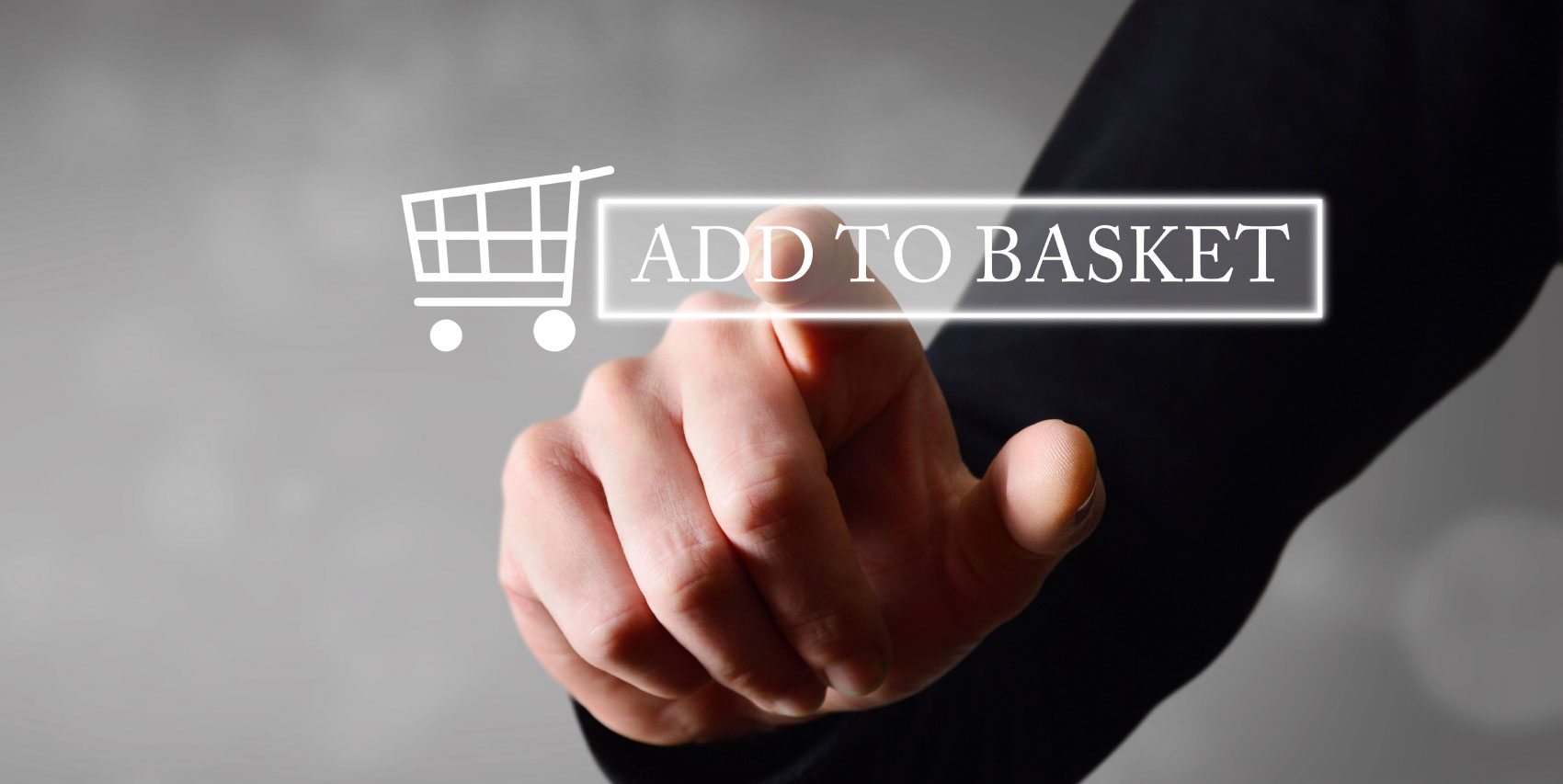 Paris Fashion Week is underway and with it comes all the creativity and visual drama one expects of the world’s fashion capital. It’s flamboyant and fabulous. Meanwhile, in offices in the U.S., teams at Amazon, Google, Yelp and other Internet-based product providers are working to become bigger players in the fashion game.  In a world where consumers are already glued to their screens, shoppers — much to the dismay of traditional brands and retailers — could welcome the entree by these giants.

"There is an art to merchandising. There's an emotion behind those purchases. The great merchant has a healthy mixture of both art and science."

KeyBanc’s Edward Yruma, leading retail analyst, told CNNMoney that Amazon is being “very strategic” about its new apparel venture. If Amazon is successful in this initiative, he states, it could be ‘disruptive to the whole industry.’

Almost half of consumers (44 percent) say they shop for clothing online through Amazon.  This is significantly higher among Millennials (53 percent).  A few weeks ago, Amazon quietly launched its own private label apparel under seven labels, including Lark & Ro and Society New York for women, and Franklin Tailored for men. This on top of the news that 25 percent of Amazon Prime subscribers bought something on Prime Now, and 41 percent of those shoppers bought apparel, shoes or accessories, according to a survey by Cowen and Co. For $8, Prime Now offers one-hour delivery.

At the same time, Google’s fashion and luxury team looks at Google Search data to identify upcoming trends. It released its inaugural trend report last year. The report told readers which “trends to watch and the trends to forget.” And its Shopping Insights tool shows the trends and popularity of all kinds of products across the U.S.

Could it be these two titans will decide what people will wear and where they’ll buy it? RSR Research’s Paula Rosenblum, co-founder and managing partner, doesn’t see it that way.

“People like to choose what they buy and that includes style, fit and other things,” she says. “It’s a very different process. People go treasure hunting on eBay looking for something by a brand they know. I suppose Amazon and Google could become purveyors of basics, but that’s about it. I honestly believe even though apparel sales are moving online, there is still a terrestrial element to the path to purchase that these two just cannot provide.”

Rosenblum’s point is reflected in the fact that 57 percent of all consumers say shopping is “a fun, social activity for me,” according to the Cotton Incorporated Lifestyle MonitorTM Survey. The figure rises to 62 percent among women. On the other hand, 52 percent of women say shopping online is more convenient. 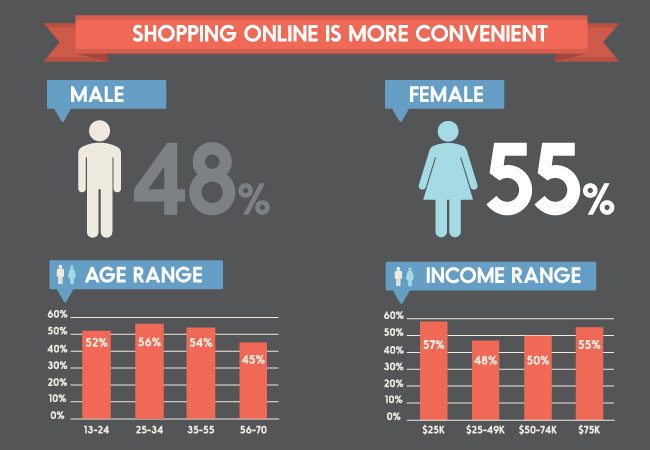 And whether it’s in stores or online, consumers also like bargain hunting. Three in four shoppers say they enjoy it, a sentiment strongest among women (84 percent), according to the MonitorTM. And checking the price is the top action shoppers take when buying clothes in a store (85 percent) or online (79 percent).

That would explain the online appeal of eBay’s Fashion Outlet, which offers major brands and retailer labels who sell directly through the site with savings of 20-to-60 percent off. Current eBay outlet stores include Tommy Hilfiger, Guess and American Apparel.

Yelp is also part of the mix, having paired with Shoptiques.com. In this partnership, certain local boutiques on Yelp are now able to offer online shopping. Yelp also points out that users could use the feature to scope out product before deciding which shop to visit in person.

Yelp’s feature is aimed at helping the local, indie retailer. But Google’s trend report was also promoted as being helpful not just for the major brands and stores, but for the smaller purveyors, as well. While the addition of so much new data would most likely be viewed as a positive, Rosenblum sees “an exquisite irony.”

“On the one hand, people like me have tried to get merchants to become more numbers based — and less driven by gut feel — for decades. But now I feel the pendulum has swung way too far in the other direction,” she says. “There is an art to merchandising. There’s an emotion behind those purchases. The great merchant has a healthy mixture of both art and science.”

The majority of consumers say they get clothing inspiration from what they already own and like (57 percent), followed by store displays (39 percent) and the internet (32 percent), MonitorTM statistics show. Google’s shopping data would track how consumers respond to the latest fashion offerings as people do their searches for product and price, and then actually shop online. For high-end designer fashion, this might seem like the antithesis of creativity. But for makers of fast fashion or basics, such information could provide direction very early in the production process.

The numbers online apparel retailers collect is one thing, but the numbers they provide to consumers are important, specifically fiber content within product descriptions. According to the MonitorTM, 58 percent of consumers say brands and retailers who do not disclose fiber content information on their websites are not trustworthy.

It’s natural to think a sweep by Amazon’s private label could lead to less and less stores. Especially after a recent British Retail Consortium report ominously said UK stores will see a reduction of 900,000 jobs by 2020. But Rosenblum points out that in an industry where people still mostly go in-store to make their purchases, it doesn’t seem likely that Amazon would strictly remain ecommerce-only.

“I don’t believe it’s going to be profitable for anyone to sell private label product solely online. After all, apparel return rates of 20% or more are common at even the best retailers,” Rosenblum says. “Free shipping is fine later, but virtual dressing rooms have thus far not proven to be realistic enough to satisfy the customer. Return rates will be through the roof, and shipping charges will be as well. I just don’t see it as a viable model for the next five years. After that? Who knows? Virtual reality could change the game entirely.”