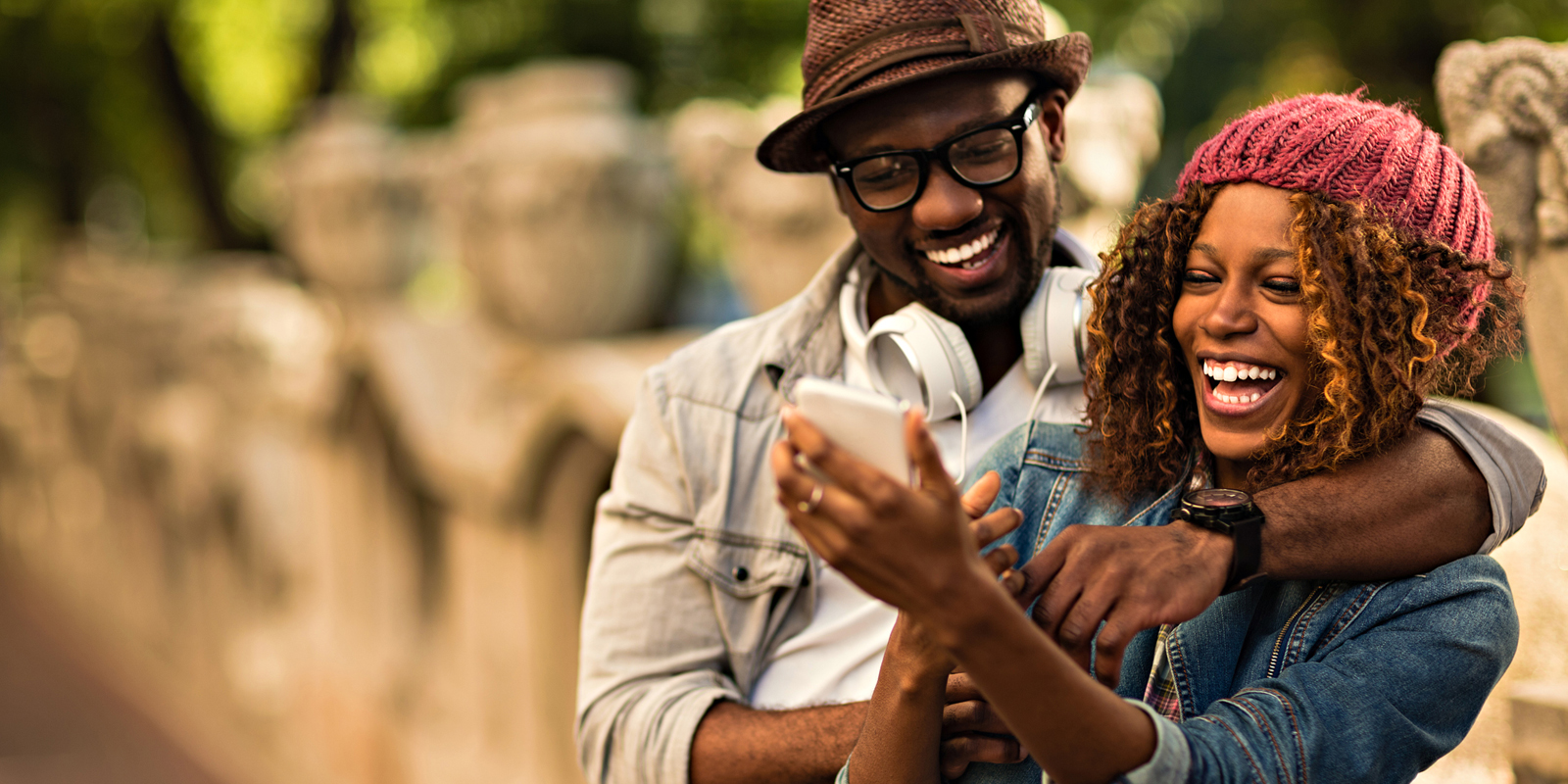 The science is in and it leaves no doubt: The world is getting hotter.

NASA has a global climate change website where users can view a time series video that shows the average variation of global surface temperatures from 1884 through 2017. The beginning of the video features a lot of blue, indicating cooler than average temperatures. But by the end, there is an explosion of red that just gets darker and more consistent, stipulating warmer temps. While science wrestles with the planet’s vital signs, the fashion industry might want to make things easier for consumers by designing clothes that keep them comfortable no matter how much seasons change — or don’t.

"We use a lot of cotton because cotton twills and canvases are typical of products that would have been worn in World War II, and that's what we're all about. Also, cotton is breathable. It's a natural fiber and therefore it's just much more pleasant to wear than a blend."

“We’re a brand that really has products that go from one season to another,” says Cockpit USA’s Jacky Clyman, owner and executive vice president of the authentic, heritage outerwear, sportswear, and accessories brand. Clyman’s brand was on display at the recent Liberty Fairs menswear show in New York. “We sell our jackets year round. And they become layering pieces if they’re lightweight. We use a lot of cotton because cotton twills and canvases are typical of products that would have been worn in World War II, and that’s what we’re all about. Also, cotton is breathable. It’s a natural fiber and therefore it’s just much more pleasant to wear than a blend.”

More than 4 in 5 consumers (82 percent) say cotton is their favorite fiber to wear, according to the Cotton Incorporated Lifestyle Monitor™ Survey. That’s followed by a distant 3 percent who choose polyester, silk (2 percent), then spandex, rayon, linen, and wool (all 1 percent). 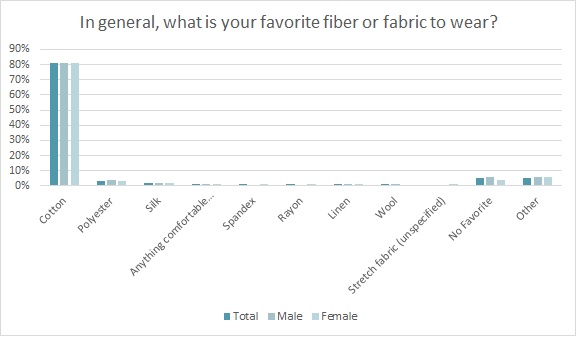 Because cotton pieces are lighter and more breathable, they can easily be layered in cooler months, or worn alone in warmer, more humid seasons.

Today’s consumers are very concerned about their personal comfort, and that may be part of the reason why the current population has been dubbed the “indoor generation.” A survey from Velux, a window manufacturing company, says on average people spend 90 percent of their day, or about 21 hours, indoors. This is in our homes, offices, or modes of transportation like a car, bus or train.

“We are increasingly turning into a generation of indoor people where the only time we get daylight and fresh air midweek is on the commute to work or school,” says Peter Foldbjerg, the head of daylight energy and indoor climate at Velux.

If consumers are constantly in a 70-degree environment, it makes sense for retailers and brands to offer apparel that works at that temperature. And since consumers are avoiding both the outdoor heat, humidity, and bugs of summer, as well as the ice, snow, and cold of winter, it stands to reason they would want clothes that are just as comfortable indoors any time of year. Compared to manmade fiber clothing, the overwhelming majority of consumers say cotton clothing is the best for T-shirts (90 percent), underwear and intimates (83 percent), childrenswear (82 percent), and casual clothing (80 percent), according to Monitor™ research.

Brands and retailers would benefit from the majority of consumers who would pay more money to keep cotton from being substituted with synthetics like polyester in everything from underwear and intimates (70 percent) to tees (65 percent), denim (62 percent), businesswear (57 percent), activewear (55 percent), and children’s clothes (52 percent), according to Monitor™ research.

When asked why they would pay more to keep their clothes cotton-rich, most (49 percent) cited the comfort factor, according to the Monitor™.

The concept of clothes that easily transition from one season to the next makes sense from a consumer standpoint as well as an environmental one. For consumers, it means buying key, quality pieces that can be worn virtually year round, both because their weight isn’t too light or heavy, and their colors can be mixed with others to bring an outfit into the next season. Keeping a certain number of items in the closet as a base means less churn and overhaul each season.

Timberland also showed at the Liberty Fair show. And Robert Babigian, key account executive for apparel, says the company is focusing on casual, comfortable pieces heading into spring/summer 2019. The company, which was founded in 1952, is offering retro elements like track suits, color-blocking, and logo pieces for next season, and focusing on archival pieces heading into fall 2019.

“We’re offering a lot of fleece and tees, mostly 100 percent ring-spun cotton, and some cotton blends in our fleece. The young consumer likes this right now,” Babigian says. “There’s an aspect of the outdoor trend that’s more mainstream and it’s not as focused on technical fabrics. These are pieces that can be worn anywhere and that resonate with the younger consumer.”

How to Tell Your Brand’s Story and Meaningfully Connect