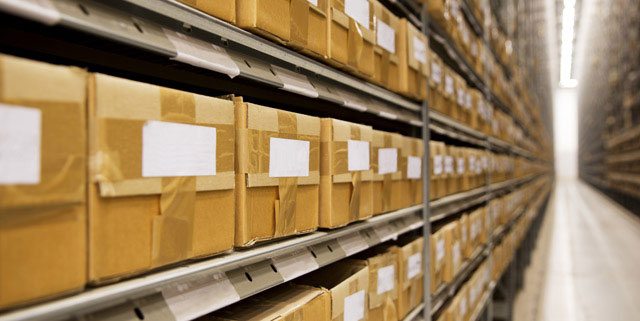 Walmart first established the gold standard of supply chain planning when it used its size and power to reduce costs and offer competitive pricing. Fast fashion, too, embodied speed and relied on an efficient supply chain. Today, investor expectations, customer satisfaction, tight timelines and ever tighter margins have the apparel industry looking toward supply chain collaborations and technology to remain competitive.

"The challenge in logistics is to know when to leave something alone versus when to use it to make things more efficient."

Fashion’s supply chain has evolved dramatically in the last decade, especially so in the last five years, say Shelley Kohan, an industry veteran who teaches at Manhattan’s Fashion Institute of Technology and is vice-president of retail consulting at San Jose, CA-based RetailNext.

“It used to be that vendors were not active in the supply chain,” Kohan says.  “But fast fashion pushed speed to market from 6-to-9 months to six weeks.  And technology has heightened that.  Twenty years ago, every carton was opened and counted.  A decade ago it went to scanning just the carton.  Now, between cross stacking pallets and the RFID (radio-frequency identification), we can take immediate inventory and know in a second what’s on a truck.”

When time means money, that efficiency can translate to a savings for consumers, who are perpetually watching spending.  Just 38% of U.S. shoppers say they are “very or somewhat optimistic” about the U.S. economy, according to the Cotton Incorporated Lifestyle Monitor™ Survey.  While that’s up from 31% in 2011, it’s flat from last year.

These consumer attitudes are reflected in recent store data from Retail Metrics, which show earnings from the holiday quarter are expected to drop an average of 6.1%.  Total revenue is expected to increase 1%, which the firm says is the smallest gain since the third quarter of 2009.  Retail Metrics pointed to stagnant wages for the lack of spending.  The report showed teen retailers were hit hardest, with profits dropping 37%.

Kohan says supply chain leaders have an almost 10-point advantage on profit margin over laggards in the industry.

“It’s a tremendous jump on your competition,” she says.  “Anything you can do from a technology or efficiency standpoint to reduce that supply chain cost will have a considerable effect.”

Unfortunately for vendors, there isn’t a one-size-fits-all model for working with stores.  But Candace Corlett, president of retail strategy firm WSL, says brands should not be discouraged upon learning they might need to comply with different sets of delivery specs from each retailer.  Collaboration with the shippers and stores often works in a vendor’s favor.

“In fashion, there are so many brands that if you don’t meet the specs, you’re not going to be in all the stores you may want,” she says.  “Think of all the brands any retailer has the choice to sell.  The stores have the power to say no.  Now, a vertically integrated fashion retailer has the advantage over everyone because they establish everything from the initial design and production, to shipping and placement in the store.  That’s something a Walmart or Macy’s doesn’t have because they’re buying from so many.” 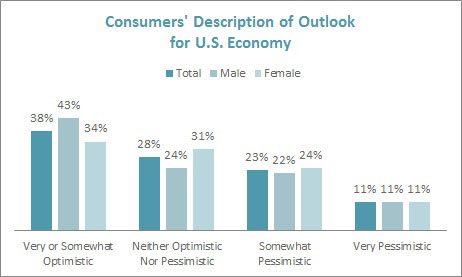 Luckily for the various retailers, U.S. consumers like having choices, as 98% say they shop for clothing at multiple retailers.  The majority of shoppers purchase most of their apparel at mass (26% – up from 24% in 2012) or chain (24%) retailers, according to the Monitor.  That’s followed by department stores (13%), specialty stores (10%) and off-pricers (9%).

A study by research firm Supply Chain Insights says 90% of today’s companies have a supply chain team and they use multiple forms of software.  However, many aren’t clear on “which solutions do what in their IT architecture.”  So, while 55% of supply chain leaders report they will be increasing spending on software deployments this year, there is still a lot of confusion about it.

Supply Chain Insights’ Lora Cecere, founder and CEO, says that the goal is to balance growth with customer service, operating costs and inventory levels, all of which require supply chain software.  But the study shows consolidation among tech providers has resulted in slow adaptation of cloud and mobile computing.

Corlett says this is often the case with technology.  “We know in every aspect of business that advances have helped efficiency,” she says.  “The technology always outpaces our ability to adopt it.  The challenge in logistics is to know when to leave something alone versus when to use it to make things more efficient.”

Overcoming challenges in the warehouse or streamlining distribution not only lowers costs, but it can also enhance customer service by matching the shopper with the right product faster and more efficiently. And if it keeps shoppers happy, it’s an edge.

“If you can beat your competitors on speed, that’s big,” says Kohan.  “And if one retailer can get through the supply chain at 30% less than another store, that’s an advantage that goes straight to the question of margins.  Finally, today’s empowered consumer wants the merchandise they want, at the channel they want to shop and at the price they want to pay.  If you can’t do that, you’ll lose.”