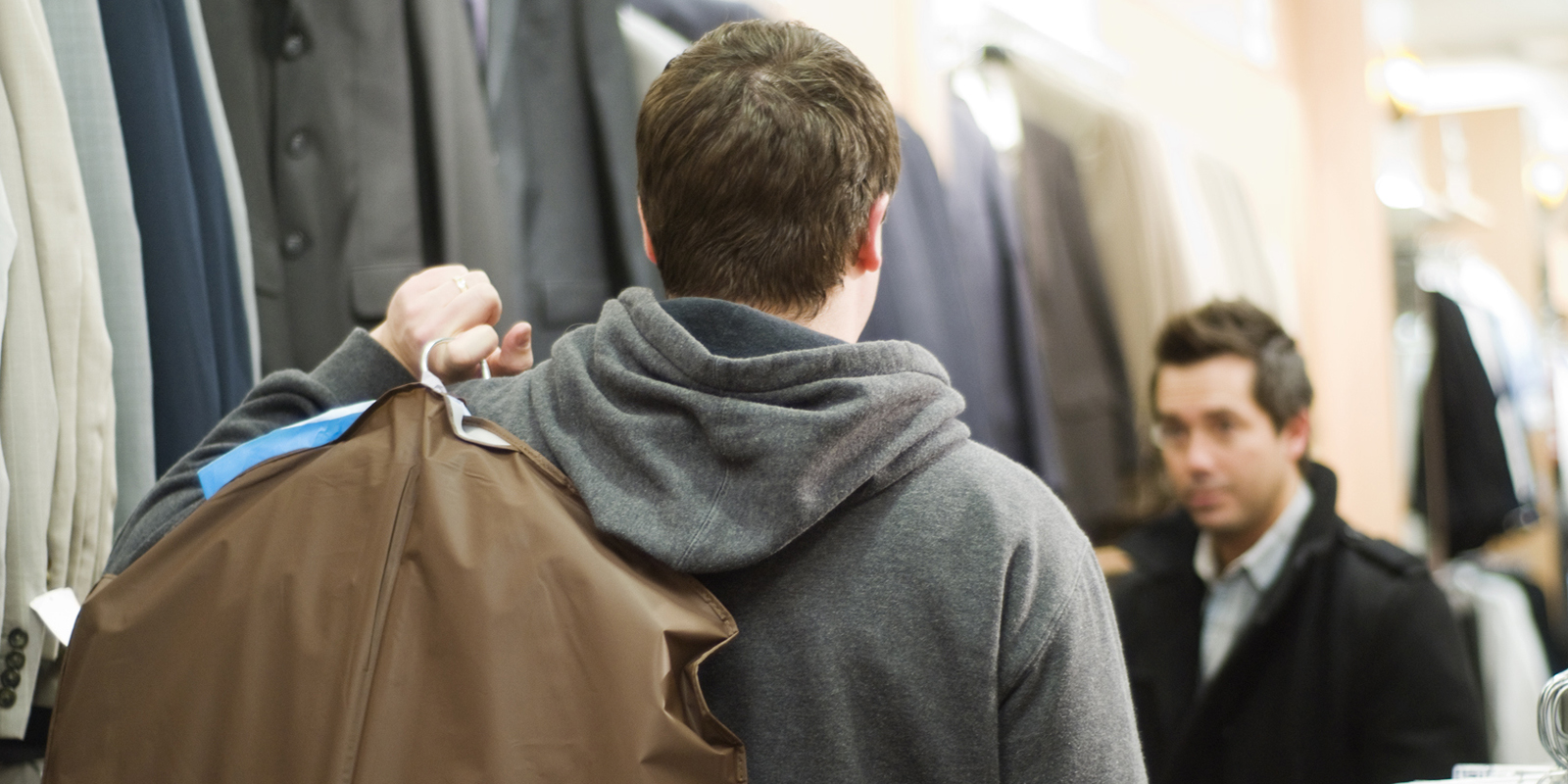 For a long time, men were not considered a big target audience for fashion. Menswear was often thought to be a replenishment business, where the clothes were often purchased by the women in men’s lives — the wife, mother, or significant other. But a couple of years ago, things changed and menswear was officially outpacing women’s sales. All the headlines proclaimed that men were interested in fashion. But a key customer is still slow to participate — the Big & Tall man.

"Big & Tall customers tend to stick to the styles and brands they know, since fit tends to be the most important consideration...That said, tall, fit men are a category that’s looking for more fashion forward trends."

“Unfortunately, a lot of major brands and manufacturers don’t make Big & Tall apparel,” says Richard Patak, manager of Kaufman’s Big & Tall in Englewood, CO, a specialty store that’s been in business since 1958. “For the most part, my customers want the styles that a small guy wears, with a few exceptions. Some big guys don’t want skin tight jeans. And a lot want plainer shirts. But they’re really no different than the guy that wears a medium or large.”

Now consider that nearly three-quarters (74 percent) of U.S. men are considered to be overweight, with about 36 percent considered to be obese. That comes out to about 80 million men in total, with almost 37 million in the obese range.  There is the potential for this customer to be courted.

The global menswear industry is valued at $402 billion, according to Fashion United. And Euromonitor International reports menswear grew by 4 percent in 2016, outpacing women’s for the second year in a row. Worldwide, the men’s market is expected to reach $40 billion in sales by 2019, according to Edited. This is all positive news for menswear. But there is potential for greater sales if the industry could attract more business from the Big & Tall customer.

“It’s getting better but it’s been a long road,” Patak says. “There have been several companies that try to break into Big & Tall, but it takes time to develop. Fit is very important and it has to relate to their size. That’s why regular companies find it hard to add B&T to their business, and why some new companies end up being like one- hit wonders.”

Only about one in three B&T male says they “love or enjoy” shopping, significantly less than the non-B&T customer (43 percent), according to the Cotton Incorporated Lifestyle Monitor™ Survey. 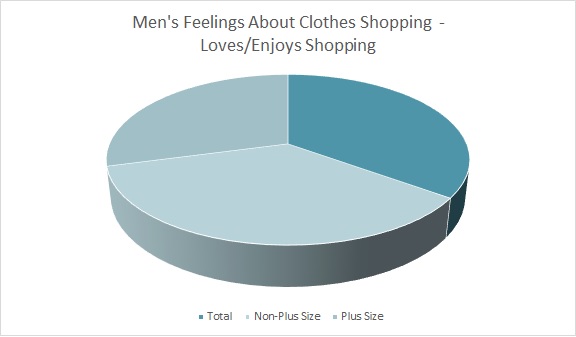 This results in a noteworthy difference in apparel spending. The non-B&T customer spent $1,053 on clothes in the past year, but the Big & Tall man only averaged $784, about 26 percent less than his counterparts, according to the Monitor™ research.

“The Big & Tall offerings are always a couple seasons behind,” Patak says. Kaufman’s also offers custom shirts and tailored clothing, since not all companies make sizes for all of his customers. “Bigger guys aren’t especially looking for trends and they really aren’t into change. Then again, there are a lot of tall guys who want to be fashion conscious. For the most part, the taller guys are also lanky and thin. And the styles in shirts and pants today are skin tight. That’s okay for the tall customer. But if you try to put that on a guy who’s 340 pounds, it’s not the same thing.”

The Foursome’s Nicole Chose agrees. She’s owner and marketing director at this Plymouth, MN-based men’s store that was founded in 1935.

“Big & Tall customers tend to stick to the styles and brands they know, since fit tends to be the most important consideration,” she says. “That said, tall, fit men are a category that’s looking for more fashion forward trends.”

Among larger men, style is an important purchasing factor for 33 percent of men, which is significantly less than their non-B&T counterparts (41 percent), according to Monitor™ data.

Chose points out the importance of B&T clothes having the right fit.

“Fit is critical for all men these days, including Big & Tall,” she says. “The Foursome offers a range of brands and a selection that includes more traditional styles — like pleated pants and classic fit shirts — because for some bigger men, this is a better fit. The Foursome also offers on-site tailors to help make alterations as needed.”

Patak says his customers are also buying denim with 1-to-2 percent stretch added for comfort.

“These guys are built differently, so they don’t want things too tight, even if that’s the style,” he says. “It helps to have a little more freedom of movement, especially if they’re kneeling down or moving something. Like with all guys, comfort matters.”