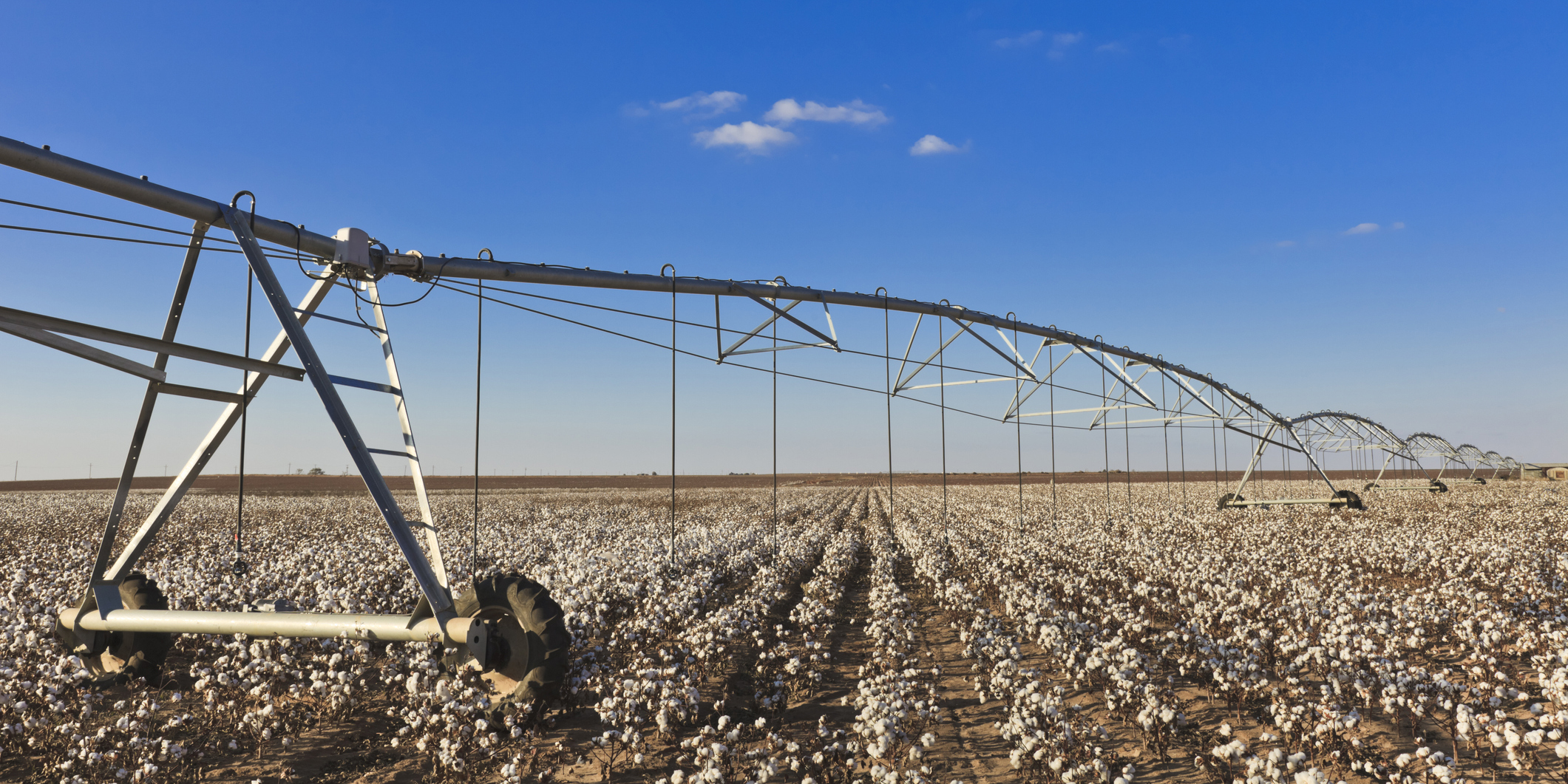 Indian and Pakistani prices increased over the past month, while NY/ICE futures, the A Index, and Chinese cotton prices fell and rebounded.

Although the world has ample supply, a potential source of concern has been the level of U.S. stocks. In the 2020/21 crop year, the U.S. experienced tightening that more than erased the build up in 2019/20. The potential for a similar set of conditions in 2021/22 has fed anxiety that the world’s largest exporter could effectively sell out.

Principal causes of the reduction in U.S. stocks in 2020/21 were a smaller harvest and strong export demand. The weather pulled U.S. production lower in 2020/21. This included drought in West Texas and the series of hurricanes along the Gulf and Atlantic coasts. Meanwhile, U.S. exports are expected to reach 16.4 million bales. This ranks as the second-highest volume on record. Near-record exports are remarkable given that 2020/21 fell entirely within the COVID pandemic. While shipments to most markets are down 15% or more year-over-year, deliveries to China are up more than 200%. Much of the strength of Chinese demand for U.S. fiber may be related to the Phase One deal.

Over the past few months, it appeared that the U.S. could face a similar set of circumstances in the upcoming 2021/22 crop year that brought about the tightening in 2020/21. Weather conditions early in the U.S. planting season included drought in much of West Texas. There is always uncertainty predicting hurricane activity, but La Nina conditions and last year’s record number of storms suggest that the 2021/22 crop year could also be active. For exports, the Phase One deal remains in effect through the end of the 2021 calendar year. Beyond China, vaccinations and progress against COVID are expected to drive robust global economic growth. The improvement in macroeconomic conditions can be anticipated to support growth in global mill demand.
In turn, this could result in growth in import demand for cotton from the U.S. and other markets.

As long as vaccines continue to promise effectiveness against variants, the argument for a general improvement in demand appears to remain valid. However, there is uncertainty surrounding the outlook for U.S. sales to China. Little has been revealed regarding what may follow the initial round of Phase One, and questions surrounding the subsequent agreement may linger until late in the calendar year.

In the meantime, a challenge to the outlook suggesting U.S. supplies could pull tight has emerged from the supply side. Rain has fallen over West Texas, and most of the region has moved out of drought. Another round of moisture in the summer will be important, but these early rains promise to support germination and reduce the threat of abandonment on the scale suffered in 2020/21.

Cotton prices did move lower after the rainfall in West Texas but have since rebounded. The trade environment between the U.S. and China has proven influential to prices over the past couple of years. Whatever is negotiated to follow Phase One can be expected to be reflected in prices.

Bringing It All Back Home

Overview of the Global Cotton Market