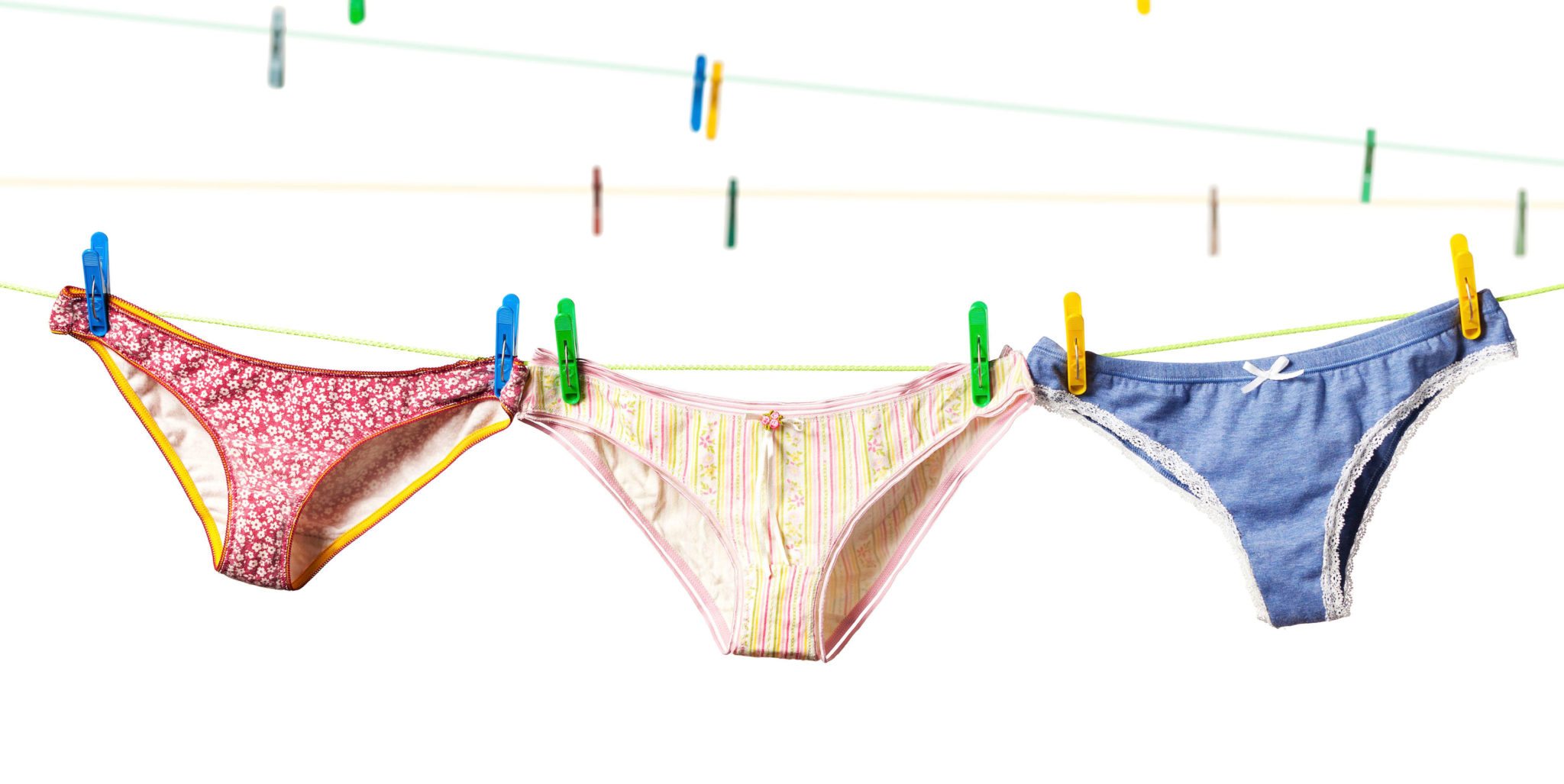 The intimates and underwear market has been boosting its fashion quotient in a move to drive up sales post-recession. That has led to more color for men, and silhouette choices that go beyond the “boxer or brief” question. For women, it means underthings will continue their move from being purely necessities to fashion items. While this makes for stimulating displays at the retail level, customers say they want durable, quality pieces made of natural fibers.

"...more innovative and fashionable products that cater to America’s changing demographics are expected to drive this industry’s rebound in the coming years."

In the last year ending May 2014, the U.S. lingerie industry has decreased 3% to $11.1 billion, according to The NPD Group. Meanwhile, men’s underwear sales jumped 4% to $3.9 billion. And IBISWorld’s Lingerie Stores market research report says “more innovative and fashionable products that cater to America’s changing demographics are expected to drive this industry’s rebound in the coming years.”

While customers are excited by the new and different silhouettes, they have voiced dissatisfaction with the way some products perform.  In men’s underwear, wear and tear issues account for more than a quarter (27%) of performance complaints, followed by shrinking (22%) and stretching (21%), according to Cotton Incorporated’s Customer Comment Project. The project has involved conducting an analysis of more than 500,000 shopper comments available on about 40 key retailer websites for over 50,000 adult apparel, childrenswear, home textile, and intimate products. Many were also dissatisfied with the performance of women’s underwear, with the top customer complaints being wear and tear (34%), shrinking (17%), and stretching (14%).

One customer described his irritation with men’s polyester/stretch boxer briefs he bought for $24 at a mid-tier department store.

“Recently picked these up from [retailer], and was excited to try them based on reviews elsewhere. Washed them for hygiene’s sake, and then wore them today for the first time. Everything seemed fine, was comfortable, but as I was changing at the gym after work I noticed a huge hole to the right of the fly. Turns out the seam on the fly had completely fallen apart. The thread just disintegrated. For something this pricey, it should at least be able to last a single day! Complete waste of time!”

The women’s side received its share of criticism, as well.  One woman voiced her frustration with polyester/spandex briefs she bought for $22 from a brand website.

“Microfiber is touted as cool and silky smooth, but that is not my experience. I found these to be hot and too much friction against my clothes, and too stretchy. The best thing I can say about these panties is they are offered in great colors. On the other hand [brand] spoiled me for briefs — I loved the way my clothes slid smoothly over them, and the comfort of cotton against my skin. I implore you to return [the product] to your line!”

That preference isn’t lost on some of the top names in the business. Victoria’s Secret, which is the second-most favorite brand of underwear among women (34%) behind Hanes® (48%), has a whole Cotton Lingerie collection among its offerings. Styles include demi, wireless and racerback push-up bras, all of which bear the description: “It’s not just cotton, it’s cotton lingerie.”

Meanwhile Hanes®, which, at 55%, is the “most favored” underwear brand in the U.S. for both women and men, offers its men’s selections by the type of cotton the customer prefers: original, premium, ComfortBlend®, cotton stretch or X-Temp®. The X-Temp® fabric is a quick-drying, moisture-wicking blend that Hanes® says shrinks less and keeps its shape.

Fruit of the Loom® is the second favorite brand (38%) for both men and the third favored for women, the Monitor™ survey shows.  The company is promoting its new “Reinvented” cotton panty for women and men’s boxer briefs. Features of the women’s line include finer cotton yarn for extra softness and a higher stitch density so the panty isn’t see through. The men’s overhaul includes a plush-backed waistband and no-ride-up legs on the boxer briefs.

More than half of consumers look for underwear that is easy care (52%) or that contains stretch (52%), followed by underwear that wicks moisture (20%), resists odor (16%) and is anti-microbial (12%), according to the Monitor™ survey.

So, while brands and retailers are doing their best to keep things trendy, they would do well to keep the consumer wish for function and comfort top of mind.