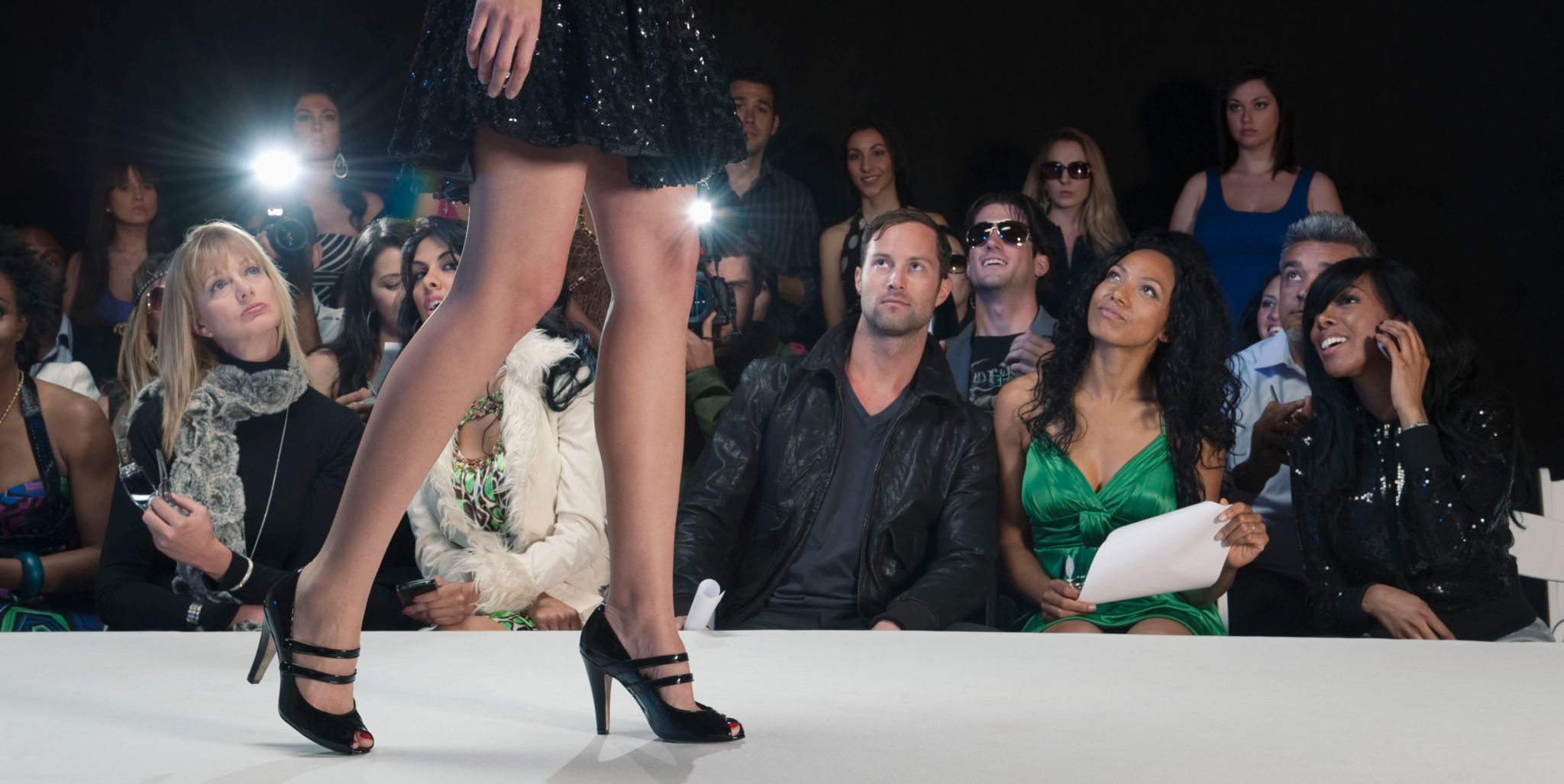 Live Streaming, Buying Off the Runway Brings High Fashion to the Masses

Every year, New York’s Fashion Week seems to become more democratic in its effort to bring high fashion to the masses. What started in 1943 as a unified way for 53 designers to present their collections to the press and retailers has ballooned into a sensational affair with nearly 400 shows that attract more than 116,000 press, retailers, celebs and sports stars. While entry is still invitation only, online streaming has brought live runway action — and the opportunity to buy looks straight from some of the shows — to millions of viewers, according to International Business Times.

"September's shows are the 'Super Bowl' of fashion. They're good for designers, good for fashionistas -- good for everyone. If you love fashion, this a great time to be alive."

The top site for online viewing is NewYorkFashionWeekLIVE.com. Publisher Pablo Avion, of Indie Fashion Media, the producer for the online viewings, says close to 80 Mercedes-Benz Fashion Week (MBFW) events will be live streamed, as well as a number of shows from MADE Fashion Week, which runs concurrently and whose events are predominantly held at Milk Studios in Chelsea.

“Last September more than 630,000 viewers watched New York Fashion Week online,” Avion says of traffic to his service. “This season our traffic is already up by 50%, so we’re expecting another strong turnout. To prepare, we actually had to upgrade our servers [to prevent network crashing].”

The live feed makes sense as the influence of the internet has grown. One-third (33%) of all U.S. consumers say they go online for sources of apparel ideas, according to the Cotton Incorporated Lifestyle Monitor™ Survey. Women (36%) are more likely than men (28%) to turn to the Internet.

Official runway feeds allow the designers to control and promote their collections in the best possible light. This is in contrast to the thousands of pictures and videos that are uploaded to blogs, Twitter, Facebook or Instagram by any attendee with a smartphone or tablet. To be inside the tents today is markedly different from just a handful of years ago, when the press and retailers merely viewed the shows and diligently took notes.

Fashion has become faster, and New York Fashion Week is moving with it. Its on-demand content is extremely helpful to industry execs who can’t possibly attend every show. And it’s virtually catnip for fashionistas — people like the 38% of Monitor™ respondents who say they “stay on the cutting edge of fashion or adopt style changes quickly.”

The runway feeds hold interest to even the casual fashion fan because more than a quarter (28%) of overall consumers and 37% of women say when it comes to shopping, clothes are their top item of choice, according to Monitor™ data.

This year’s Fashion Week streaming gives everyone from apparel lovers to casual fans a lot to choose from, even though Avion says the number of streamed shows from MBFW and MADE changes each season.

“Although the larger trend has been up, Mercedes-Benz Fashion Week has downsized a bit in recent seasons to create a more focused production,” he explains. “So, whereas Spring/Summer 2014 had around 100 shows, the new trend seems to be less than 90. MADE is a bit of a mystery, and a bit less predictable in terms of how many shows live stream. Both are excellent productions. Of course there are also independent streams like Alexander Wang’s, which only stream from his site. Chasing those down can sometimes be a frustrating job.”

The idea of live streaming a fashion event began in 2009 with late London designer Alexander McQueen. To combat poor-quality snippets uploaded to YouTube, he decided to embrace the internet and present his spring collection with “a load of different [film camera] angles,” as he told Women’s Wear Daily at the time.

In addition to the live streams, last September’s Fashion Week resulted in more than 33,000 people posting almost 99,000 photos to Instagram alone, according to Fast Company. And just this week, designer Rebecca Minkoff upped the Instagram factor by asking her 385,000+ followers to vote on the pieces that will be presented at her Friday show, taking the idea of fashion democracy to a whole new level.

In April, MBFW Australia kicked off a new facet of Fashion Week with the MBFW Boutique, an e-commerce shopping platform housed on MBFashionWeek.com. The virtual shop allowed viewers to shop select pieces of the designer collections as they came down the runway.

“Buying looks off the runway is an emerging technology,” Avion says, adding his company enabled 18 Australian designers to sell their clothes in real-time as they came down the catwalk. “At FashionWeekOnline, we’re in the midst of creating a new feature called Shopping Days, to offer collections for sale before and after select runway shows from all four ‘Big 4’ fashion weeks: New York, London, Milan and Paris.”

Six in ten consumers agree that they like shopping for clothes online because it gives them a chance to buy from retailers and brands that are not located near them. Currently, the majority (54%) of all consumers and 67% of women say they “love/enjoy shopping” and the ability to own runway styles months before anyone stands to add something unique to the shopping experience.

“Simply put,” says Avion, “September’s shows are the ‘Super Bowl’ of fashion. They’re good for designers, good for fashionistas — good for everyone. If you love fashion, this a great time to be alive.”

Denim with a Twist