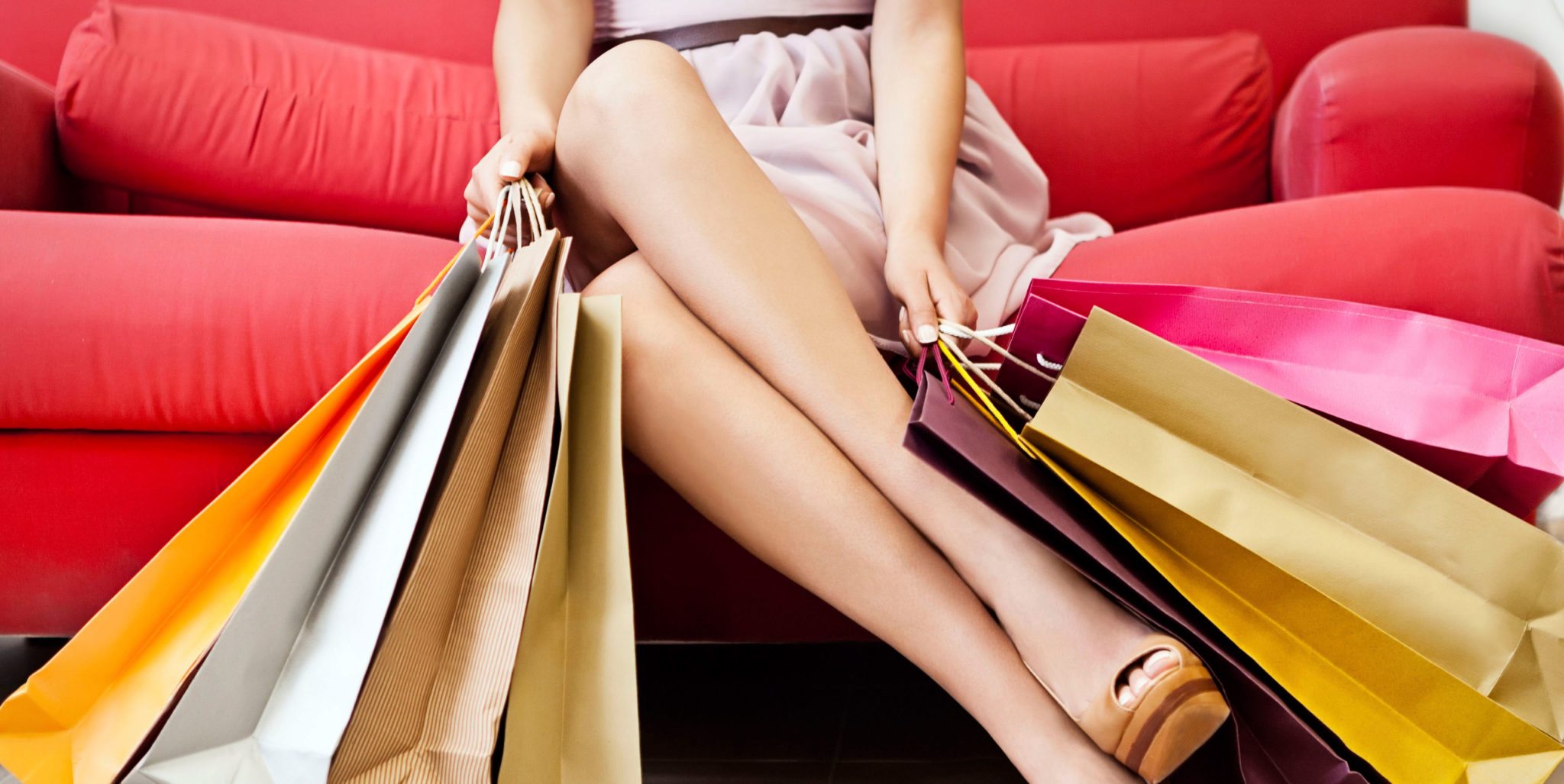 If a company is successful here in the great big USA, it follows that it could be just as prosperous elsewhere.  However, that is not always the case.  Cultural differences can trip up even the biggest retailers, so it becomes imperative to know local lifestyle before embarking on international expansion.

When Target expanded its stores into Canada, the retailer discovered that Canadian shoppers differ from their American neighbors to the south. Canadians, for example, are neither accustomed to doing all their shopping under one roof, nor big fans of couponing.

-"The Internationalisation of Retailing -- Success, Failure and the Importance of Adapting to the Market",
Euromonitor International

When companies hit a bump in their expansion, it can take a toll on the entire bottom line.  In a white paper by Euromonitor International: “The Internationalisation of Retailing — Success, Failure and the Importance of Adapting to the Market,” it was determined consumers around the world are radically different, “so it is illogical to assume they all want to purchase exactly the same thing in exactly the same way.”

Understanding local markets is crucial to fashion retail.  Deloitte LLP’s “Global Powers of Retailing 2014” study reveals how fashion retailers adopt a more international profile than other product sectors.  On average, they spanned 22.2 countries, more than twice the average for the Top 250 largest retailers around the world.

Expansion, while seemingly inevitable, should be controlled, according to Jeremy Grantham, co-founder of money management firm Grantham Mayo van Otterloo (GMO).  His position is rapid expansion in growing countries can actually hurt the bottom line since companies “often outrun the capital with which to grow and must raise more capital.”  On the other hand, slow growth will allow for companies to learn about and understand local culture, a crucial factor in global market penetration.

Take, for instance, the Chinese consumer.  CCI and Cotton Incorporated’s 2014 Global Lifestyle Monitor™ Survey finds that apparel shopping affinity and frequency are on the rise among Chinese consumers living in mega-cities (Beijing, Shanghai, and Guangzhou), which may be why China is projected to become the world’s largest apparel market by 2020, according to Euromonitor International.  Currently, a full 81% of Chinese consumers living in mega-cities “love or enjoy clothes shopping,” compared to 54% of U.S. consumers, and 63% shop once a month or more for apparel, a figure that has doubled from a decade ago (31%).  All these factors are very enticing to a retailer or brand that’s looking to grow.

According to the Euromonitor, the lack of suitable retail property has stifled growth in many emerging markets.  The paper states that, “unlike Western Europe, where high street shopping is dominant, malls are the preferred shopping venue in China’s major cities.  Consequently, retailers… need to secure the few upmarket leases that emerge in markets such as China.”

Monitor™ data also shows that the majority of Chinese shoppers living in mega-cities (69%) get their apparel ideas from the internet.  However, the Euromonitor says Chinese consumers have yet to embrace web shopping like other countries.  Therefore, retailers need to secure store locations.  The Chinese preference for “the internet” for clothing inspiration is followed by what they already own and like (55%), store displays (47%), friends and colleagues (46%) and magazines (35%), according to the Monitor™ survey.

The Euromonitor suggests that retailers should be mindful that average incomes in emerging markets — including China’s — are still a fraction of consumers’ incomes in the developed world.  It indicates apparel retailers need to convince local consumers their brands are superior to cheap alternatives.

Deloitte’s study showed Latin American retailers outpaced other countries in consumer demand, with 14.7% composite retail revenue growth from 2007 to 2012.  This was followed by Africa/Middle East at 13.5% and “Other” Asia/Pacific (not including Japan) at 8.7%.  Japan lagged at 2.3%.

But unlike in the U.S., where the majority of consumers shop at either mass (24%) or chain (24%) stores, almost half of Brazilians shop at chain retailers (49%), followed by independent (22%), specialty (13%), and department (3%) stores.  Colombians also differ from their U.S. counterparts, but shopping mostly at specialty (31%), independent (29%), and department (17%) stores for apparel.

Meanwhile in India, fully 94% of consumers “love or enjoy clothes shopping,” according to Monitor™ data.  Additionally, at a projected US $116.7 billion, India is expected to become the world’s third largest apparel market by 2020, according to Euromonitor International.  While quality is one of the most important (96%) purchase drivers for Indians, more than 6 in 10 say they are noticing fiber substitution away from cotton (71%), less durable clothing (65%), and thinner fabrics (63%) at retail.

Again, while the lure is strong, as the Euromonitor points out, “Internationalisation, while increasingly important, is not a straightforward task.”