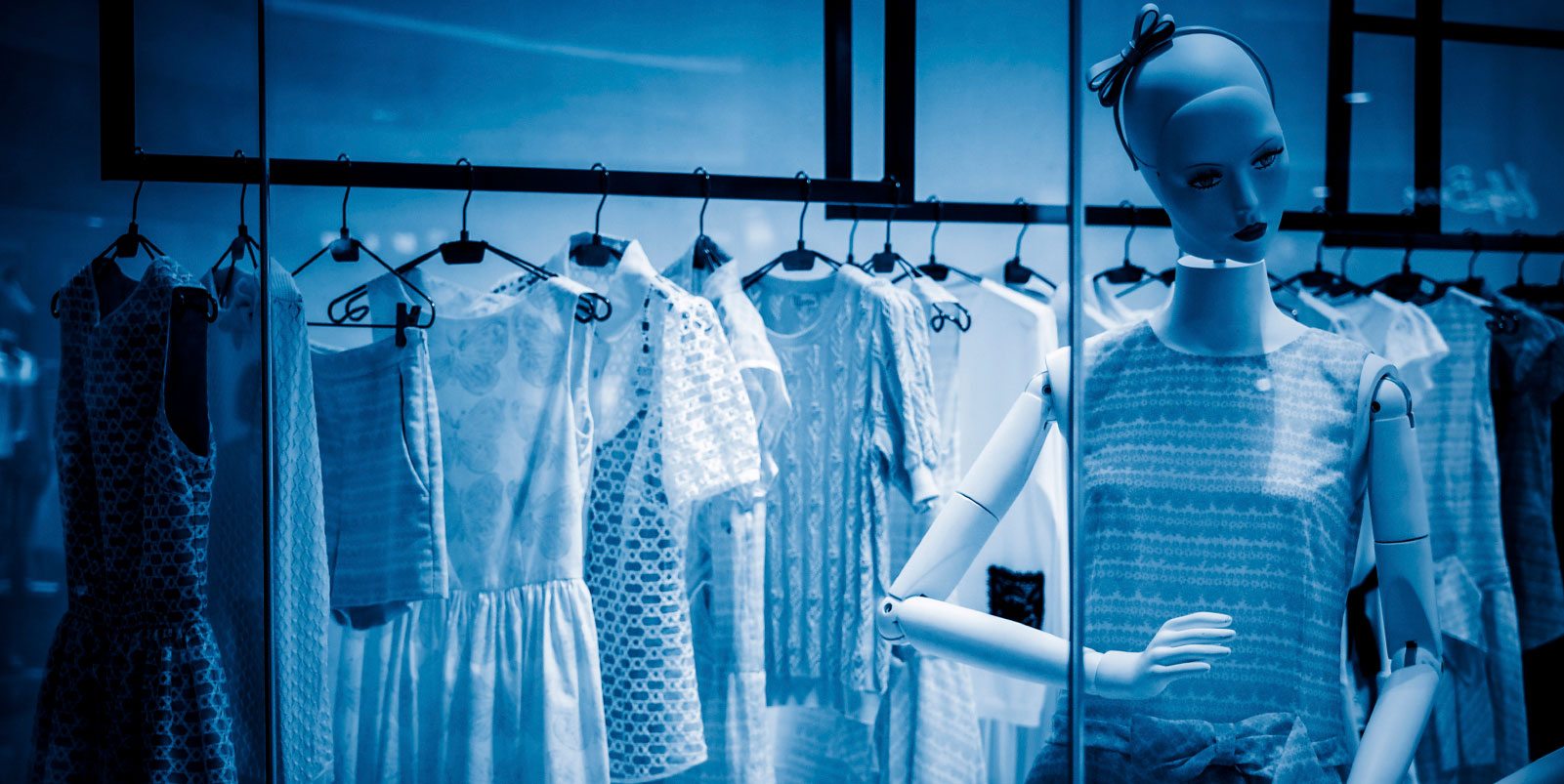 Dealing with the Luxury Market

Despite its glamorous image, the high end of fashion has been taking it a bit on the chin lately. Enough so that luxury players are changing up their games as the situation — which is global in scale — shakes out.

"U.S. luxury spending is bigger than the next four countries -- Japan, Italy, France, and China -- combined...And the newly wealthy in the U.S. will continue to bolster luxury spending."

The luxury market was largely insulated from the negative effects of the recession. Mostly because those with money still had money. And while a recent report from the Spectrem Group said more millionaires are in the U.S. than ever — 10.1 million households with assets of at least that, up from 9.2 million pre-recession — the field of play for luxury apparel is shifting. Some designer labels are closing or hurting, others are cutting out their mid-priced lines to focus on their main line while more are catering to the outlet shopper and the overseas market is increasingly challenging.

“Elite boomers are aging and downsizing into retirement, spending less on ‘stuff’ and more on travel, leisure, entertainment, health, and welfare,” says Robin Lewis, CEO of The Robin Report, a retail strategy publication, and co-author of The New Rules of Retail – Competing in the World’s Toughest Marketplace (Palgrave Macmillan), recently published in its second edition. “Wealthy millennials are also not into ‘stuff’ or luxury indulgence, and they do not want to own things. Rather, they share, swap, rent, etc.”

While half the consumers (50 percent) making $200,000+ per year say they stay on the cutting edge of fashion or adopt style changes quickly — significantly more than the average American shopper (37 percent) — more than half (56 percent) admit they buy their latest styles on sale at the end of the season, according to the Cotton Incorporated Lifestyle Monitor™ Survey.

Adheer Bahulkar, a partner in the retail practice of A.T. Kearney, a global strategy and management consulting firm, says luxury is facing the reality other market segments dealt with years ago.

“Between 2010 and 2014, luxury was one of the very few segments that delivered a double-digit growth, propelling it to a $300-to-$350 billion global market,” Bahulkar states. “Much of this growth came from new buyers in mature markets — the ‘1 percent’ — but, more significantly, a newly rich middle class in emerging markets, namely China. The growth, however, is now maturing. Instead of high double digits, we are likely seeing a low- to mid-single digit growth rate going forward.”

Here in the U.S., consumers making $200,000+ per year spent about $135 per month on apparel for themselves, nearly double the average American shopper ($69), according to the Monitor™ data. And when they shop, more than a fifth (22 percent) buy most of their apparel at chain stores, followed by department and specialty stores (20 percent each). Another 11 percent shop at mass merchants, while 4 percent go to off-price stores.

This year, the high-end market has seen the departure of Band of Outsiders, KRISVANASSCHE, and Reed Krakoff. Michael Kors suffered a rough first half of 2015, although it reported better than expected revenue in its latest report. However, Kors’ same-store sales were down 9.5 percent. Meanwhile, Kate Spade Saturday and Marc by Marc Jacobs were both folded to be absorbed into each designer’s respective main lines.

Bahulkar adds that luxury houses like LVMH, Kering, and Richemont have been focusing on cost cutting and streamlining operations.

“However, what’s good for value brands is taking away from the originality and innovation customers expect from luxury,” Bahulkar says.

The high-end labels should keep in mind that almost 6 in 10 (59 percent) consumers making $200,000+ per year are willing to pay more for better quality, significantly higher than the average American consumer (46 percent), according to the Monitor™ survey.

Expansion is on the minds of many in the luxury sector, especially since the U.S. market has been maturing.

“Most of them are sub-branding, down-tiering, and opening outlet stores merely to survive,” Lewis states.

Retailers and brands that have been looking to grow outside America and into China proved to be quite lucrative — until relatively recently. The country suffered a stock market crash in July. But prior to that, a government crackdown on corruption and graft led to a sharp decline in the sale of luxury goods.

“That’s big trouble when just 2 percent of China’s population accounted for a third of the world’s luxury sales,” Bahulkar says. But, he added, “Chinese tourists are accounting for much higher tourism sales globally. Unfortunately, while brands can capture these sales in their stores in Europe and elsewhere, it is not good news for those who have invested heavily in stores and assets in China. This prompted an unprecedented move by some brands such as Gucci to run discounts and half-price sales in China. And some worry that these are dangerously irreversible moves.”

In Bain & Company’s Worldwide Luxury Markets Monitor, partner Claudia D’Arpizio states currency fluctuations are “becoming a real challenge for the industry, impacting on price differentials and tourist flows.” The strong U.S. dollar means tourists — especially those from China — are redirecting spending, primarily toward Western Europe, where the euro has weakened. The drop off in Chinese spending in the States is impacting the West Coast, Hawaii, Las Vegas, and New York City. She adds that a decrease in Latin American and Russian spending is affecting Miami. Despite this loss of “increasingly relevant touristic shopping,” Bain predicts luxury spending in the U.S. will grow 1-to-3 percent this year.

While the market adjusts to the global changes, Bahulkar says this domestic demand is not to be ignored.

“U.S. luxury spending is bigger than the next four countries — Japan, Italy, France, and China — combined,” he says. “And the newly wealthy in the U.S. will continue to bolster luxury spending.”

Percent of consumers who plan their clothing purchases

How a Focus on Work Can Grow Athleisure

One Decade, a World of Change