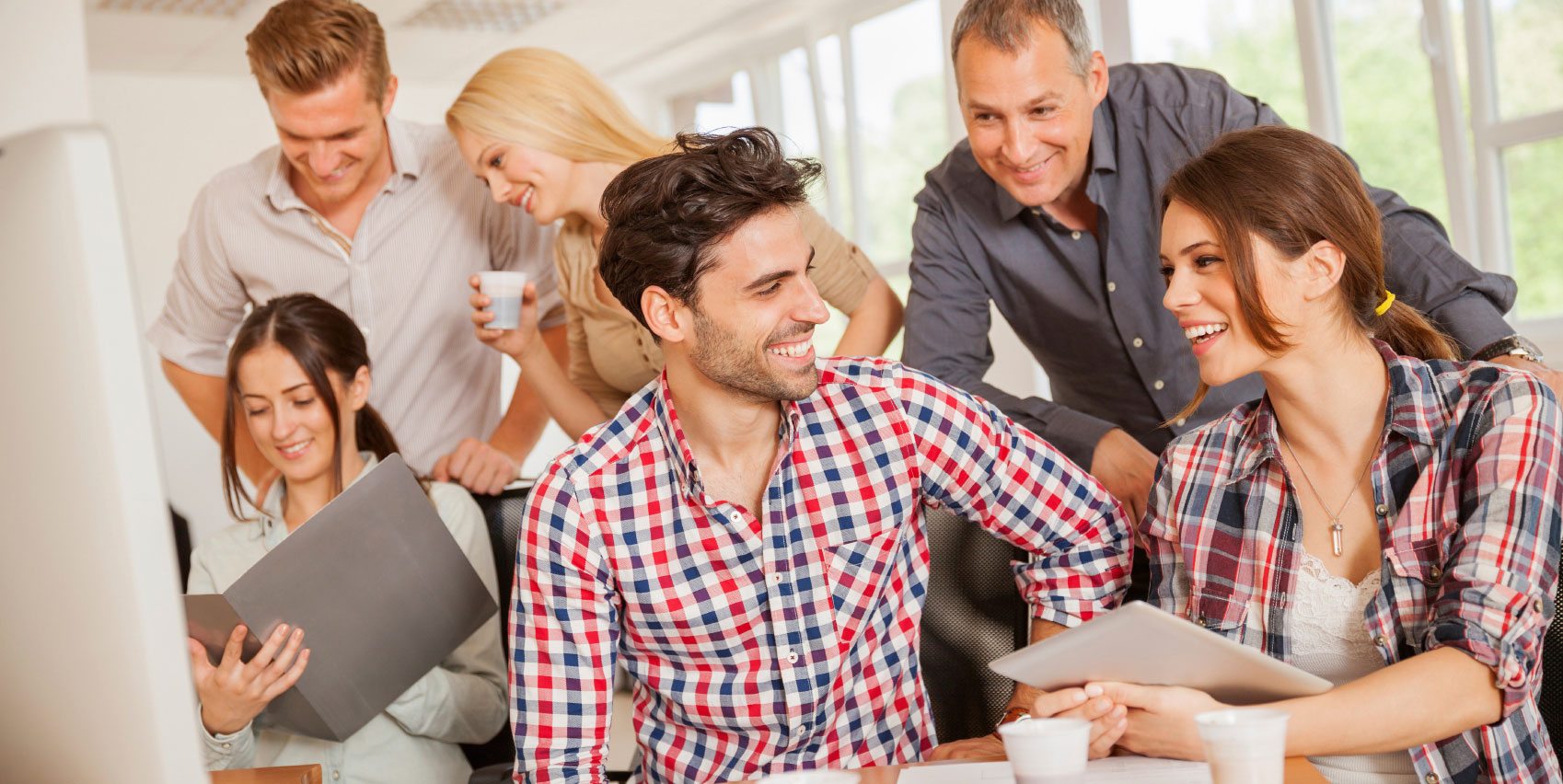 The End of the Casual Friday

When Mad Men first started to air, the male characters wore suits all the time — and without a doubt they were the uniform of choice for the white-collar man. Women wore dresses and heels. It was simple. But by the end of the series, we were treated to leisure suits and sport jackets on the men and mini dresses and pant suits on the female characters. Work attire has continued to evolve. And what was once known as casual Friday has become “casual” everyday. But some experts say retailers should keep in mind it’s not so much as dressing down, as dressing comfortably.

"From speaking to marketing firms and creative tech companies, the biggest change in workplace attire is self-individuality and comfort."

“That’s the big shift,” says The Doneger Group’s Roseanne Morrison, fashion director. “On women, we see rompers and short sets. They wear dresses or skater skirts but they’re pairing them with sneakers. They’ll be wearing darker, dressy denim for fall. That will be the first silhouette where people buy into a flare leg that looks a little sexier and dressier. So, you can still be dressy, but in a comfortable way.”

For stores, this means working a bit harder to provide more than khakis for guys and dresses for the ladies. It helps to know the core customer, the types of industries where he or she works and then providing assortments that reflect those preferences — with comfort remaining top of mind.

Fully three out of four (75 percent) consumers say they are unwilling to sacrifice comfort for fashion, according to the Cotton Incorporated Lifestyle Monitor™ Survey. And men (77 percent) and those ages 35 and older (83 percent) are more likely than their counterparts to put comfort first. Almost 6 in 10 consumers (58 percent) say cotton clothing is very comfortable, about double the responses for rayon (32 percent) and polyester (24 percent) clothing.

Additionally, comfort is on consumers’ minds when they head to stores. Nearly 7 of 10 (69 percent) say comfort is very important in their apparel purchase decisions, second only to fit (78 percent).

Tom Julian, men’s fashion director at The Doneger Group, says what used to be casual business has now evolved into “creative workplace.”

“From speaking to marketing firms and creative tech companies, the biggest change in workplace attire is self-individuality and comfort,” Julian says. “The Millennials don’t think of changing outfits from work to play to time out. Young men have embraced tailored separates wholeheartedly. That can be seen in major stores as well as the global chains.”

Julian’s insights are supported by Monitor™ data that shows 7 in 10 consumers prefer to wear one outfit all day rather than change clothes throughout the day.

While women have long been piecing together their wardrobes, the post-recession business climate inspired men to eschew their khakis and golf shirts for tailored separates. These days, 66 percent of both male and female consumers buy separate pieces from different stores, rather than buy an entire outfit in one place, according to the Monitor™ survey.

This move to men’s separates crosses all levels of retail, says Tom Kolovos, stylist, and founder and editor of A Controlled Substance.

“Zegna’s windows used to be all suits all time,” he states. “Now they’ll have one suit, then show a pea coat, an outfit with sneakers. Zegna’s the bastion of the businessman. But what they’re showing in their window is a complete metamorphosis from what they were showing even two years ago. It’s become much more about pieces that are well made that you can adapt for whatever use you would like.”

Kolovos says stores should emphasize that both men and women should choose which part of their outfit they want to look casual — and dress up the rest for a neat, professional look.

“If someone buys jeans, they should dress them up with good shoes. If they wear a suit, the can pair it with LunarGrand or ZeroGrand shoes from Cole Haan, which are very comfortable. But not everything about your customer’s look needs to be casual,” Kolovos says. “Otherwise they’ll look like they’re going grocery shopping.”

Talk about clothes that do double duty inevitably leads to the athleisure conversation. In fact, 92 percent of consumers say they wear their active apparel for activities other than exercise like running errands, doing yard work, or hanging out at home, according to the Cotton Incorporated 2014 Sports Apparel Survey. However, before retailers start promoting active at the office, experts insist athleisure does not translate to business.

Morrison says while there are no hard and fast rules as to what to wear to the office, activewear doesn’t belong there. But, adds Julian, performance fibers and details are being embraced by industry leaders and designers for apparel beyond activewear.

Still, says Kolovos, stores should not be promoting yoga pants or jogging shorts for work.

“Unless you’re LeBron James, no. It just isn’t professional in any profession or at any level,” he says. “It’s such a severe casualization, you’re asking for trouble. Yes, the rules used to be more clear cut. But if you’re an executive and you’re not sure what to wear, my rule is look in a mirror. Then ask yourself if something happened at the office and a camera crew showed up to interview you, do you look the way an executive representing your company should? And we all know what that looks like.”

An Extra Dose of Healthy