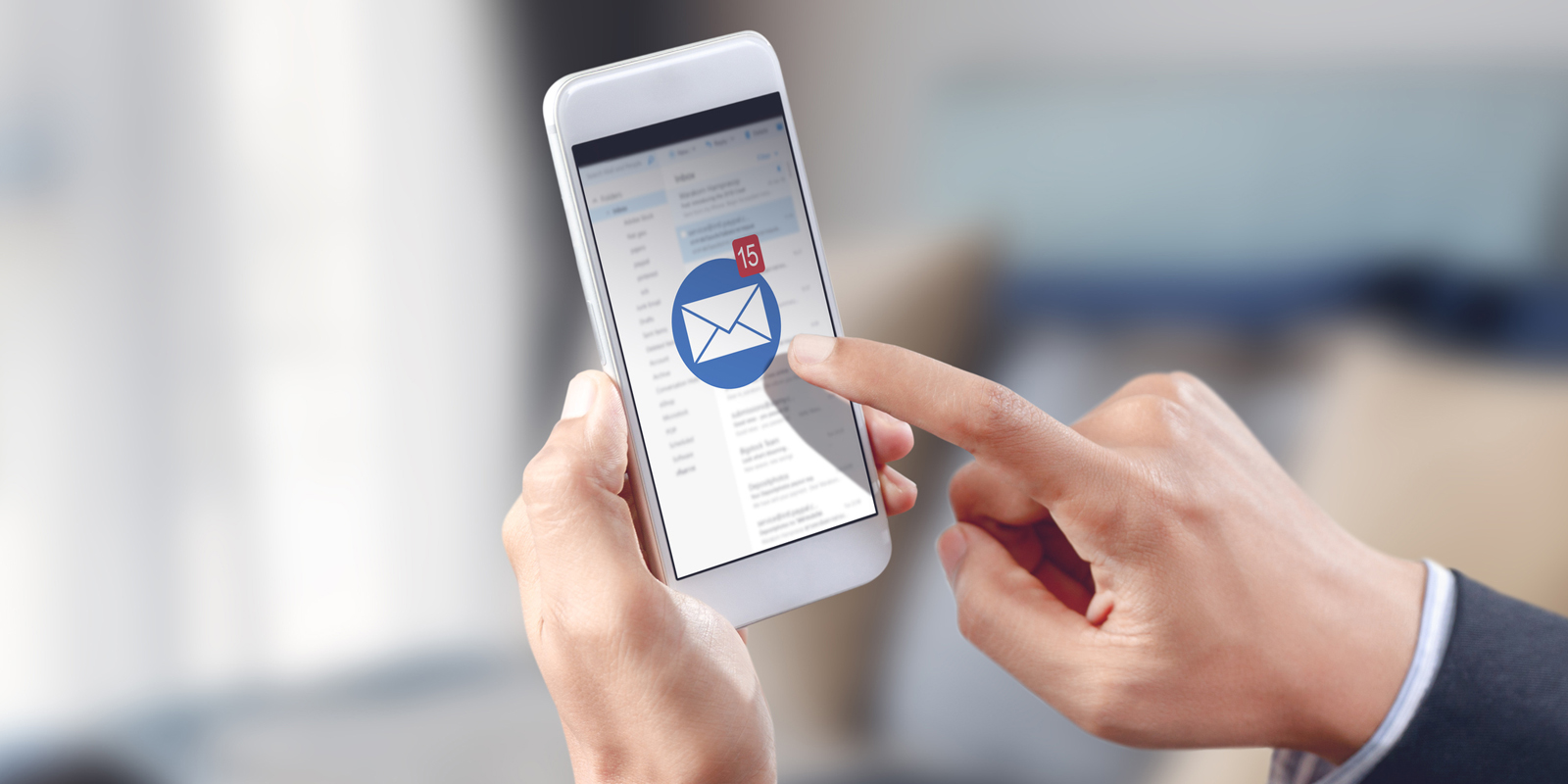 Want to win a trivia night? Then you should know the world’s first email was sent back in 1971. Sure, an MIT programmer working on a project that was basically the foundation of the internet sent it. But that first digital note paved the way for email marketing, which took off in the ’90s when the internet actually became available to everyone. But if you think that in today’s world of social media and digital voice that email marketing has gone the way of the typewriter, think again. Targeted, personalized email can be very rewarding.

"We'll treat them like VIPs, and give them early access to launches and campaigns. We're seeing the more customers and data we get, the better use we can make of it. When we put that effort in to personalize and segment the email, the success is there."

An Adobe report found email is “ahead of the pack” when it comes to return on investment. It cited an Econsultancy finding that 73 percent more companies think email ROI is “good” or “excellent,” compared to 35 percent who feel that way about online display advertising, or banner ads.

Tom Dwyer, CEO of Taylrd, an online men’s apparel company that’s not yet two years old, says that while almost 100 percent of their advertising budget is spent on Facebook and Twitter ads, email accounts for 25 percent of the company’s revenues. Dwyer spoke during a recent panel discussion sponsored by HEC Paris, a leading European business school that specializes in fashion and retail.

“The social media ads are like paid acquisition to get people to the site,” Dwyer said after the discussion. “For us, a successful visit is one that ends with the customer giving us their email. We use advertising to bring brand awareness of what we’re about in that short attention span we have. The people who come to our site will then be prompted with a pop-up window, which offers a discount code to give their email. And that’s because email is extremely valuable to us.”

About 35 percent of consumers say they get clothing ideas online, according to the Cotton Incorporated Lifestyle Monitor™ Survey. When asked exactly where online they get these ideas, 26 percent indicate emails from retailers or brands. Another 20 percent point to emails from e-commerce sites like Amazon, eBay, or Rue La La. 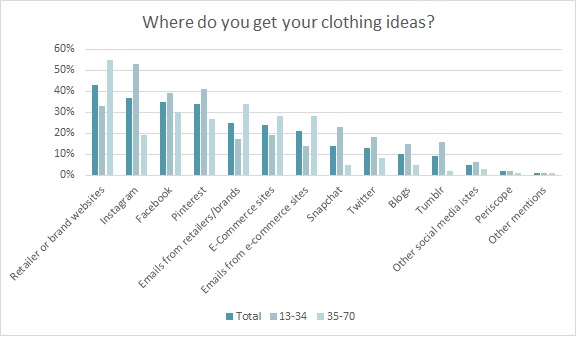 The trick to creating a successful email campaign lies in personalizing each one as much as possible. This is where data analysis comes in.

Adobe says emails can be sent in response to both online and in-store actions of the customer. How it works is, analytics software is integrated with a company’s email platform. The software constantly monitors customer behaviors across channels. And depending on the investment, brands and stores can deliver evermore insight-driven marketing emails. For instance, when a customer abandons their online shopping cart, an email reminder can get them to go back and complete their sale. However, the more a company knows about a customer, the easier it becomes to send meaningful emails that go beyond the abandoned shopping cart to engage the customer and inspire loyalty.

Almost half of all consumers (46 percent) say they would like if apparel brands and retailers used information from their purchase history in order to personalize their shopping experience and give recommendations on what to buy, according to Monitor™ research. Additionally, 46 percent say they wish brands and retailers “knew more about what I like and how I shop.”

At the recent Custora Carma conference in New York, Carlos Alberini, CEO of Lucky Brand, said the company enlisted store employees in their quest for more email addresses. Unfortunately, the company only had a 14 percent capture rate when simply asking customers for their email at checkout.

“We had been doing a catalog, and in each, we put a coupon,” said Alberini, explaining the plan to gain more email addresses. “When customers were checking out, we decided employees would ask if they had the coupon from the catalog for a 20 percent off discount. People would reply, ‘No, I didn’t get the catalog.’ So the employee would say, ‘I’ll tell you what. I’ll give you the discount this time, give me your email and then we will make sure you do get the catalog.’ With that, we took that 14 percent and increased it to a 54 percent capture rate. That led to more data. When we started this program, we had 1.9 million people in the database. About 18 months later, we have over 5 million as of today. And the expected revenue went from about $55 million to $170 million.”

Taylrd’s Dwyer says the industry is just scratching the surface of what it can do. When it comes to email styles that work, Dwyer says it’s about personalization. For instance, the company’s technology will show products people have looked at or added to their abandoned cart. Rather than push customers to buy, the email will take the product the customer has actually viewed and put it in a lifestyle setting, “to give shoppers a more organic feel to the brand.”

“We also use data to show what customers in certain states or regions are buying more, and we build campaigns around those products, too,” Dwyer says. “There’s two ways to look at segmenting it: who the person is and what their behavior on your store site has been. Who they are covers their location, their age. Maybe with their age you use different language and show different product. For our younger guys, we’ll show some of our lower-priced items because that’s more in their budget. And then behavior with the site, we look at things like people that have visited the site multiple times. We’ll treat them like VIPs, and give them early access to launches and campaigns. We’re seeing the more customers and data we get, the better use we can make of it. When we put that effort in to personalize and segment the email, the success is there.”