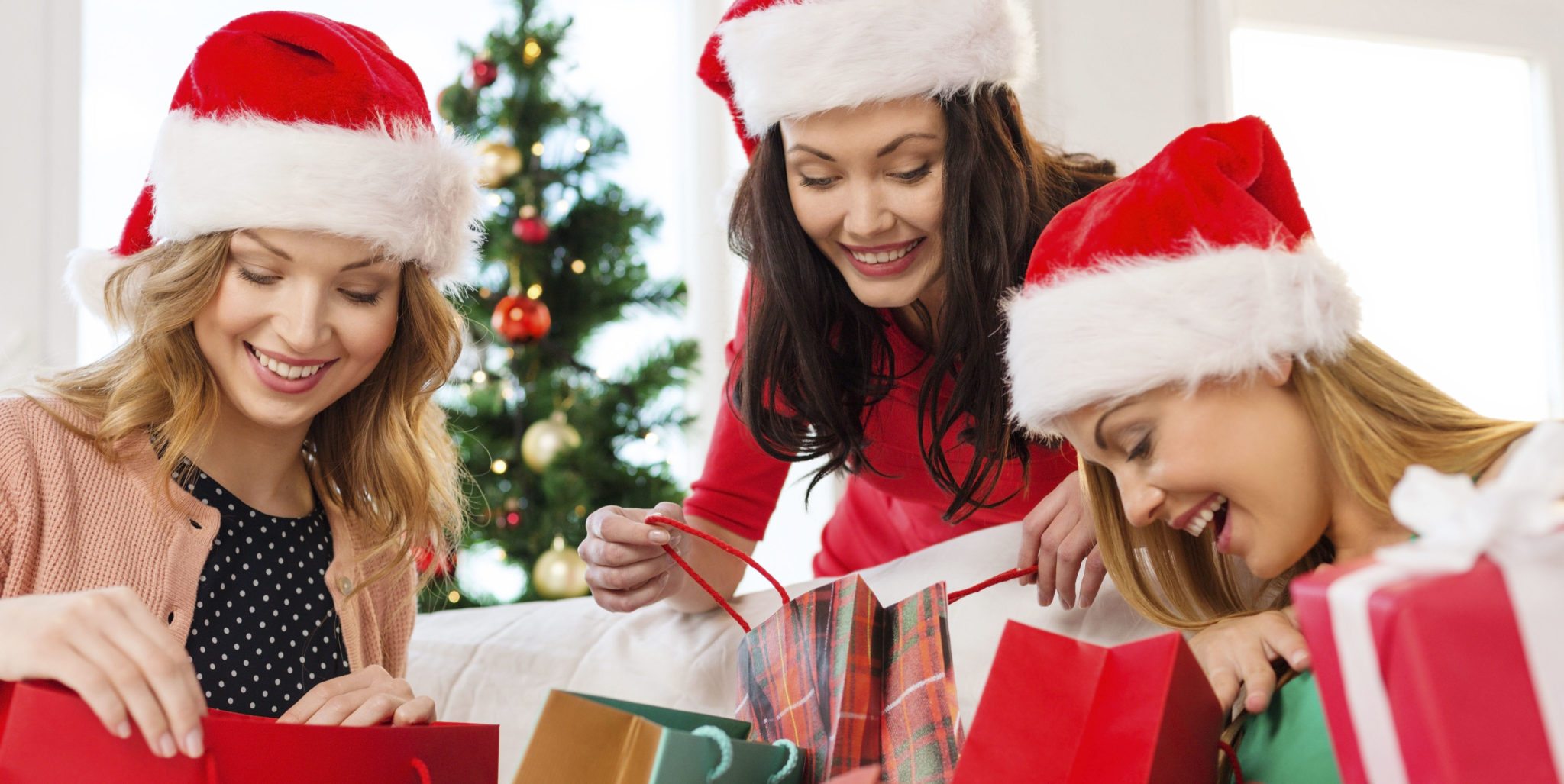 The holidays are quickly approaching and as always, retailers have started the deep inhale as they wait to see how well consumers come through with spending. While banking on brick and mortar to carry them through the season, the plan is to woo shoppers with an arsenal of apps and social media enticements. The goal is not merely connecting with the shopper, but avoiding a deluge of discounting.

"If you don't give customers an easy, seamless experience, they'll just use stores for window shopping -- and then buy what they want online."

Hopefully, good economic numbers will continue through autumn. The U.S. added 248,000 jobs in September, lowering unemployment to 5.9%. That can be added to steadily decreasing gas prices, which have dipped below $3.00 per gallon in some states.

SAP’s Tom Vetter, head of retail development, says stores must plan diligently and be ready to move quickly to give this year’s holiday customer a smooth omnichannel shopping experience.

“The good retailers will merge that ecommerce experience with the store experience,” he says. “It starts with a trivial thing: If you’re a merchandiser and you put something up on the web page, you better make sure it’s also available in stores that day.”

To that point, more than three in four online holiday shoppers (78%) say they expect a retailer to have the same products in-store as they have online, according to Monitor™ data.

“And I think retailers have to have tailored messaging,” Vetter states. “An older shopper might not want to be bombarded with in-store notifications. But a younger shopper would think it’s normal. So you have to know what you’re sending out and make sure it provides value. Otherwise the app won’t get used or updated, and it won’t help your brand.”

For the 2014 holiday season, 86% of holiday shoppers say they plan to use the internet to browse or buy holiday gifts this year, the Monitor™ survey shows. Most (75%) will use a computer or laptop, followed by their mobile or smartphone (21%), iPad or similar device (17%) or TV or gaming device (4%).

This season, 23% of shoppers plan to buy all their holiday gifts online, compared to 19% last year, the Monitor™ survey finds. Those who are giving apparel gifts plan to purchase about two-thirds of their clothing gifts in-store and one-third online.

“They want to feel it, try it on, it’s social where they meet with friends,” he says. “But the smart stores should be giving customers an in-store experience that can compete with a digital experience.”

One of the nation’s biggest retailers, Macy’s Inc., rolled out a number of strategies in time for the holiday season. The Macy’s Wallet/Bloomingdale’s Wallet will allow shoppers to virtually store and access offers and coupons. Macy’s is also expanding a program it tested last year with shopkick, one of the most widely used real-world shopping apps. The program will implement iBeacon — an enhanced mobile location-based technology — that will allow Macy’s to send its shopkick app users more personalized department-level deals, discounts, recommendations and rewards. A successful buy online, pickup in-store pilot program last year has led to a full-line nationwide rollout for 2014.

This is sure to be a welcome move for the majority of shoppers (57%) who plan on taking advantage of “ship to store” options, according to Monitor™ data.

Vetter explains how an online shopping experience can be better than an in-store one on certain levels. Someone buying online does product search, reads information about the item and then buys it, all with a few clicks.

“Compare that to a store where you walk in, but you don’t see the product,” he says. “So you try to find a store associate and you’re lucky if he or she knows where that product is. Then you want to know if it’s available in a different size or color, things the store associate may or may not know. You might also have to stand in line and wait to check out. None of this happens online. So stores, especially on the high-end side, are trying to bring that together.”

He says especially during holiday season, it would be helpful if store associates kept customer purchase history on hand.

“If I want to buy a new dress for my wife and the store associate knows what she’s bought previously, her size, and that she buys black all the time, that would make my life a lot easier,” Vetter says, adding. “If you don’t give customers an easy, seamless experience, they’ll just use stores for window shopping — and then buy what they want online.”

10 Facts to Know About COVID-19 & Consumer Concerns in Mexico

Resilient Amidst Ups And Downs

Where Consumers Wear Their Exercise Apparel