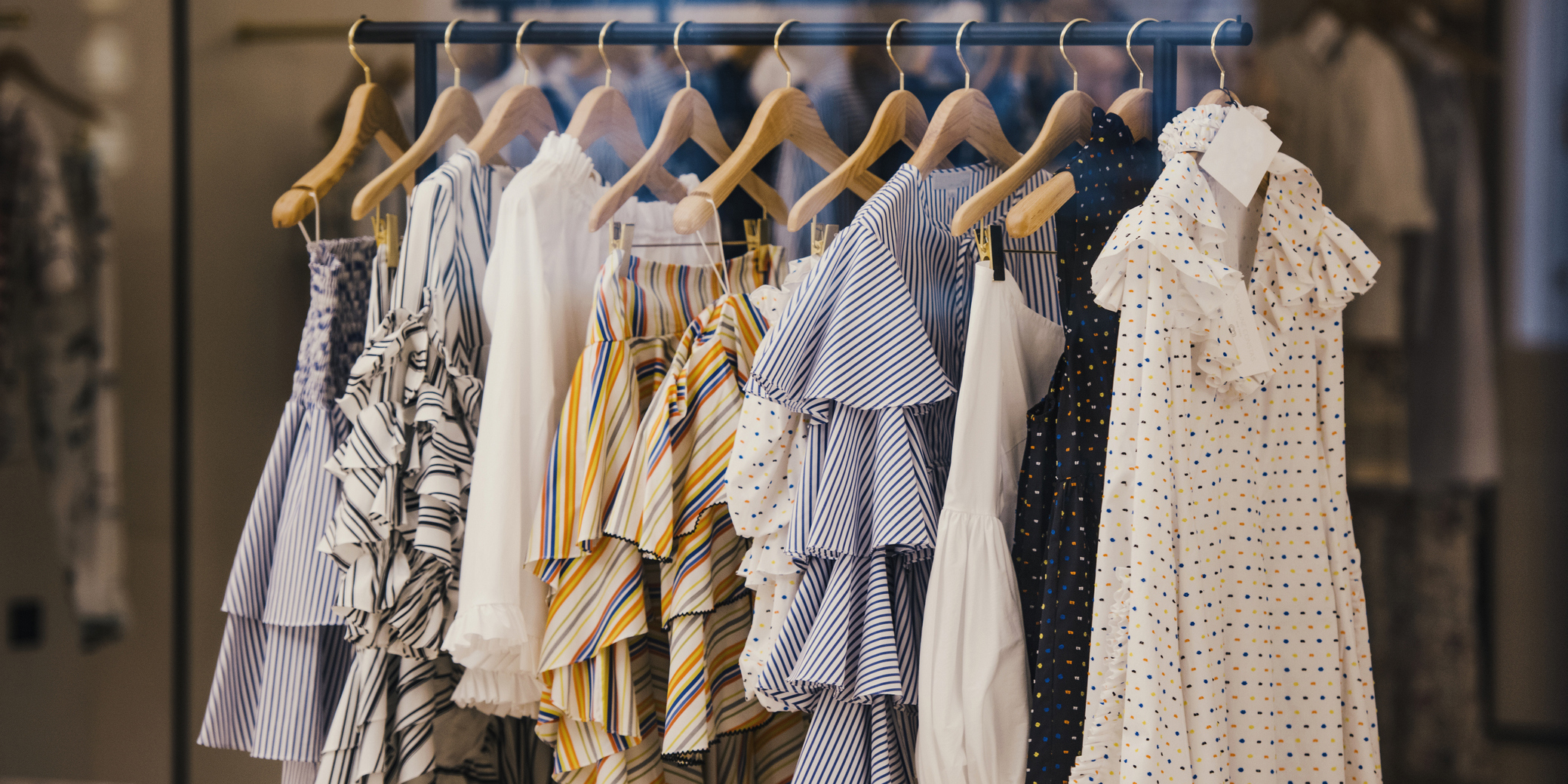 When New York Fashion Week took place two months ago, every show was packed with editors, influencers, stylists, buyers, and fans. Clearly, everyone’s focus was not on keeping his or her distance. Instead, the larger concerns voiced by many designers were climate change, sustainability, and how the fashion industry could make a difference.

The Fashion Institute of Technology (FIT) held its first ever Fine Art of Fashion and Technology Show at Pier 59 Studios in honor of its inaugural fashion design MFA class. More than 90 looks were sent down the runway and the garments reflected larger topics for the industry, such as smart fabrics and sustainability.

"It was about not creating anything new, and for one season, being happy with what you have. It's about sustainability, and of course quality fabrics and construction."

There was also a day of shows and panel discussions devoted to the cause at the Sustainable New York Fashion Week event. Produced by Planet Fashion TV, the venture included shows by Butterscotch Castle, whose designer Debra Cheyne deconstructs end-of-season men’s shirts and repurposes them into one-off or limited-edition dresses and garments for women and girls, as well as a panel discussion featuring upcycling expert Bridgett Artise, designer of Born Again Vintage, and an FIT professor.

“In my time it was fall, winter, spring,” Artise said, describing the fashion seasons during one of the discussions. “They didn’t make resort, they didn’t have 52 cycles. Now it’s too much. You don’t need that many clothes.”

Planet Fashion TV’s Celia Evans, executive producer and the discussion’s host, replied, “But to answer that too, those brands do that because of consumer demand.”

Artise, countered that there is demand, “But at the same time… it’s also because it’s cheap.”

Designers who choose to make non-fast fashion clothes with sustainable fabrics might feel heartened to hear that fully 92 percent of consumers rate “quality” as a top factor in buying new clothes, right behind fit (96 percent), comfort (96 percent), and price (92 percent), according to the Cotton Incorporated 2020 Lifestyle Monitor™ Survey.

Additionally, most consumers (63 percent) say they would feel more connected or loyal to a clothing brand that offers apparel made of natural fibers such as cotton, wool, etc. 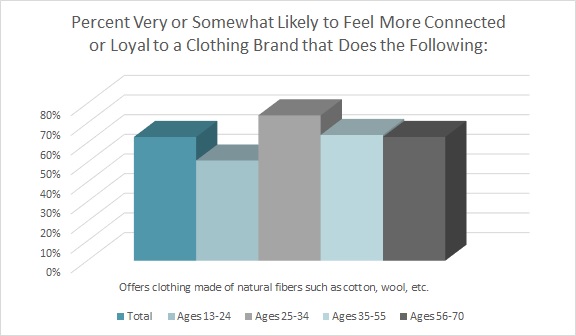 Designers and brands who are looking to be more sustainable should also know that more than 3 in 4 consumers (78 percent) say cotton is their favorite fiber to wear, according to the Monitor™ research. And compared to manmade fibers, 81 percent say cotton is the most sustainable, softest (81 percent) and most comfortable (80 percent), and highest quality (73 percent). Another 66 percent say it lasts the longest.

But one of the problems facing the fashion industry is that most textiles used for clothes are plastic-based. The Ellen MacArthur Foundation has found that the most common materials are polyester (55 percent), followed by nylon (5 percent), and acrylic (2 percent). These synthetics account for 35 percent of the primary microplastic pollution entering the Earth’s oceans. The tiny fibers are washed into the waterways during the laundry cycle and don’t decompose like natural fibers. Instead, they can last up to 200 years. In that time, the fibers can be digested by aquatic organisms and thus enter the food chain. Microplastic pollution has also been found in drinking water, according to the World Health Organization.

As the Sustainable Fashion Collective points out, synthetics are cheaper and easier to produce in large quantities. But besides the microplastic pollution, the Collective says almost 70 million barrels of oil are used in manufacturing polyester alone.  Designers and brands looking to use renewable natural fibers instead should know that consumers want more than just cheap clothes. In fact, most consumers are willing to pay a slightly higher price point to keep cotton from being substituted with synthetic fibers such as polyester in items like their T-shirts (60 percent), casual clothing (56 percent), denim jeans (54 percent), and activewear (51 percent), according to the Monitor™ research. And 63 percent would pay more to keep it from being substituted in their underwear.

Among the runway designers who touted sustainable fabrics during their Fall/Winter 2020 shows were Bibhu Mohapatra, who used sustainable organic cotton fabrics sourced in partnership with the Indian yogi Sadhguru and his Isha Foundation, a non-profit organization; Chiara Boni, whose La Petite Robe collection included the brand’s signature sustainable jersey fabric; Ka Wa Key, whose designers Key Chow and Jarno Leppanen used traditional textiles and sustainable materials to rework everyday casualwear; Cynthia Rowley, who sent models down the runway with airy dresses over T-shirts, sweatshirts that unzipped into capes and feather-weight silks and cottons. Rowley’s post-show notes also pointed out that “every piece was designed with intention and is produced in limited quantities, keeping fashion’s impact on the environment in mind.”

Nearly one-third (32 percent) of consumers say they put effort into finding clothes that are labeled “environmentally friendly,” according to Monitor™ research. And if a respondent purchased a piece of clothing and later found it was produced in a non-environmentally friendly way, 61 percent would hold the apparel industry responsible.

Menswear designer David Hart also had fashion’s environmental impact in mind when he created his latest collection. He said Fall/Winter 2020 was a bit of a departure for him. For inspiration, he turned to the art world’s readymade artists, those who worked with prefabricated objects.

“We were looking at Marcel Duchamp and Elaine Sturtevant, and other artists who were kind of appropriating objects and turning them into art. This is my 15th season so I went into my own archive and pulled some of my favorite pieces, and paired them with great vintage clothing that we found around the city,” Hart said at his New York Men’s Day show during an interview with Cotton Incorporated. The collection includes a varsity cardigan sweater, a re-interpreted Western shirt, a pilot’s jacket and suiting pieces. “It was about not creating anything new, and for one season, being happy with what you have. It’s about sustainability, and of course quality fabrics and construction.”