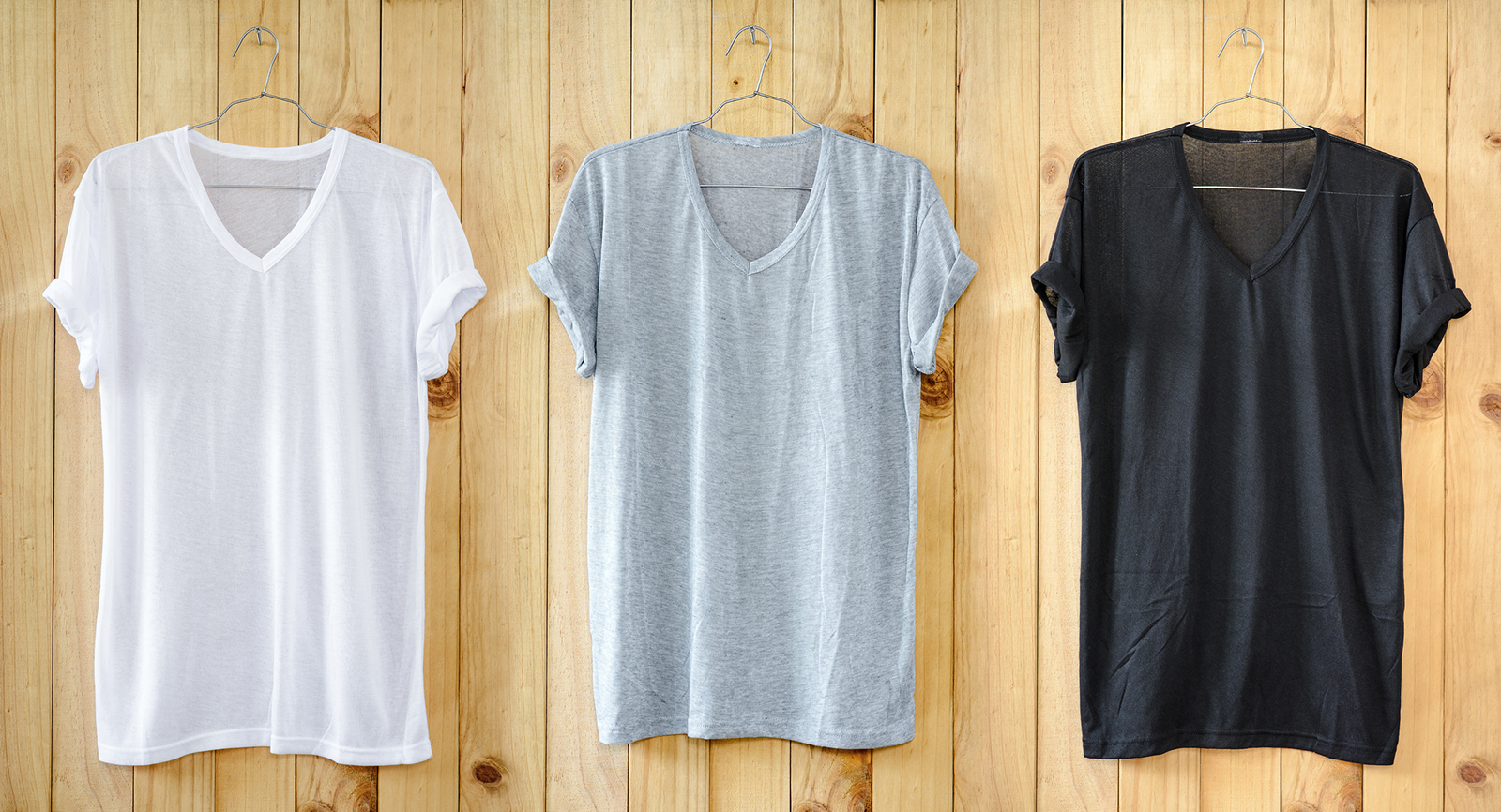 If you really want to make someone over 65 lose their minds, tell them there’s a designer label with a T-shirt that sells for $745. Actually, most people might spit out their coffee over that Givenchy torn and tattered graphic tee. But it’s a clear sign this fashion classic is more than a mere staple item.

Graphic, logo and tie-dyed tees have been popular with various circles for decades, from kids to hippies to jocks and gamers. But the popularity of athleisure and the rise of high-end streetwear has stepped up the T-shirt game with luxury designers and celebrities going up against active and surf-skate heavyweights, all of them vying for the attention and wallets of consumers who are in a constant search for newness.

“Graphic tees are very important right now, especially among the youth,” says Anthony Moni, men’s stylist at Rag & Bone’s SoHo location in New York. “The culture now is you want to represent something you have on. We have a big variety of tees — some are good for overshirts and some for undershirts. We have classic, tees, base tees and graphic tees. And the material is quality guaranteed.”

Most of the T-shirts at Rag & Bone are made of 100 percent cotton. They also retail at a higher end price point, too: base tees retail for $75 while fun graphic models go for about $120 and its signature dagger embroidery tee sells for $125.

All-cotton tee shirt lines appear to be the trend among the better labels and designers. But it’s not by accident that they’re using the natural fiber, rather than a synthetic. These brands are making a direct appeal to what today’s shoppers say they want. Compared to clothes produced with manmade fibers, more than 8 in 10 consumers say cotton apparel is the most comfortable (87 percent), according to the Cotton Incorporated Lifestyle MonitorTM Survey. Consumers also say it’s the most sustainable (85 percent), trustworthy (85 percent), soft (85 percent), authentic (83 percent) and reliable (81 percent).

At G-Star RAW’s SoHo store, camo-style tees are trending right now for men, according to the store’s manager, especially the style that has the word RAW splashed across the chest.

“Right now it’s camo, but prints are popular all year round for us,” she said. “Tees are your basic staple. Some people will look at logo tees and say it’s not something they’ll want to wear. But it’s an entry-level item, especially if someone’s shopping at a big brand or designer label. So if a tee has a logo, some shoppers will get it just for that.”

But one thing nearly all consumers do want in their t-shirts is the authenticity of natural fibers. In fact, nearly 6 in 10 (59 percent) say they’re actually bothered when brands and retailers substitute manmade fibers for cotton in their T-shirts, according to MonitorTM research. Women are significantly more likely than men (64 percent versus 53 percent) to be irritated by this.

Additionally, the majority of consumers (65 percent) say they’re willing to pay a premium to keep their T-shirts cotton-rich, according to MonitorTM data. That’s because about 4 in 5 consumers (79 percent) say cotton and cotton blends are their favorite fabric to wear. Additionally, more than 7 in 10 say better quality garments are made from natural fibers like cotton.

That explains why so many high-end streetwear and athleisure companies use all-natural fibers for their casual knits. Off White, A Bathing Ape and OVO (October’s Very Own) all have graphic, message, fun or irreverent tees that are all-cotton or cotton rich. Supreme also deals in 100 percent cotton in its T-shirts — although every item it offers is completely sold out. If that sounds unbelievable, consider its collab tee with The North Face sold out in 14 seconds in December.

All of these elevated casual brands hold special appeal for young men. The Doneger Group released a survey of 350 men that found “a consumer who clearly sees fashion as a way of standing out but who is somewhat intimidated by it, presenting an opportunity for retailers to help modern men through guidance, looks and products.”

The Doneger survey found 48 percent of men describe style as a means of self-expression. The modern man also “wants to attain chill guy status, a relaxed way of showing his individuality to stay ahead in work, life and love.” And like the MonitorTM survey, Doneger found that 64 percent of men are willing to pay more for clothes made with higher quality materials.

Back at Rag & Bone, Moni points to some of the lighthearted expression tees that have proven especially popular: one that says Have A Nice Day and another that says Thank You, both mimicking the iconic look of a convenience store plastic bag. Even more popular though: limited edition “Star Wars” collection tees ranging from $95 to $150. They sold out online almost immediately.

“He decided to do a little collaboration to share how he felt about the franchise through his clothing,” Moni said. “He wanted to incorporate Star Wars in a way where it wasn’t so uniform, but rather could be worn everyday. It’s also going to be very significant to the company because it’s all cotton. Like our base tees, these are really good shirts that wash really well and will last a long time.”