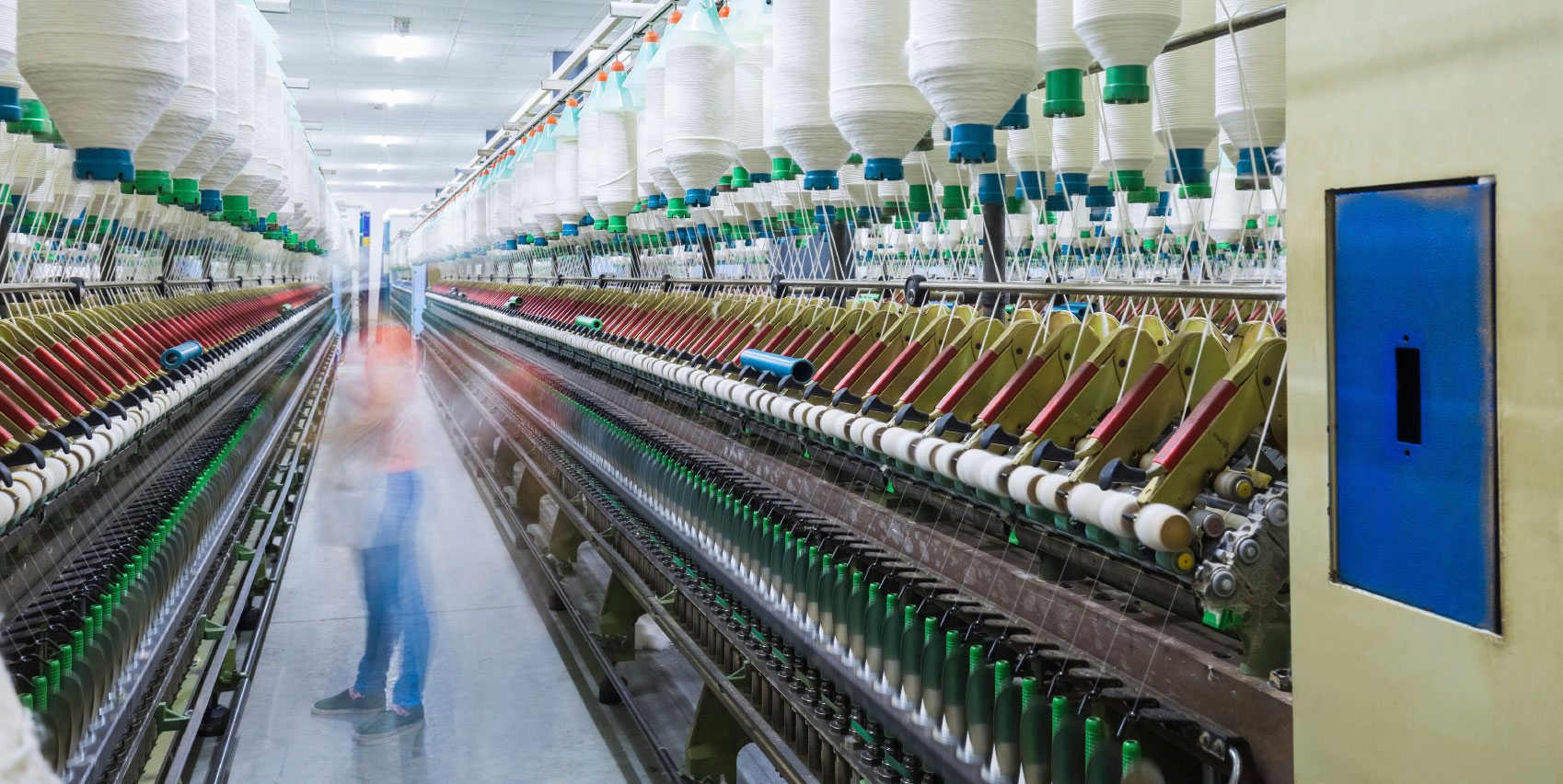 Giving Consumers The Performance They Want

What if you could spill lunch down the front of your shirt, walk through torrential rain to get back to the office and remain connected to the Internet of Things with no stains, no wetness, and no lost connections? It’s quite possible the average person could wear such a garment as textiles and technology merge more and more.

"You need to engage fashion's creatives before starting the tech side of wearables -- so we have products people actually want."

At the recently held Decoded Fashion Summit in New York, the DKNY Challenge was about “creating technology that empowers and inspires the DKNY woman.” Sim Gulati, co-founder and CEO of Dropel Fabrics, participated in the competition by pouring red wine and bottled water down the front of a Dropel cotton shirt to prove its stain- and waterproof merits, while pointing out it was made of natural fiber.

“We live in a world full of stains,” he said during his presentation. “But we don’t have to.”

That kind of fabric is the type consumers are looking for but have a hard time finding for their everyday apparel. One-third of all consumers say they are likely to seek out performance technologies like water repellency in their casual (37 percent) and business (29 percent) garments, according to the Cotton Incorporated Lifestyle Monitor™ Survey. They are also interested in buying casualwear that is odor resistant (48 percent), moisture wicking (44 percent), thermal regulating (36 percent), and has antimicrobial properties (28 percent).  For businesswear, between a quarter and a third are interested in odor resistance (39 percent), moisture management (33 percent), thermal regulation (25 percent), and antimicrobials (24 percent).

However, Cotton Incorporated’s Retail Monitor™ Survey finds that while 2 percent of casual and 1 percent of businesswear items at retail are marketed as being moisture wicking, these other features are almost entirely non-existent in casual and business garments.

The catalyst for this growing interest in performance fabrics is the omnipresent athleisure trend. Consumers have grown used to wearing their active apparel for activities other than working out. But they’ve grown accustomed to performance-enhanced fabrics that are the hallmark of today’s activewear. The thinking is if consumers can’t find the features they want in business and casualwear, they’ll repurpose their gym clothes for workwear.

In another session at the Decoded Fashion Summit, Michael Reidbord, a professor at New York’s Fashion Institute of Technology, said the technology that is now available to the military, first responders, and healthcare workers will influence fashion. Propel’s Clare King, founder and president of the advanced textile firm, agreed, saying there are already sensors in undershirts can track firefighters as they move through buildings, as well as fabrics that reduce heat stress for soldiers and firefighters.

While those features are more serious, Decoded’s DKNY Challenge included a more fun tech advance from +rehabstudio, a creative technology company. Creative partner Tim Rodgers presented the Shift Sneaker, whose color-changing, micro-LED display material can be controlled through a smartphone. He envisions the technology could also be applied to handbags or dresses to change the pattern based on what the wearer wants at that moment.

But whether it is water-repellency or color-changing features, it appears the industry will have to step up its efforts to educate consumers on the benefits of the existing technologies.

The majority of consumers (55 percent) say they learn about performance features from garment hangtags or product pages on retailer/brand websites, according to the Monitor™ data. This method is most utilized by Boomers (69 percent). Between a quarter and third of consumers say they use store signage (32 percent), word of mouth (28 percent, although it’s higher among Millennials — 35 percent), and commercials and ads (27 percent) — again, higher among Gen X (32 percent) and Millennials (30 percent). Another 26 percent of consumers found performance tech information on other parts of a retailer or brand website beyond the product page, although the percentage was significantly higher among Gen X shoppers (33 percent). While only about 1 in 10 consumers say they use social media to learn about performance features, that figure jumps to 21 percent among Millennials.

Almost a third of consumers want brands to provide more detailed information on their product pages, according to Monitor™ statistics.

So what else do consumers want? The industry has been presented with a lot of items that charge phones or display the users’ biometrics, often in the form of jewelry or handbags. But more recently, apparel products that fill those needs have introduced to the marketplace: Joe’s Jeans #Hello denim, which has a small, hidden battery that plugs into the phone while it stays in a waistline pocket; Ralph Lauren’s PoloTech Shirt, whose fibers read real-time workout data, which is then streamed to the PoloTech app on the user’s smartphone; a SoftSpot’s seamless technology, which uses an invisible sensor system that is washable, flexible and wireless to monitor biometric and environmental data, all while staying automatically connected to the Internet of Things.

With advances in technology moving at a head-spinning rate, FIT’S Reidbord told Decoded’s attendees that there are ways to avoid missteps as it moves to merge the two industries. “You need to engage fashion’s creatives before starting the tech side of wearables — so we have products people actually want.”

Let’s Hear It For the Home Team