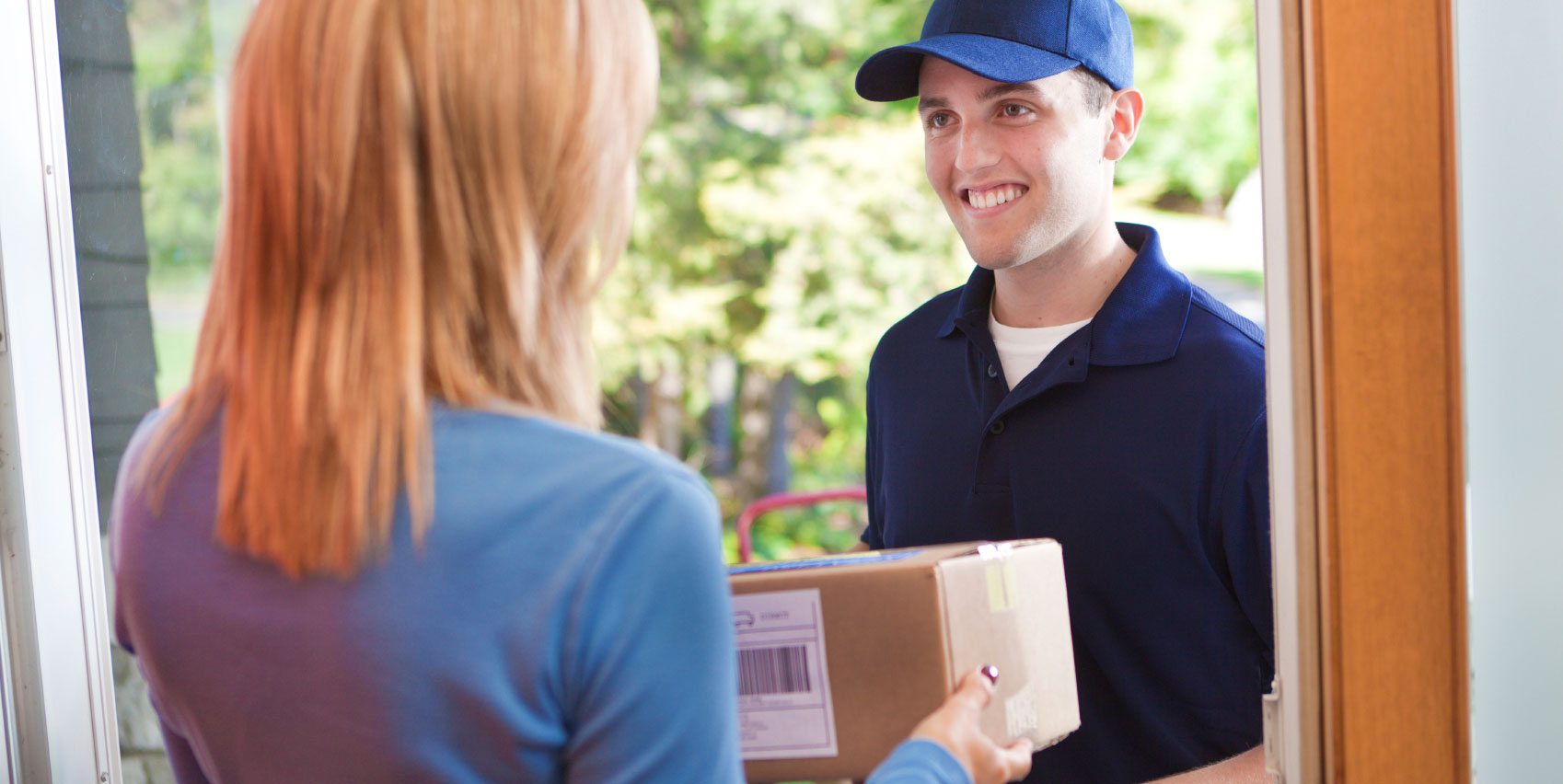 When it comes to getting what they want, consumers don’t really care what it takes for retailers to deliver it. So in modern retailing, where hyper responsiveness is becoming the norm and stores find themselves feeling the pressure to meet next- or same-day delivery demands, a streamlined supply chain is suddenly taking top billing.

"Now, consumers have the ability to shop anytime, anywhere. And delivery of those purchases has become a factor in customer loyalty. Fast shipping -- especially for commodity goods -- is here to stay. "

SAP’s Tom Redd, global vice president, strategic communications, says the pressure for retailers to increase their delivery speed intensified with the adoption of smartphones. Currently, 7 in 10 consumers say they buy clothes on a computer or laptop, followed by a mobile or smartphone (31 percent — up from 27 percent in 2014), tablet (27 percent) and smart TV (9 percent), according to the Cotton Incorporated Lifestyle MonitorTM Survey.

“Retailers quickly followed suit with free shipping, overnight shipping, ship-to-store, or in-store pick-up in order to compete,” Redd says. “Now, consumers have the ability to shop anytime, anywhere. And delivery of those purchases has become a factor in customer loyalty. Fast shipping — especially for commodity goods — is here to stay. It has become a basic requirement for customer satisfaction. For retailers, this means the focus has changed from ‘what the retailer wants to sell right now’ to ‘what consumers want to buy right now,’ altering supply chain processes, and inventory management and logistics, among other things, to produce and deliver the goods.”

In a benchmark report on supply chain execution from Retail Systems Research (RSR), managing partners Brian Kilcourse and Steve Rowen found that while “retailers have spent more than five years learning how to sell to digitally enabled consumers across channels, they still have to address the core systems that support those selling activities in a way that will sustain profitability.”

And these days, consumers are buying from multiple channels all day long. Among those who buy clothes using a computer, the Monitor™ survey finds 95 percent buy while they’re home. But phone and tablet users are more diversified. Monitor™ research shows 76 percent of tablet users buy clothes while home, followed by “while stuck somewhere or waiting on someone” (16 percent), right before they purchase something in a store (11 percent), and traveling (10 percent). Meanwhile, significantly less smartphone users shop for clothes at home (66 percent), but more shop by phone “while stuck somewhere” (26 percent), right before they’re about to purchase something in a store (21 percent), when traveling or on the way to go shopping (17 percent), while shopping in a store (15 percent), in the bathroom (13 percent), at work (10 percent), and on vacation (9 percent).

Amazon set the distribution pace with its Prime two-day delivery service. But, as business intelligence firm L2 points out, Amazon has 66 fulfillment centers in the U.S., compared with the 26 combined total for Target, Walmart, and Macy’s. So now, some retailers are opening new distribution centers and warehouses — especially during the holiday season when demand is highest. Some are using their retail stores as fulfillment centers. Retailers are also looking to use data supplied by consumers themselves to predict who will be looking for kids’ presents, holiday purchases or back-to-school items and having those items in the right warehouses at the right time.

For activewear companies, the supply chain can be even trickier. During last month’s SAP Retail Forum in Miami, Under Armour’s Mark Gillen, director of strategic procurement, spoke about the curveballs companies like his have to face.

“When Jordan Speath (who is sponsored by Under Armour) won the PGA Masters, nobody could predict that,” Gillen said. “So when that happened, we started looking at the odds of him winning the US Open and asking, ‘What was he wearing, how much will demand spike for that, how quickly can we get that in?’ That’s an X factor we need to deal with.”

It means employing inventory optimization, so that the company has the appropriate levels of inventory at each spot along the supply chain. The Under Armour executive compared maintaining inventory levels to restocking one’s refrigerator.

Gillen explained the goal is to tap into the data Under Armour enters into Ariba (SAP’s business commerce network): its orders with suppliers as well as what the suppliers have in their inventory; product that’s being ordered as well as items that are in transit. “If we have that aggregate picture — but broken down into individual portions along the supply chain — that’s where we can determine where our true net need is, so we can manage our demand that much more effectively.”

“Additionally, retailers who want to offer more flexible services, such as shipping inventory to different locations, must train employees to properly pick, pack, and ship items to ensure on-time delivery.”

This season, the majority of online holiday shoppers (58 percent) plan on taking advantage of ship-to-store options, according to Monitor™ statistics. Those age 25-to-34 are significantly more likely than their counterparts to use this option (75 percent versus 54 percent).

Redd says next- or same-day shipping might not be viable for every retailer, especially the smaller stores that just can’t build such a large distribution model.

However, “The ones that are able to optimize inbound and outbound transportation, increase business agility and automate processes with the right tools have a better chance of improving customer satisfaction with fast order fulfillment.”

Par for the Course