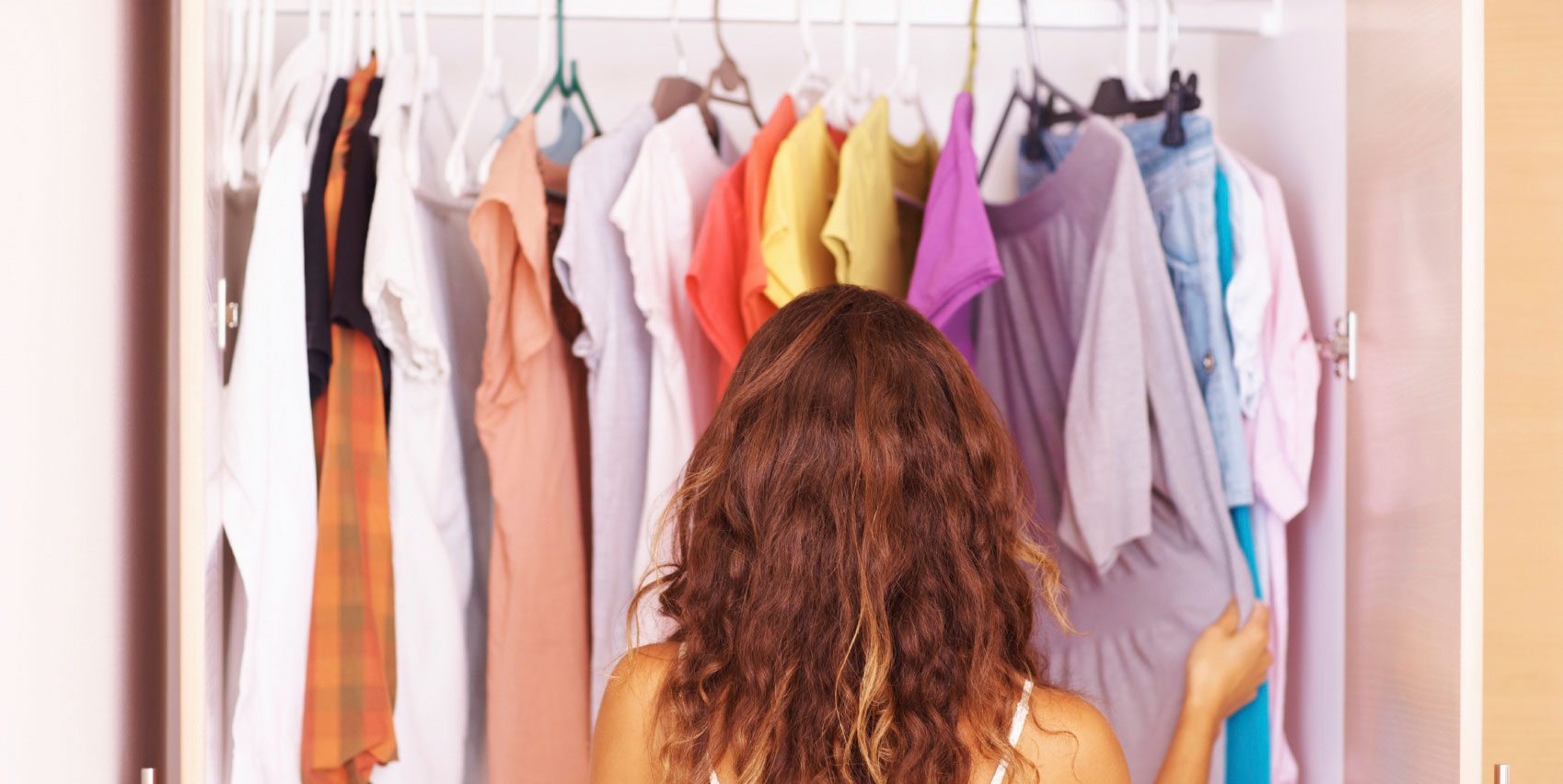 The fashion industry has historically moved in seasonal cycles, as evidenced by the fall/winter and spring/summer fashion weeks that place around the world. In recent years, some retailers and brands have shortened traditional seasons into cycles in which a limited range of apparel options are offered, then replaced with another and another.  The concept has moved merchandise of the moment, but has it moved consumers to establish a relationship with their apparel or the brand? Some recent marketing efforts may be heralding a movement away from fast fashion.

"Now, people don't mind spending extra money on something that's like an investment piece that will stay with them, won't go out of style and can be worn for several seasons."

Robert Solis, men’s wear stylist and editor of The Refined Gent, says it’s too soon to call it a movement, but some consumers are becoming interested in apparel that has a longer life.

“I think people are less interested in disposable apparel, something they could buy and wear for just one season, and they’re looking to get more longevity out of their clothing,” Solis says. “They’re still shopping the fast fashion stores, but they not are only shopping there. Now, people don’t mind spending extra money on something that’s like an investment piece that will stay with them, won’t go out of style and can be worn for several seasons.”

Brooks Brothers’ is among some brands seeking to tap into the emotional connection between consumers and what they wear. The brand’s newly-launched “My Brooks Brothers Story” campaign features six actors and one screenwriter who talk about the sentimental attachment they have to the store and to certain clothes purchased there. For example, Tony Goldwyn, who plays the U.S. president on the TV show “Scandal,” talks about how he wore a Brooks Brothers suit when he met President Barack Obama at the White House Correspondents’ dinner.

A Downy fabric softener commercial shows a man who’s been entrusted to wash his girlfriend’s favorite clothes. The softener promotes that it protects these treasured garments from stretching, fading, and pilling.

Cotton Incorporated in its latest campaign, “Cotton. It’s Your Favorite for a Reason.SM“, introduced commercials highlighting individual consumers and their personal stories to show why cotton items are their best-loved. The campaign is a response to the synthetic fabrics that are being designed to look and feel more like cotton than they ever did in the past.

To better understand what constitutes a consumer apparel favorite, Cotton Incorporated posed a series of favorite-related questions in its Lifestyle Monitor™ Survey.  What apparel categories move the favorite meter?  Responses to the survey indicate that almost 3 in 10 consumers (29 percent) say jeans are their favorite piece of apparel, followed by tees (15 percent), active bottoms (9 percent), and casual pants (8 percent).

When asked why particular items were their favorite, a majority of consumers cited comfort (78 percent) and fit (62 percent), followed by items that make them look or feel good (46 percent), versatility (39 percent), and durability/last a long time (36 percent.

“We had quite a bit of traffic at our booth,” shares Yvonne Johnson, who steers Cotton Incorporated’s Product Development department. Johnson and her team enrich the company’s FABRICAST™ collection, a library of literally thousands of cotton and cotton blend constructions, and their ‘recipes.’

“The purpose of FABRICAST™ collection is not only to inspire brands and designers, but to demonstrate how cotton can be adapted to fit into a range of categories, regardless of the season being planned,” explains Johnson.

Among the favorite, or top-requested, FABRICAST™ samples from the September Première Vision trade show were cotton-dominant constructions for the active and athletic apparel category.  “This was interesting, “says Johnson, “because our Retail Monitor study indicates that two-thirds of activewear at retail is made of synthetic fibers, even though the Lifestyle Monitor data reveals that two-thirds of consumers would prefer their activewear to be cotton-dominant.”

According to Johnson, the clear FABRICAST sample favorite was a 100 percent cotton pinstripe with digitally printed neps.  “It has the look of a heavier suiting fabric but the breathability and comfort of cotton,” explains Johnson.  “It recreates the look of an expensive novelty yarn using pigment printing and is ideal for mid- to bottom-weights,” she adds.

Other top requested FABRICAST™ samples at the show included a French terry and fleece, a double-faced cotton/spandex construction finished with a laser-marked diamond pattern, and double-knit jacquards.

Time will tell if any of these trade show favorites will become the next consumer go-to garment, but Monitor™ data indicates that almost 7 in 10 consumers (69 percent) say their favorite apparel item is cotton-rich (containing 60 percent or more cotton); compared to five percent of consumers who say they prefer synthetics.

Solis, the stylist, points out what remains a critical driver of consumer apparel selection:  “People are still cautious in how they spend. They’re not necessarily looking for cheap, though. It’s maybe more the mid-tier price point. But if an item shows some value — like a reversible piece that offers two looks in one, or if it has performance attributes — people don’t mind paying a little more. As a men’s stylist, I see men becoming more interested in fabric quality now and they want things that are functional. They’re going to stores looking for good quality clothes that have some longevity, yet they don’t want to pay an arm and a leg for it.”