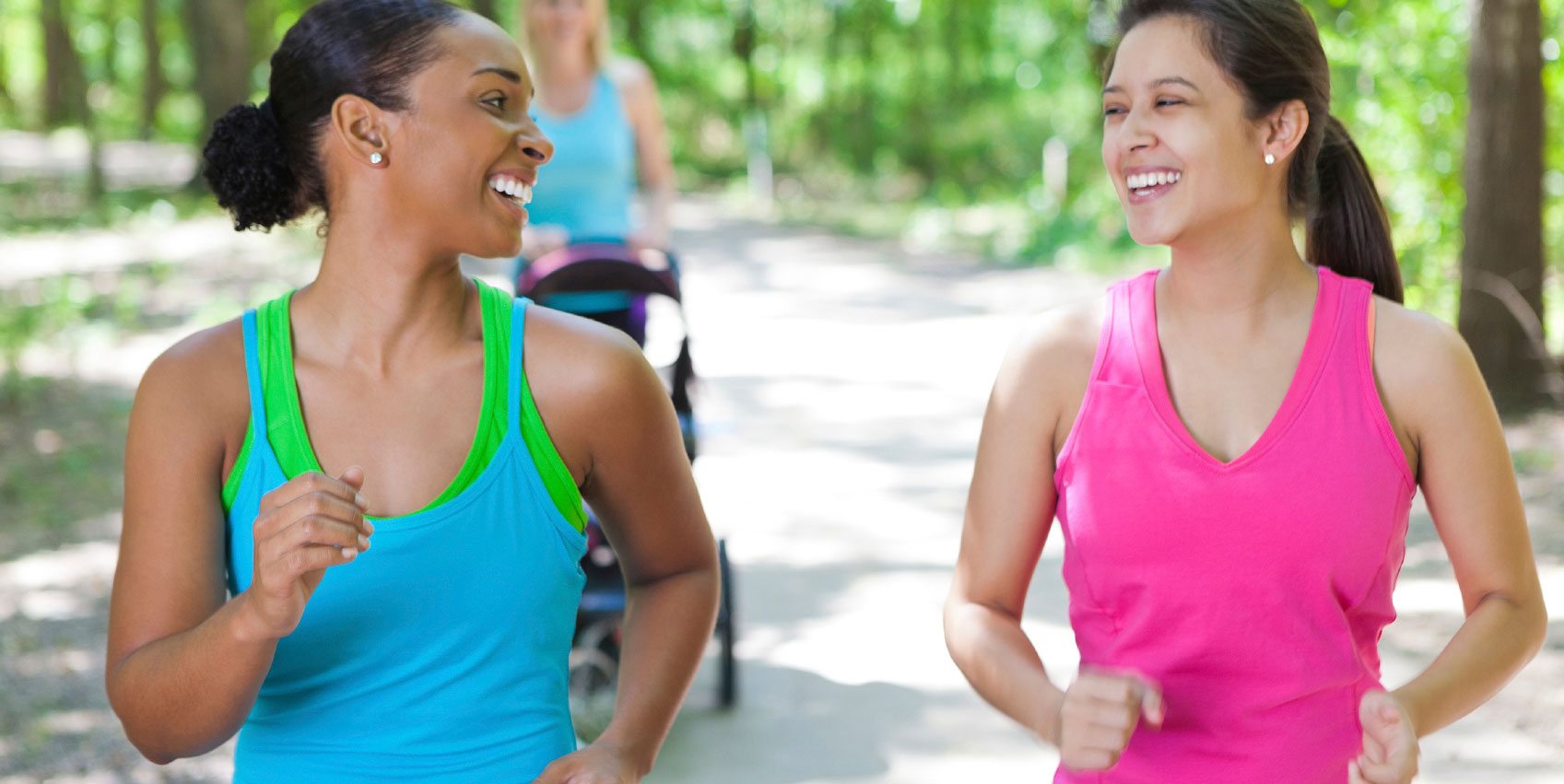 The United States has a large population of Hispanic Americans, shoppers who are all about keeping up with fashion trends. Yet, one of the newer trends in fashion — the propensity toward active and athleisure apparel — may not be holding as much appeal for them as it could. But, if addressed properly, retailers and manufacturers could see the potential spend by this consumer group increase substantially.

"Having the right clothing doesn't just remove a hurdle; it reinforces your identity as an exerciser...And when exercising is an integral part of your identity, it isn't optional anymore. It's just part of your life."

The United States has 55.4 million Hispanics, according to the most recent U.S. Census Bureau figures, accounting for 17.4 percent of the country’s population.

While these numbers could be considered a scorecard, apparel manufacturers and retailers could benefit by reading the Hispanic market to determine what these consumers want most when they shop for clothes, especially in the currently trendy active/athleisure categories.

Already, Hispanic consumers say they spend about $82 per month on apparel, about 20 percent more than non-Hispanics, according to the Cotton Incorporated Lifestyle Monitor™ Survey. This is supported by data from the Bureau of Labor Statistics that shows individual Hispanic shoppers spend over $300 more annually on apparel compared to each non-Hispanic shopper.

As it stands now, though, the Hispanic community lags in physical exercise participation compared to other ethnic groups. Just 14.4 percent of Hispanic adults meet the Centers for Disease Control’s Physical Activity Guidelines for aerobic and muscle-strengthening activities. That compares to 22.8 of non-Hispanic whites and 17.3 percent of non-Hispanic black Americans. The CDC recommends adults do at least 150 minutes a week of moderate-intensity exercise or 75 minutes per week of vigorous-intensity aerobic activity, as well as moderate or high-intensity muscle-strengthening activities on two or more days a week.

However, it’s been said that new workout attire can inspire people to engage in exercise.

Industry experts have long held that investing in workout clothes will inspire people to exercise more.

“Having the right clothing doesn’t just remove a hurdle; it reinforces your identity as an exerciser,” said Kelly McGonigal, PhD, a health psychologist and fitness instructor at Stanford, in an interview with Fitness Magazine. “And when exercising is an integral part of your identity, it isn’t optional anymore. It’s just part of your life.”

And in a 2012 study by Northwestern University researchers Hajo Adam and Adam Galinsky, it was found that clothes can have an impact on the wearer’s psychological process, something they described as “enclothed cognition.” Their study showed clothes that have a symbolic meaning — such as activewear — can influence the wearer.

“I think it would make sense that when you wear athletic clothing, you become more active and more likely to go to the gym and work out,” Adam told The Atlantic.

Retailers and manufacturers might note that Hispanics have a preference for trendy, fashion-forward apparel. The Lifestyle Monitor™ survey found they’re more likely than non-Hispanics to adopt new fashions earlier (43 percent versus 34 percent) as well as buy these fashions at the beginning of the season (27 percent versus 19 percent).

Additionally, since the Hispanic community has strong ties to family, the UCLA Anderson School of Management recommended to the Outdoor Industry Foundation that the industry promote activities whole families can enjoy. The school suggested “gateway” activities like camping, hiking, biking, trail running and fishing.

Shopping for all these different activities could translate into a significant sales increase. Especially when one considers that Hispanics enjoy clothes shopping more than non-Hispanics and tend to spend more, as well. The Lifestyle Monitor™ survey finds that as the average American shopper ages, their love of shopping tends to decrease. But that doesn’t occur as much among Hispanics, as clothes shopping affinity is much stronger among all Hispanic generational groups — Gen Y: 70 percent, Gen X: 64 percent, Boomers: 56 percent — compared to their non-Hispanic counterparts — Gen Y: 59 percent, Gen X: 52 percent, Boomers: 37 percent, according to Lifestyle Monitor™ data.

At a time when marketers are looking for avenues to grow their share of the activewear category, and health proponents are looking to get people moving, it appears the apparel industry can make a difference in a major segment of the population.