Without the use of pesticides, we would not be able to provide a nutritional, plentiful and affordable food supply for a rapidly growing global population. In fact, it’s estimated that over 80% of the global cotton crop would be lost to insects, fungi and weeds1 without them.

It’s estimated that over 80% of the global cotton crop would be lost to insects, fungi and weeds without pesticides.

Cotton is not the largest user of agricultural pesticides—it’s actually one of the lowest, accounting for less than 5% of the world’s total pesticide sales2, despite some erroneous claims.

How much pesticides are used per pound of cotton produced in the U.S.?

According to the USDA, in 2017 the following amounts of pesticides were applied to each acre of cotton:

The average acre in 2017 produced 905 pounds of cotton3. That means less than one tenth of one ounce of pesticides were used per pound of cotton produced. Or, to illustrate that in a more practical way, the same amount as about three packets of artificial sweetener.

Plus, with improvements in biotechnology, new cotton varieties, and Integrated Pest Management (IPM) programs, the number of insecticide applications has dropped more than 50% in the United States in the last 30 years4.

Why is cotton regulated as a food crop?

Because cotton is much more than the fiber you’re familiar with. There are many economically important by-products of cotton, such as cottonseed, cottonseed oil, cottonseed meal, and cotton linters. Since these are used in human and animal foodstuffs, cotton is treated just like other food crops such as soybeans, corn or wheat by the U.S. Food and Drug Administration.

Do chemicals used in the field stay on the cotton as it is turned into a piece of clothing?

No. The timing of applications and manufacturing process including extensive fiber cleaning such as scouring, bleaching, and dying mean pesticide residues are not found on cotton yarn. Additionally, rigorous testing by international organizations, such as the Bremen Cotton Exchange, help monitor raw fiber contamination.

What is Bt-cotton and why is it important to the cotton industry?

Bt, or Bacillus thuringiensis, is a soil dwelling bacteria that produces insecticidal proteins which are currently used as a topical pesticide for organic cotton. Scientists were able to incorporate genes that encode Btproteins directly into a plant, giving us a cotton that is resistant to certain pests and reducing the amount of foliar insecticides applied. Since the introduction of Bt cotton, the number of insecticide applications in the U.S. has been reduced by half.

Does certified organic cotton production allow for pesticide use?

In short, yes. As an example in the U.S., there is an approved list of pesticides for organic production that are derived from both synthetic non-synthetic sources5. Organic cotton production allows for pesticides such as Bacillus thuringiensis (Bt), copper oxychloride, or sodium hypochlorite. When following product labels, both non-synthetic and synthetic pesticides can be used responsibly to minimize both human health and environmental impacts.

For more information about pesticide use in cotton, visit cottontoday.cottoninc.com 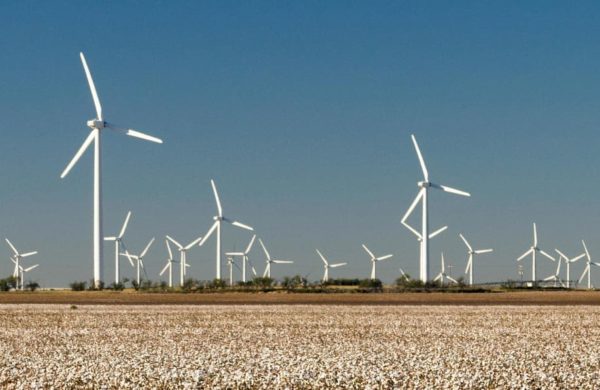 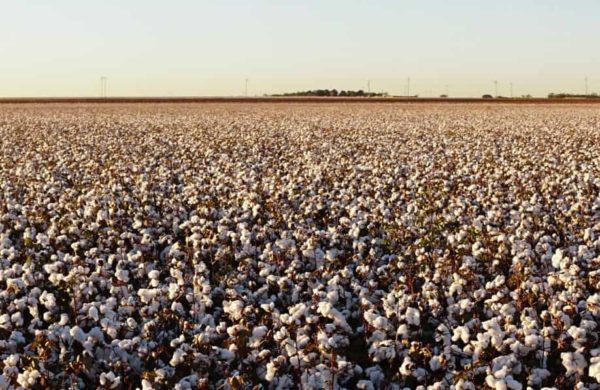 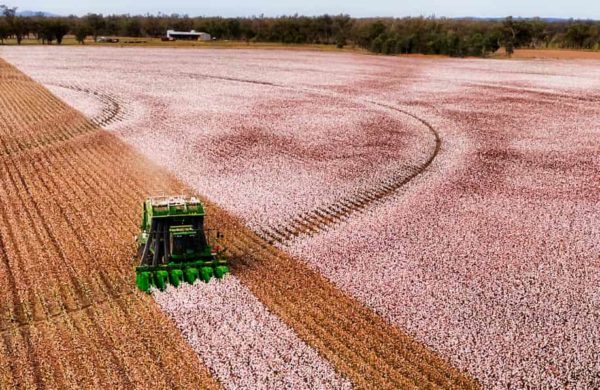