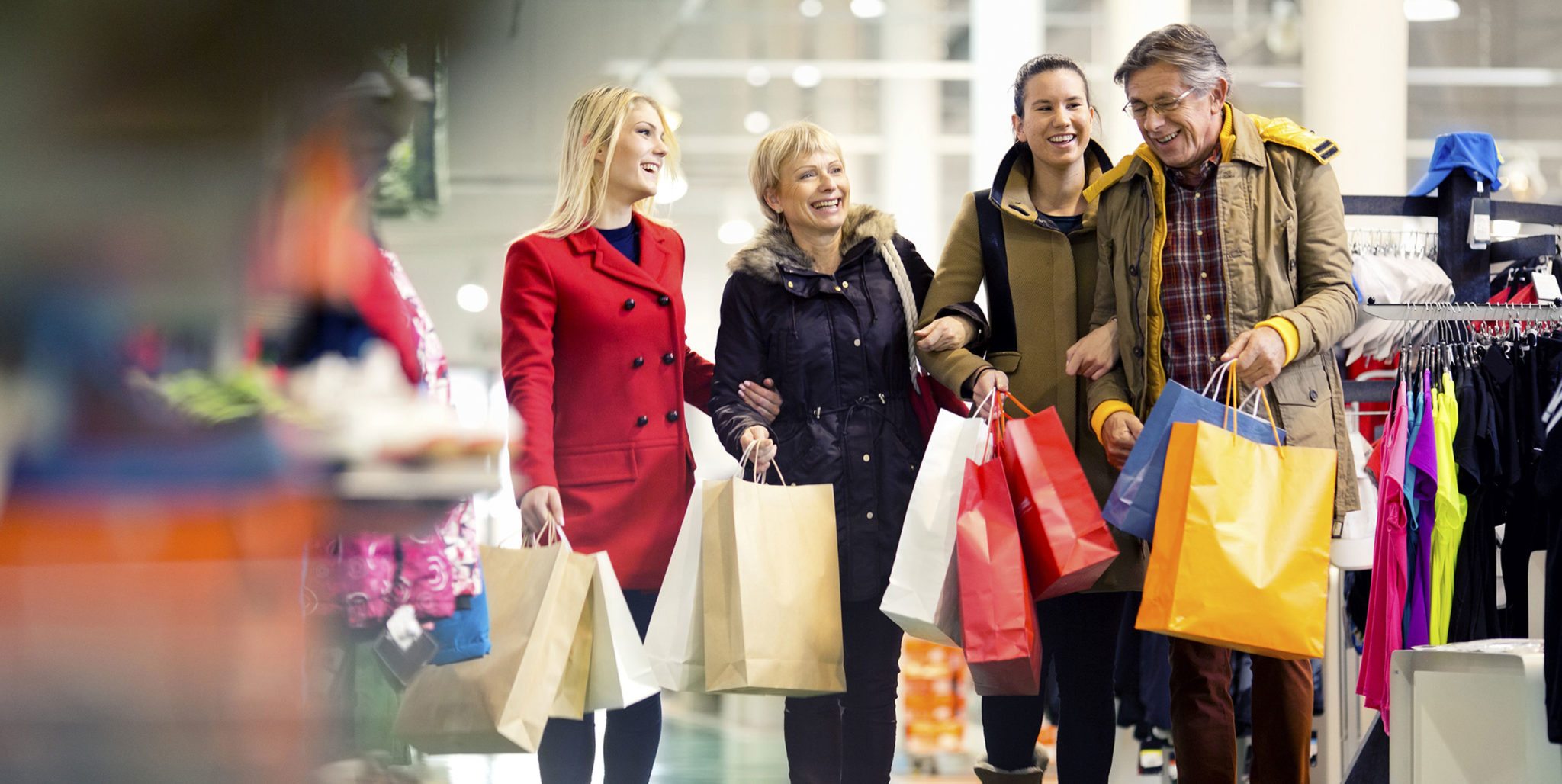 Good News, But Discounts Were Big

Now that holiday 2014 retail sales have been reported — and it looks like U.S. consumers came out ready to play — analysts are interested in how much discounting played on the bottom line, and what retailers can learn for 2015.

"Shoppers waited as long as they could for the last markdowns and then raced into the stores or online...This was pretty consistent across all 'holiday' channels -- mass, department stores, online."

“The discounts came early and ran late,” says WSL’s Wendy Liebmann, CEO of the New York-based retail consultancy. “They were aggressive from the get-go, meaning quite a few retailers sacrificed profit to drive traffic.”

Steve Kirn, executive director of the David F. Miller Center for Retailing Education and Research at the University of Florida, agrees.

“Did they make any money on the season?” he asks. “You can always make sales. But after previously big days like Black Friday were not delivering, most stores went went into super discounting.”

The jump in online sales reflects the intention of 23% of shoppers who planned to buy all their holiday gifts online this year, according to the Cotton Incorporated Lifestyle MonitorTMSurvey.  Additionally, 46% of consumers planned to shop for holiday gifts on Cyber Monday. Consumers were very interested in value, as 40% intended to take advantage of Black Friday sales, 22% were going to wait for National Free Shipping Days, and 16% planned to go shop on Thanksgiving.

Though they were looking for deals both online and in-store, more than 8 of 10 holiday shoppers (83%) planned to spend more (16%) or the same (67%) as last year, according to Monitor™ survey stats.

This good outlook was no doubt spurred by a sharp decrease in gas prices, strong job growth and record-highs in the stock market. All combined to spur the Consumer Confidence Index to 92.6, up from 91 in November, and 78.1 a year ago, according to the Conference Board. Still, the deal remained a major lure this season.

“There’s a clear trend to spread sales over a longer period of time,” Kirn says. “People still get excited about a good sale. One study asked women, ‘What discount would it take to get you interested in a particular item?’ It used to be 25%. Now, it’s 50%. So people will shop early or wait longer for the deepest discounts – because that’s what they’ve been conditioned to do by the stores themselves.”

“Shoppers waited as long as they could for the last markdowns and then raced into the stores or online,” Liebmann says. “This was pretty consistent across all ‘holiday’ channels — mass, department stores, online.”

She adds one lesson to be learned is not to depend on the calendar of days gone by. “The best retailers got out early with very well targeted products and offers.”

Liebmann and Kirn credited programs that let shoppers buy online and then pick up in-store. The majority of online holiday shoppers (57%) planned on taking advantage of ship to store options, according to the Monitor™ survey data.

Liebmann says it was a smart alternative to Amazon, and a bonus for those who shopped last minute. She expects it will become a regular shopping tool year-round.

Kirn says the buy online/in-store pickup option caters to shoppers who want to buy whatever they want, whenever they want with rapid fulfillment.

“I spoke with a Macy’s store manager here in Florida who said they were offering rapid turnaround that let shoppers order and pick it up three hours later,” he says. “But customers were buying from their phones in the parking lot and they wanted to immediately walk in the store and pick it up without waiting on any lines. So, it’s a great service, but it’s more complicated.”

As for apparel, 58% of consumers planned to buy clothes as gifts, second only to gift cards (60%), Monitor™ stats show. Recent sales results showed a lot of stores did well: Urban Outfitters’ same-store sales were up 4%, L Brands Inc. saw a 4% increase, JC Penney rose 3.7% and Macy’s was up 2.7%. Gap was up 1%, led by value-driven Old Navy’s 8% increase.

However, the industry is recognizing shifting consumers’ preferences, and some retailers made swift moves following the season. JC Penney announced it will be closing 39 underperforming stores and laying off 2,250 workers, while Macy’s will close 14 units as part of a major restructuring. Teen retailer Wet Seal is shuttering 338 stores, leaving 173 remaining.

“It’s not that other categories stole from apparel as much as …there was so little new and innovative that inspired shoppers,” Liebmann explained.

Says Kirn, “I’m not seeing anything that’s grabbing people. Those that wanted fashion went to Uniqlo, H&M and discounters on the low end, and the luxury stores at the high end. But the income distribution shows middle-income wages have been stagnated almost 30 years. That’s why people have discovered value retailers.”

In its restructuring announcement, Macy’s added that it will be looking into an off-price business.

“I would not want to be a store catering to the middle,” Kirn says. “There will be lots of promotional pricing — but that just thins the margins more. They need more exclusive brands and products.”

The Seal of Cotton & Consumers

The Importance of Being Earnest