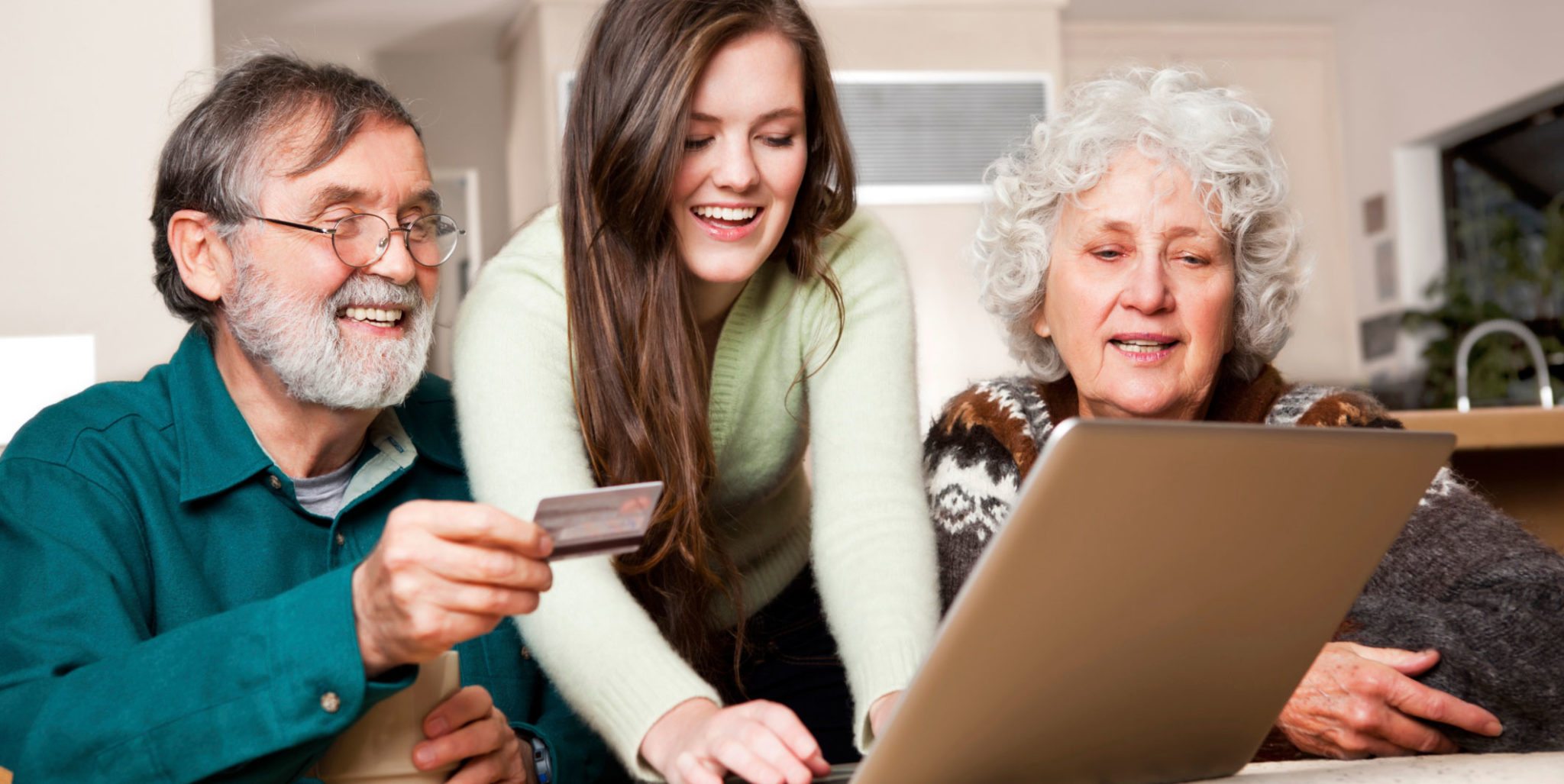 Retail Marketing is About Defining Each Generation

It wasn’t that long ago when marketers merely had to place ads in newspapers and magazines, or on TV or the radio to reach their audience. Generally, a lot of fish could be caught with one or two nets. These days, there’s a different method for reaching every generation. Even social media preferences vary depending on age groups. While apparel retailers may want to cast a wide net and use the same message everywhere, that just won’t work with today’s consumer.

"The more specific the target, the easier it is to find the right channel and message...In fact, what works for Baby Boomers might be a complete turn off for Millennials."

At the Center for Generational Kinetics, Jason Dorsey, Millennials researcher and author of “Y-Size Your Business,” says smart apparel retailers must focus their efforts and financial resources.

“The more specific the target, the easier it is to find the right channel and message,” Dorsey says. “In fact, what works for Baby Boomers might be a complete turn off for Millennials. For example, Facebook and Pinterest might be good for reaching Millennial moms, but Instagram might be better for teens. We do see Baby Boomer adoption increasing on all social media platforms and expect this trend to continue. But the more you can target your ads or money, the better.”

When it comes to sources of apparel ideas, shoppers generally share a lot of the same influences. However, a closer look reveals differences between ages, which makes sense. For instance, almost a quarter (24%) of Boomers cite online as a style source, according to the Cotton Incorporated Lifestyle Monitor™ Survey. That jumps to nearly a third (32%) among Gen X and 41% among Millennials. Furthermore, TV shows are cited by a fifth of Millennials, but just 13% of Boomers.

“It’s not about how many people you ‘reach,’ but how many people you get to engage and buy,” he says. “If you reach one million people through a Facebook ad and only 100 respond, or you do a targeted ad to 1,000 and 100 respond, you end up with the same sales volume but very different advertising costs. This is true with every generation, but the platform will vary based on the generation you’re trying to reach. The answer is always: guess, test, refine, test, launch and repeat.”

Astute retailers have to be attuned to their shoppers to reach these disparate consumers. Email still matters for the right target consumer, Dorsay says — particularly those over age 22. He adds that text is best for any age that willingly gives out their mobile number. However, snail mail is not ideal for Millennials and most Gen Xers.

“Social media is best for teens and tweens when you can create real fans and community,” he says. “A smart retailer will use the same offer and content, but will deliver it through multiple channels. Increasingly we see people want content with the offer, especially if you’re an independent or smaller retailer.”

Of course, traditional media still has power, especially for a retailer like Macy’s, for example, that caters to kids through grandparents.

“The key is making sure you are clear who you are trying to reach with each channel and what you want them to do.”

The oldest consumers, often known as the Greatest or Silent Generation, grew up during the Great Depression. Born between 1927 and 1945, this group is now between 70 and 88 years old, and holds $800 billion in spending power according to a report from Sparks & Honey.

The Baby Boomers were born between 1946 and 1964 and number about 76 million. They account for 32% of the U.S. population but control 77% of total net worth, and accounts for $2.9 trillion in annual spending, or nearly half of consumer expenditures, according to AARP. As the “Me Generation,” they believed hard work would equal financial success.

Boomers are very brand loyal and, perhaps as such, aren’t concerned with staying on the cutting edge of fashion, according to the Monitor™ data. Most (42%) report they are slow to change styles and 85% are not willing to sacrifice comfort for fashion. Alternately, among Millennials, nearly half (47%) adopt changes quickly and 37% will suffer discomfort for the right look.

Gen X was born 1965 to 1977 and number about 75-to-83 million in the U.S. Its purchasing power hovers at about $125 billion per year, according to comScore. The middle children of the Boomer and Millennial generations, they were labeled as Slackers and the Why Me Generation. Brands can relate to this group through nostalgia, according to trendspotter Marian Salzman.

Millennials/Gen Y were born between 1978 and 1994. Their spending power is almost $200 billion a year according to marketing research firm Kelton Research. With a population of 72 million, they’re figured to be the most educated, tech proficient, and soon-to-be-largest American Generation ever.

Millennials are actively seeking out information and value retailers who offer personal and educational shopping experiences. According to Cotton Incorporated’s 2014 Intimate Apparel Study, millennials are more likely than the average shoppers to say they would shop for underwear at a retail store offering fit/sizing specialists in-stores (51% versus 40%) or online (48% versus 38%) and education on how to care for their products (50% versus 42%) and about performance features (49% versus 44%).

Meanwhile, Gen Z, those aged up to 19, makes up 25.6% of the consumer population, according to Spark & Honey. Even though most don’t earn their own living yet, their allowance alone translates to $44 billion a year, according to Mintel. They are very digitally savvy, having never known a time without the Internet.

“The bottom line,” Dorsay says, “is that a multi-generation retail environment is here to stay and the retailers that adapt will win big.”

Once retailers can get a consumer on their site to make a purchase, demand for more detailed information is something that connects all generations. About 7 in 10 consumers say up-close views (76%) as well as detailed sizing (73%), fit (72%), and color (69%) information are influential to their decision to purchase clothing online. Furthermore, more than half (55%) say detailed fiber content is a must online because it helps them know how a garment will feel, how to care for a garment, and help them make a good purchase decision overall. The more information brands and retailers can provide their customers online, the more likely shoppers will be to make an online or in-store purchase regardless of generation.

The Next Retail Model: Getting With the Streaming Program