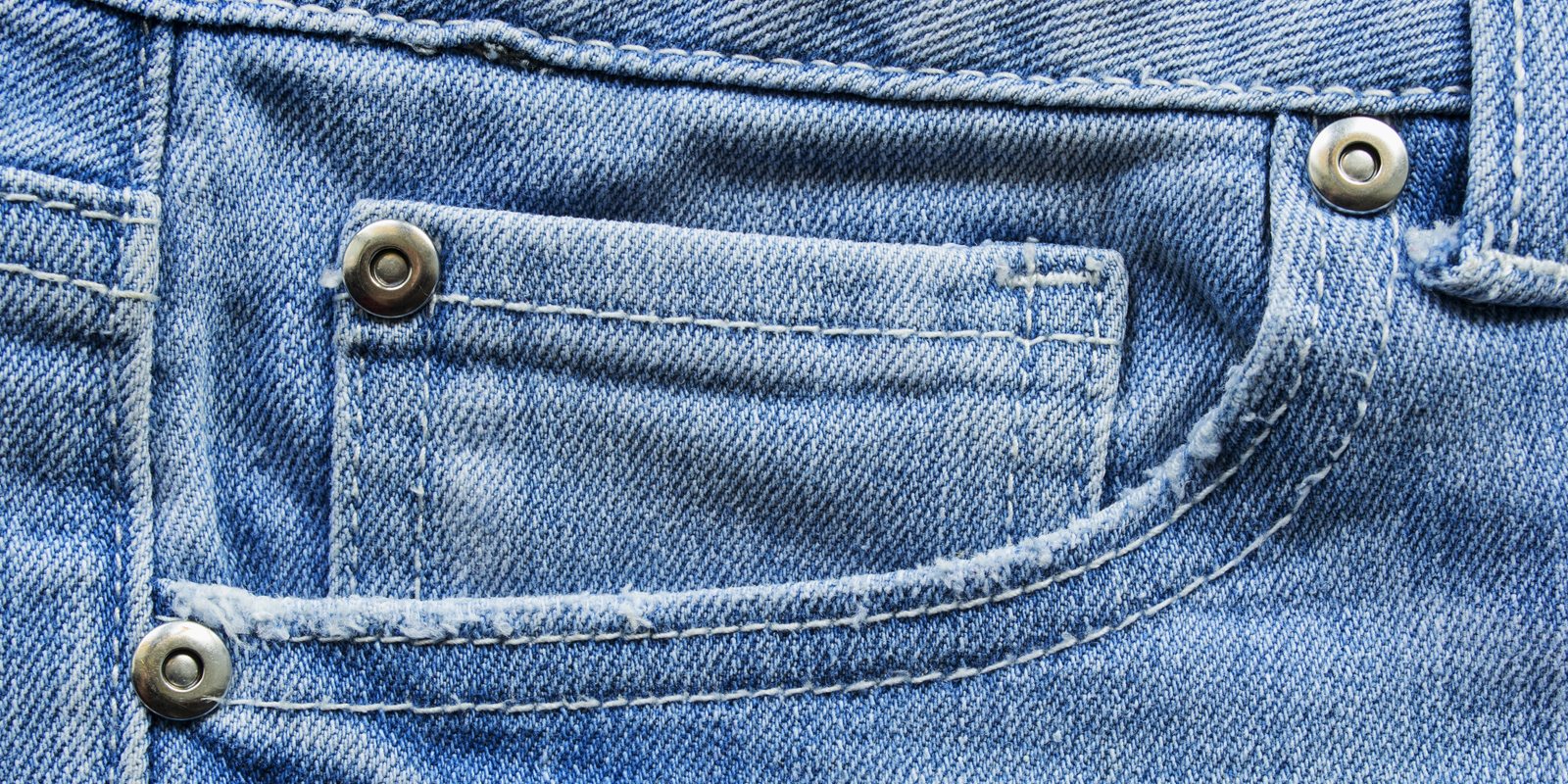 The Birthday of the Blue Jean

The blue jean market looks very different than it did when Jacob Davis and Levi Strauss & Co., received the patent to strengthen men’s work pants with copper rivets in 1873.

Some makers have truly stretched the limits of what should acceptably be labeled denim, with the overuse of stretch blends. Yet, a number of labels continue to offer 100 percent cotton denim — styles that especially appeal to the traditional denim heads. But, as the blue jean marks its 144th birthday on May 20, it’s apparent that brands are looking to achieve success with styles that maintain denim’s cotton rich heritage while adapting for today’s consumer.

"If it were up to me, denim would be 100 percent cotton, end of story. I'm very traditional when it comes to that."

“If it were up to me, denim would be 100 percent cotton, end of story. I’m very traditional when it comes to that,” said global denim expert Stefano Aldighieri at last week’s Kingpins Show, a premium denim trade event, in New York. Aldighieri is founder of Another Design Studio and creative director at Arvind Ltd. But his denim roots run deep, as he was creative director at both Hudson Jeans and 7 For All Mankind, as well as design director at Levi Strauss & Co. “To me, denim is 100 percent indigo warp, and natural weft.

“But things have changed and evolved a lot over the years,” Aldighieri said. “Especially in the last few years. We’ve seen a lot of influence and crossover from the sportswear and the athletic businesses. So even if people don’t necessarily switch from jeanswear to other types of fabrications, they’re still expecting some kind of performance from their denim.”

Nearly 3 in 5 consumers (56 percent) prefer their denim jeans be made from 100 percent cotton or cotton blended with stretch fibers, according to the Cotton Incorporated Lifestyle Monitor™ Survey. Just 11 percent want their denim blended with polyester, and it’s even less for rayon (5 percent). While Levi’s has the heritage factor — and has plenty of all-cotton jeans in its vast mix — the company prides itself on introducing innovative product to maintain its appeal with the modern denim wearer. Its Levi’s Commuter series features apparel that’s “Engineered for movement. Optimized for the city.” In other words, the urban cyclist who rides his or her bike to work. The cotton-rich denim features four-way stretch, as well as a strengthening fiber for durability. The pieces are dirt and water repellent, and feature reflective tape on the cuffs, so the rider has increased visibility at night — along with distinctive detailing.

Levi’s also last year introduced its Commuter Trucker denim jacket, which was designed with Google ATAP (Advanced Technology and Products) group’s Project Jacquard. The piece is true wearable tech, as the technology is woven into the fiber of the jacket, allowing the user — or rider — to take phone calls, get directions and check time by tapping and swiping their sleeve. The information is delivered to them through their headphones so they can maintain safety and keep their eyes on the road.

“That was very interesting because you’re starting to put wearable technology within your denim,” he said. “And you’ll see a lot more of that. The influence from sports and the active world is there, and we’ll see a lot of crossover. New and futuristic technologies that were never associated denim are now becoming part of our daily life.”

The future, he says, is in denim that maintains an old, traditional look and feel, but incorporates modern properties like thermo-regulation and moisture wicking. The brands that only offer rigid denim will continue to have a customer, he says, but that niche is becoming smaller.

Cotton Incorporated created STORM DENIMTM technology — a water-repellent finish for cotton that offers protection from rain and snow, while maintaining the natural comfort of cotton. The finish offers improved performance over typical durable water-repellent treatments by maintaining excellent repellency and breathability for the life of the garment.

At the Kingpins Show, which appeals to the premier denim maker, Aldighieri said it would be hard to find an exhibitor that didn’t offer any fabrics with performance features. The use of strengthening fibers for durability is increasing. And he says stretch is “a given now,” with most brands at the show using 1-to-2 percent stretch.

“I’d like to say that it’s mostly women’s that has stretch, but I think men’s is catching up really fast. It’s probably even now, which is unbelievable,” he stated. “Ten years ago, if we wanted to do stretch for men’s we would have to put only 1 percent and you wouldn’t mention it anywhere because if they saw it on the tags, they wouldn’t even touch it.”

And that is where athleisure has had its influence. While jeans have always been viewed as comfortable, yoga and sweat pants have shown consumers how much more comfortable they could be. Still, after more than a century of being a consumer darling, the love for denim jeans continues. More than 8 in 10 consumers (85 percent) say they prefer to go places where they can wear jeans, according to Monitor™ data. For instance, 62 percent wear them to run errands, 61 percent “when I want to be comfortable,” 48 percent for hanging out at home, 47 percent when going out to dinner, 42 percent on “a day that I can only wear one outfit,” and 41 percent to a party.

“You can take elements from the past that are classic and traditional and they can stay with us for a very long time,” Aldighieri stated. But, he added, “There are more technologies coming out that will do very interesting stuff.”

The Value of a Review