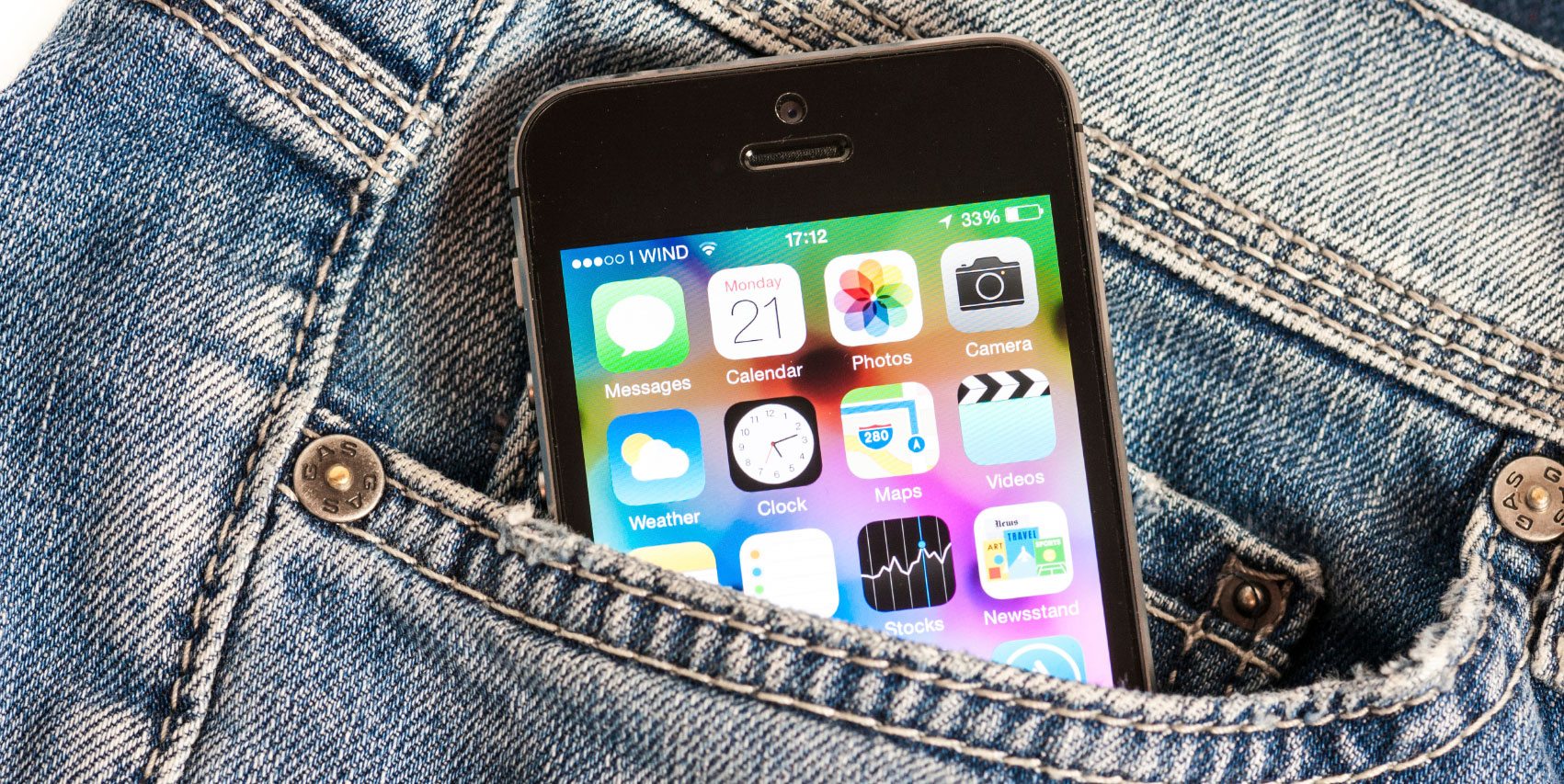 More than any other time of the year, everyone is shopping and nobody wants to overpay because they missed out on a coupon or promo code. Customers have found the easiest way to save is by downloading a smartphone app. But after the transaction is completed… they hit the delete button. This dance doesn’t play out only during the holidays, though. Savvy consumers do this all year long — leaving brands and retailers to wonder how much business is really driven by their highly designed apps.

"So even if you don't have the perfect app, companies that have apps that can provide help are doing a lot to augment the customer experience, increase consumer trust and make them more comfortable about buying those $100 jeans. That relationship is really powerful."

While consumers certainly enjoy shopping online, and genuinely appreciate coupons and codes provided by store and brand apps, a 2013 study by Compuware showed that 80-to-90 percent of all downloaded apps are used once and then eventually deleted, often within six months. The challenge is getting consumers to use the app on a recurring basis. And, once again, customer engagement is the goal.

Robi Ganguly, CEO of Apptentive, a Seattle-based mobile customer communication company that offers in-app feedback tools to app developers, says his company did a survey that showed 51 percent of customers use apps while in-store to check things like availability, product colors, and sizes. Additionally, he says, 70 percent are webrooming — learning more about a product they’re thinking of buying in-store or online in an effort to make better purchasing decisions.

“The customer doesn’t live in one modality — they’re in your store, they’re online with a possible competitor, or they’re watching TV and shopping — and these are all more opportunities to make business happen,” Ganguly says. “So even if you don’t have the perfect app, companies that have apps that can provide help are doing a lot to augment the customer experience, increase consumer trust and make them more comfortable about buying those $100 jeans. That relationship is really powerful.”

Almost 2 in 3 consumers (66 percent) typically use a smartphone to shop for apparel at home, followed by “while stuck somewhere” or “waiting on someone” (26 percent), and right before they are going to purchase something in a store (21 percent), according to Cotton Incorporated’s Lifestyle Monitor™ Survey.

When asked what encourages them to browse for clothes online, the Monitor™ survey found more than 4 in 10 consumers said they “just like to browse” (41 percent), followed by having a need to purchase new clothes (29 percent), and research before buying in-store (27 percent).

Rahul Varshneya, co-founder of Arkenea, a leading mobile app development company in San Francisco and Dallas, says too many brands lose customer interest in their apps because they’re more focused on providing a “unique,” rather than engaging, experience.  This, he says, leads to the two reasons why most apps are deleted.

“One is that most brands want to create an app experience for their users simply because everyone else is,” Varshneya says. “Secondly, most apps are deleted because they don’t focus on the customers’ needs. Do you really think a majority of customers would install apps for every brand they buy products from?”

Currently, Android users can choose from roughly 1.6 million apps on Google Play, while Apple’s App Store offers 1.5 million. A study by Forrester found that 85 percent of time spent on smartphones is in apps — but only 5 percent of that is on retailer apps. The study also found that 60 percent of consumers had two or fewer retail apps. And just 8 percent of smartphone owners with at least one retail app actually use them daily, while 13 percent say they never use the apps they’ve downloaded.

“What brands should focus on is engaging their loyal and returning customers, as they are more likely to buy into a brand’s growing repertoire across domains,” Varshneya says. “Apps that do well are those that help you kill time or perform certain tasks on the go.”

Ganguly says the problem apparel retailers have run into is they’ve spent the past few years focusing on customer acquisition and downloads.

“They’re just realizing there are a lot of uninstalls because shoppers set up the app as basically just a transaction,” he says. Shoppers uninstall apps to make room for other personal things on their devices. Also, Ganguly states, Millennials have the smallest storage — and the most media consumption and creation — so brand apps are always in conflict with other apps on their devices.

“If shoppers get an app that has no value between store visits, they’ll easily delete it to make room for these other things,” Ganguly says. “If your app was created just to send push notifications to people, it won’t stay on their phones. But if it helps plan their shopping trip, provides a style guide or connects the shopper to the brand as well as if they were in the store, they’ll become more immersed in it.”

The popular ecommerce apparel site Bonobos has an app in the works, according to Saami Siddiqui, merchandise manager.

“We recognize that having an app is very important to us,” Siddiqui says, adding that the company plans to sell to consumers directly from the app, rather than just send them to the Bonobos site or guideshops. “Especially because we’ve found that 30 percent of our traffic comes from mobile, so harnessing and converting that at a high percentage would be very beneficial. At the same time, customer experience is very important to us. So we want to make sure when we do put an app out, that it’s best in class.”

Brands and stores should keep in mind that when buying clothes online, fully 76 percent of consumers say the ability to view a product up-close would be “very or somewhat influential” on their ultimate decision to purchase an item, followed by more detailed sizing (73 percent), fit (72 percent), and color information (69 percent). Compared to responses in April 2013, significantly more consumers say they would like to have increased information on material qualities (58 percent, up from 52 percent) and fiber content information (from 46 percent to 52 percent).

“Customer interaction is so important and we’ve found that people who have this interaction in an app are four times more likely to still be using it three months later — so it’s indicative of what it’s like to give the human touch and reach out,” Ganguly says. “As a consumer, if you want my loyalty, make it easy for me to be loyal. If you think about apps, that’s part of the promise.”

How Gen Z is Redefining Influencers

Consumers Who Have Purchased Denim for $100 or More