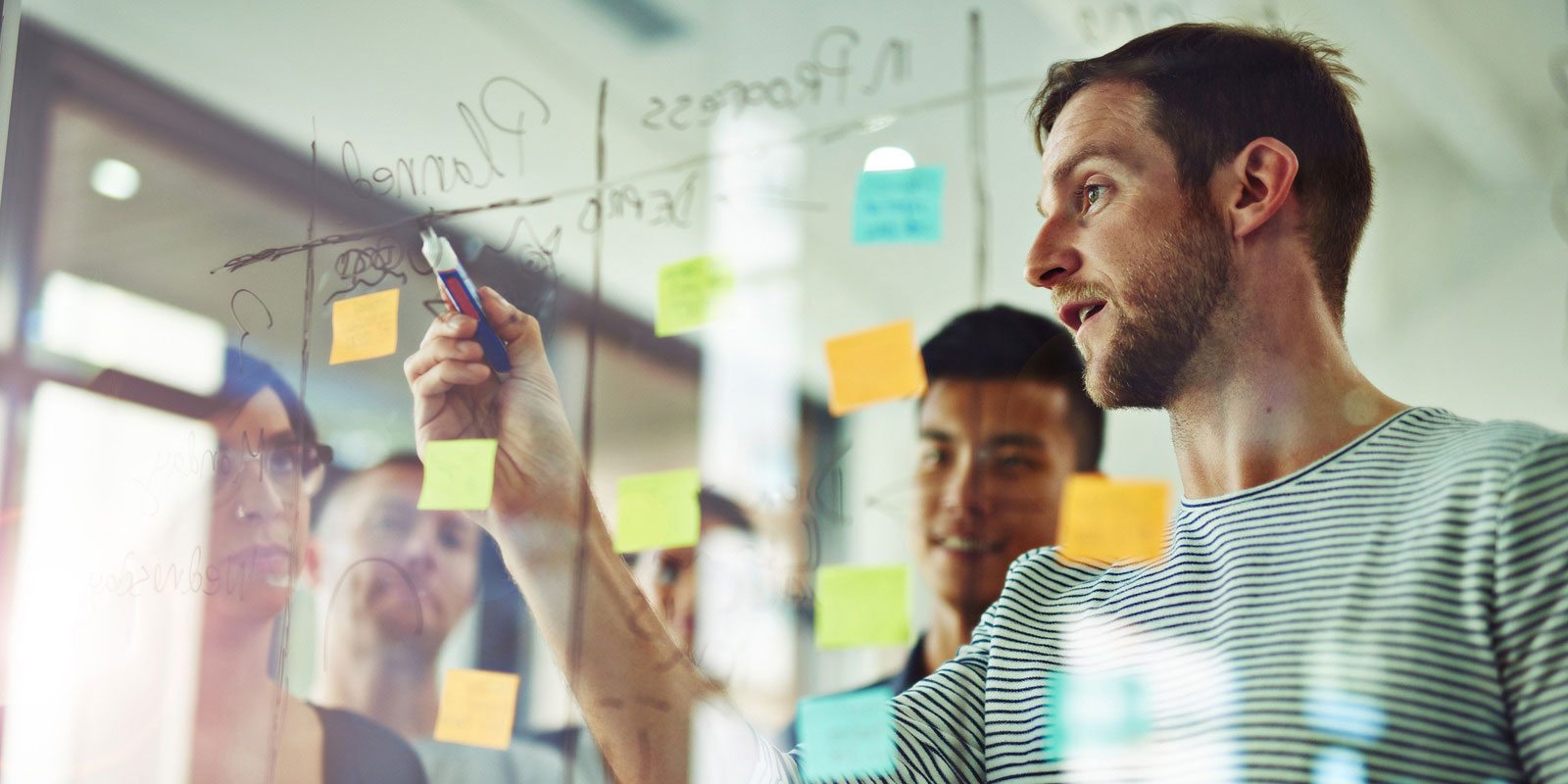 From Workout to Workwear

Remember when people bought gym clothes solely for working out? Don’t feel bad if you don’t. Over the last decade, with the help of brands like Lululemon and activities like yoga, activewear went from the gym to the grocery store. Then workout wear became weekend wear — to run errands or watch the kids’ soccer games — and suddenly athleisure became a noun. Somewhere along the way, yoga pants and joggers eased their way into the office and, voilà, workleisure became a thing.

"Athluxe and femleisure are both trends on the rise, with unexpected pairings such as designer pieces worn with sneakers. The new look is about mixing in athletic-inspired garments for a style that is put together without too much effort."

Last fall, the U.S. activewear market was valued at $44 billion by the NPD Group, and Morgan Stanley expected it to grow to $83 billion by 2020. Globally, the firm predicts athleisure sales will climb to more than $350 billion in three years. However, despite this expected ascension in growth, there have been rumblings about market saturation, as everyone from traditional activewear manufacturers to luxury designers to mass merchants have jumped on the trend. But athleisure as workwear presents a new frontier.

At Trendalytics, the fashion and retail analytics platform, CEO and founder Karen Moon says athleisure is more than just a term defining activewear — it has become a lifestyle movement, which explains why it’s permeating workwear.

“Athleisure now cycles through seasons and trends rise and fall accordingly,” Moon says. “Going to the gym — and where you go — is now part of your fashion status, and everything you wear in-between is an opportunity to make a fashion statement. The office wardrobe is changing for men and women as more people work as digital nomads or take part in the gig economy.”

The gig economy — made up of freelancers and independent contractors — naturally allows for a more relaxed wardrobe. More than one-third of consumers (34 percent) say they wear casual clothes to work, according to the Cotton Incorporated Lifestyle Monitor™ Survey.  And 27 percent say they “have to dress business-like” but admit they “have a little freedom.” Further, more than 7 in 10 consumers (71 percent) say their office has at least one casual day. 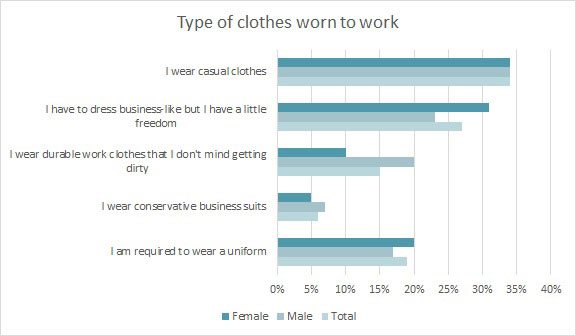 Where the rubber really hits the road with workleisure is almost 7 in 10 (69 percent) consumers say they prefer to wear one outfit all day long for several different activities, according to Monitor™ data. And 75 percent say they are unwilling to sacrifice comfort for fashion. Activewear at work would appeal then to those who want to run to a fitness class at lunchtime or after work. Compared to synthetics, more than 7 in 10 consumers say cotton activewear is best for wearing to work (72%).

“Consumers value the functionality and comfort of athleisure, but this doesn’t necessarily mean that the look is dressed down,” Moon says. “Athluxe and femleisure are both trends on the rise, with unexpected pairings such as designer pieces worn with sneakers. The new look is about mixing in athletic-inspired garments for a style that is put together without too much effort.”

On average, consumers own an average of 6.8 athletic items, an increase of 14 percent over the last two years, according to the Monitor™. Meanwhile, the total number of dress items owned sits at 7.3, a 19 percent decrease since last year.

However, a 2016 Bloomberg report pointed out that leggings, a staple of any athleisure wardrobe, had decreased in price by 9 percent, signaling saturation in the market. That’s why it makes sense for stores and brands to show consumers how they can take their various athleisure items beyond errands and shopping, and into the office.

“I think workwear is changing because of a couple of things. With so many start-ups, there was less guidance in what to wear and less formality,” he explained. “And the sneaker culture changed everything. With sneakers you need something cool to wear with them, like T-shirts and sweatshirts.”

The Bricktown World pieces are all made of cotton. Nearly 6 in 10 consumers (57 percent) say they prefer their activewear to be cotton-rich, according to the Monitor™ data.

“Some of my friends wear a sweatshirt to go to work because today, streetwear has started to be casual,” he says. “So the sweatshirt, the T-shirt — they’re becoming everyday clothes for workplace. And consumers want something cool to show their individual taste.”

Trendalytics’ Moon also points out that social media influencers, and celebrity designers and collaborations have stoked the trend, as well.

Chaunielle Brown, stylist, art director and regular contributor to Fault magazine, says workleisure is like a modern-day comfort uniform. It’s a style, she says, that is “true to those who function through life with it.

“Whether it be ‘the’ pair of denim jeans, the go-to kicks or a favorite T-shirt, no matter how many times they’ve been worn and spent, this uniform gives you that comfort of confidence,” says Brown, adding that her personal favorite brands are Reebok, Dr. Martens, Junk Food T-shirts and basic Calvin Klein V-necks. “These are pieces that you know will allow you to move, groove and still feel absolutely beautiful.”