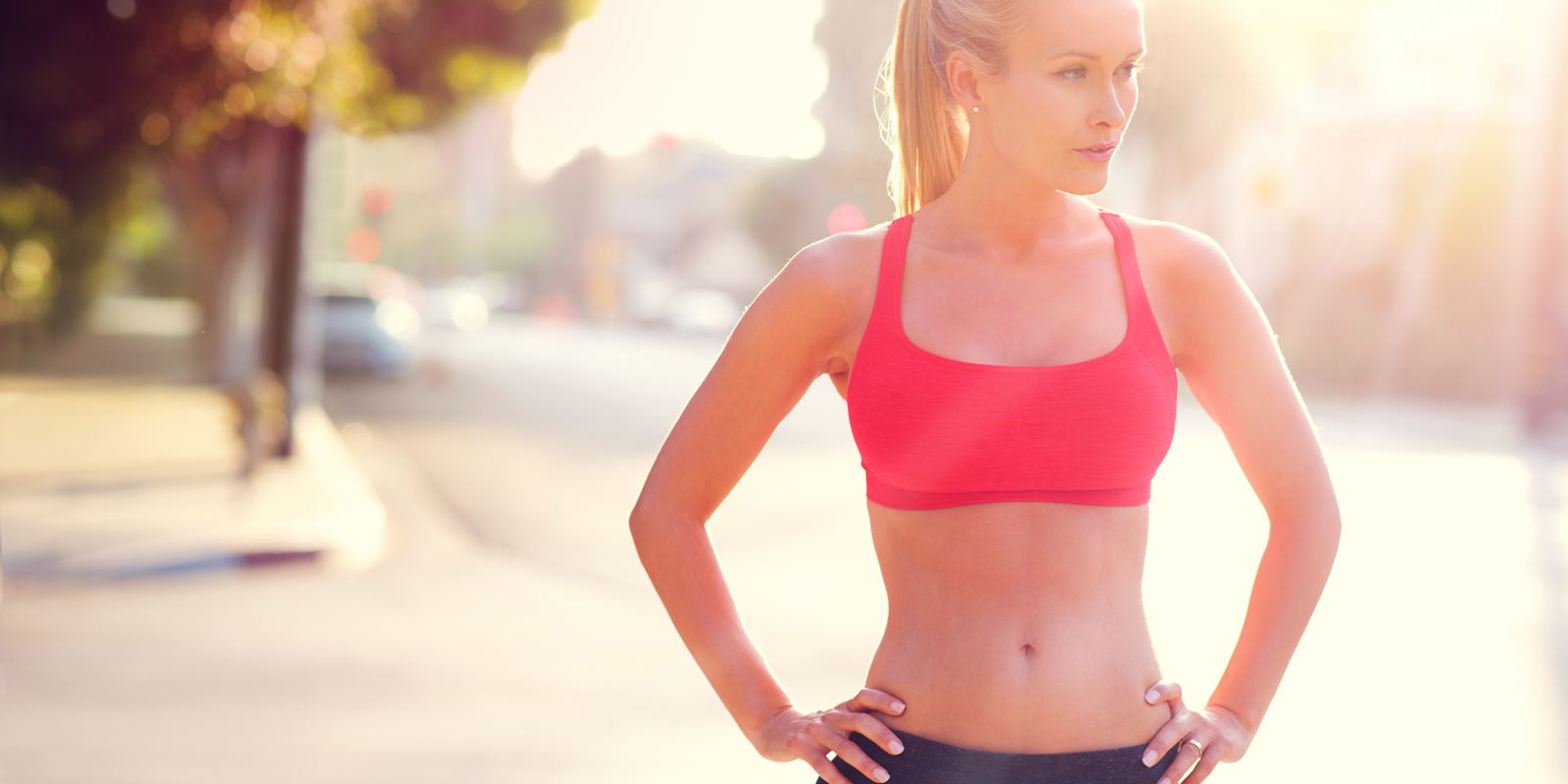 A cursory look at the activewear industry might lead one to think the market is having a rough time. Store closings and lowered earnings announcements from major players will do that. But an increase of newcomers into the category and increased floor space at retail indicate that while the market is changing, active and athleisure styles are still trending well.

"Athleisure has a bright future...It's not a typical trend. This is setting the lifestyle and promoting healthy practices and healthy eating. It's a very exciting industry."

When Sports Authority liquidated last year, it meant more than 400 locations nationwide were shuttered. Add to that closings of the 47 stores in the Sport Chalet chain and the liquidation of all but 30 of Golfsmith’s 109 stores, among others. Then both Nike and Under Armour posted slowing sales this year.

But, but, but…. After a bit of a struggle, Lululemon Athletica Inc., saw a 13 percent first-quarter earnings increase.  Adidas topped analysts’ quarterly expectations in June, thanks to growth online, as well as in North America and China. And although Dick’s Sporting Goods missed guidance in May — it reported a 2.4 percent increase in comp store sales, below its 3-to-4 percent prediction, the company said quarterly revenue increased 9.9 percent year-over-year.

“Despite a challenging retail environment, we realized growth across each of our three primary categories of hardlines, apparel, and footwear, and were pleased with the performance of our newly re-launched ecommerce site,” said Dick’s Sporting Goods CEO Edward Stack, at the time the earnings report was released. “We remain optimistic as we drive profitable growth on our new ecommerce platform, make marked progress on our new merchandising strategy and continue to capture market share.”

According to Global Industry Analysts, Inc., the U.S. activewear market is the largest in the world, accounting for more than a third (36 percent) of activewear sales worldwide. Additionally, the U.S. activewear market is projected to grow 27 percent from about $54.3 billion in 2015 to $69.2 billion in 2020. This is similar to growth rates projected for other developed markets such as Europe (+25 percent) and Japan (+22 percent), but below growth rates of developing markets such as China (+47 percent) and India (+43 percent) over the same period.

The athleisure category has enjoyed healthy sales for a number of years now. Overall, activewear sales continue to outpace non-active sales. In fact, active tops and bottoms now account for about 1 in 5 total tops and bottoms available at key U.S. retailers, up from 14 percent in 2014, according to the Cotton Incorporated Retail Monitor™ Survey. This makes sense considering 82 percent of U.S. consumers say they “love” that they can go into any store and find active clothing according to Cotton Incorporated’s U.S. Activewear Study.

The Activewear study also shows that consumers seem to be replacing their non-active exercise apparel — say, non-active shorts and tees — with activewear. From 2014 to 2016, average activewear ownership increased from 30 garments to 33 garments, while average non-active for exercise ownership declined from 35 garments to 30 garments. Increases in active product ownership came from socks, bras, and compression garments.

Euromonitor International also points out that more traditional apparel retailers have been entering the active/sportswear category. Some of these include fashion retailers like H&M and Forever 21, which introduced active collections in 2015, as well as Topshop, which brought in an active collaboration with Beyoncé, and J. Crew, which partnered with New Balance.

“They’re all pretty young — only three-to-five-year old brands,” she says. “But they have good retail bases, and are sold in places like Neiman’s, etc. And we had the panel discussions that let the media, retailers and influencers get to know the brands even more.”

Dedic Stojanovic said Paige Mycoskie, the founder of the California lifestyle brand Aviator Nation, was one of the designers who talked about why her brand is expanding into athleisure. The Retreat also featured a yoga event for 150 people.

Meanwhile, Active Collective, an active and athleisure trade show that started two years ago as a subcategory of Swim Collective in Huntington Beach, CA, expanded within the last year. A year ago, it came into its own with 100 brands at its own show. And last January, Active Collective made its New York debut with a two-day show at the Metropolitan Pavilion. 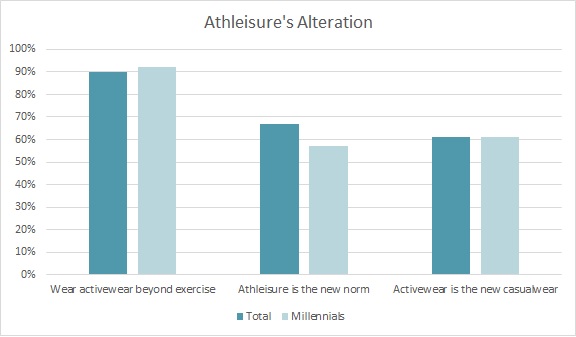 More designer-driven brands may be taking hold because most U.S. consumers (about 90 percent) wear activewear for purposes other than exercise, according to the Activewear study. About 2 in 3 describe athleisure as a more casual way of dressing that “will be around for a while.” And about 3 in 5 say activewear has become their new casual wardrobe.

“I see all these smaller brands expanding,” Dedic Stojanovic says. “And they’re influencing the bigger players, too. All these new brands have pushed the biggies to come out with interesting designs and colors. They wouldn’t have done that if there weren’t Michi and Ultracor. And there’s room for the smaller designers because athleisure is something you can wear every day, all year long.”