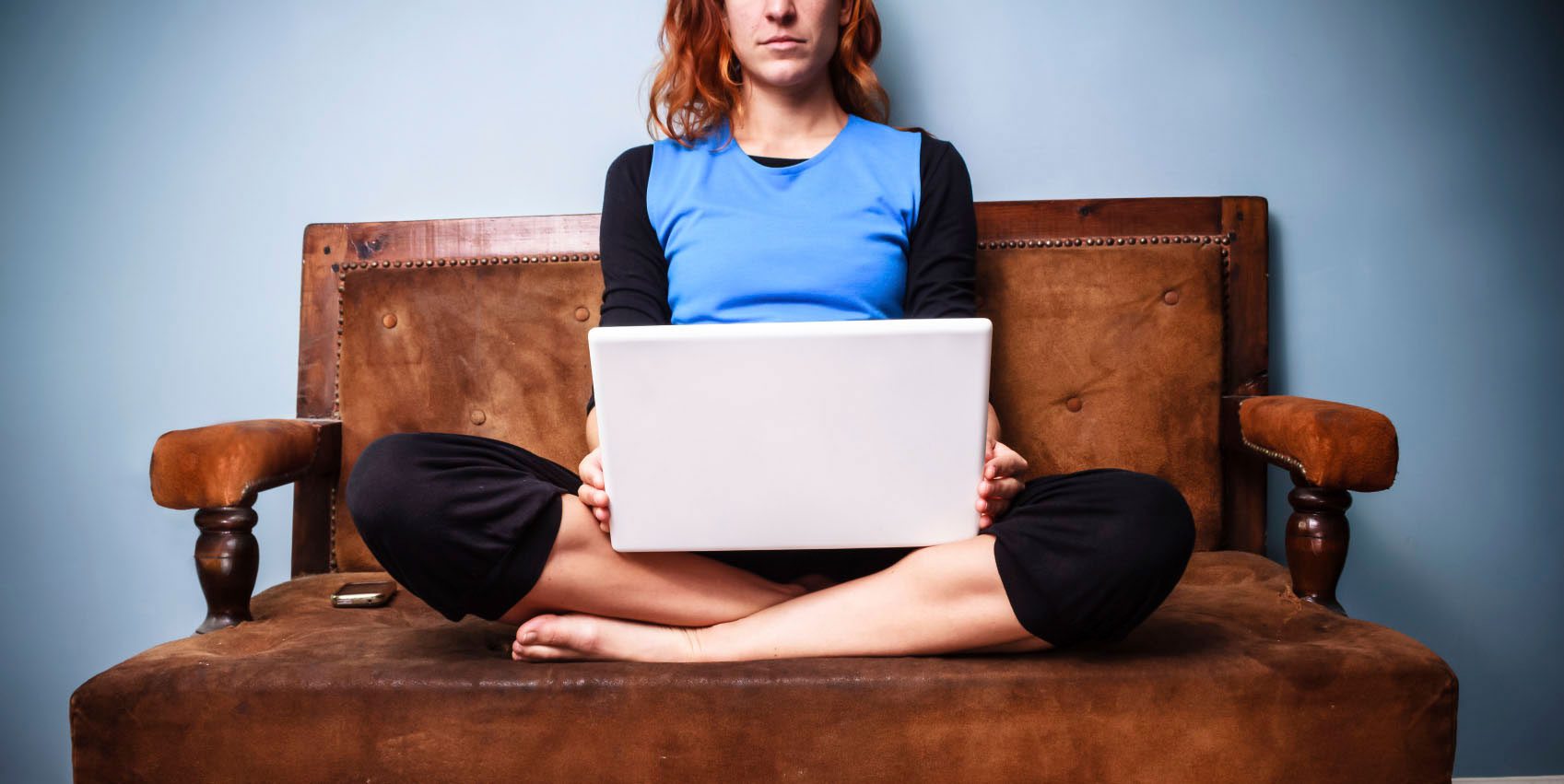 A Matter of Comfort

Athleisure Runs Up the Score with Even More Designers & Collaborations

When big sports competitions roll around – especially major events like the Super Bowl, Boston Marathon, or World Series – apparel stores often get in on the action by pairing licensed apparel with the rest of their offerings. So one might think the current athleisure trend would benefit from that. However, that is not necessarily the case. Athleisure, or apparel that works for both athletic and leisure pursuits, is bigger than a single championship.

"Athleisure is not close to peaking. It's a lifestyle. We think of fashion as temporary – it peaks and it's over. But once people get used to dressing comfortably and looking good, they won't want to give that up fast."

“Women especially are buying athleisure for comfort,” says The Doneger Group’s Roseanne Morrison, fashion director. “They’re not inspired – especially the fashion customer – by whatever teams are playing. There’s a lot of local loyalty and people get involved in that in terms of licensed team apparel. But that’s not part of what influences women. This is a huge trend right now and it’s just getting bigger and better with more collaborations happening.”

If it seems like athleisure is exploding, it’s because more than 9 in 10 women (91%) say they wear active apparel for purposes other than exercise, according to the Cotton Incorporated 2014 Sports Apparel Survey.  In fact, almost half (47%) say they are more likely to dress in activewear all weekend than they were a few years ago, and more than 1 in 4 say they prefer to wear active shirts over regular shirts, according to Cotton Incorporated’s Lifestyle Monitor™ Survey.

This affinity for a weekend spent wearing active or active-inspired clothes crosses all age groups and athletic abilities. The Millennial women wear it the most (49%), followed by Gen X (48%) and Baby Boomers (44%), according to the Monitor™ statistics. Additionally, 56% of those that exercise four to seven days a week wear active apparel all weekend, followed by 53% of those who exercise three days or less each week. However, even 32% of women who don’t exercise at all choose activewear as weekend wear.

Clearly, the gym rats and fitness junkies aren’t the only people targeted by both the active and athleisure sectors. Consider that the U.S. Census counts 320 million people in the U.S., but just 52.9 million held health club memberships as of January 2014, according to the International Health, Racquet & Sportsclub Association. Of course, non-club activities like walking, hiking and home health equipment aren’t measured in IHRSA’s stat. But consider that 69% of Americans over the age of 20 are overweight, and 35% of that total is considered obese, according to the Centers for Disease Control and Prevention. The innate comfort of this trendy look can be appreciated by a wide swath of consumers.

Among women, almost half (46%) list comfort as the feature they like most in their favorite activewear item, according to the Monitor™ data. That’s followed by the fit (17%), style (15%), and breathability (15%).

“People are interested in comfort, for sure,” she says. “And while a lot of people are exercising, many are not.  But this transcends a purely ‘active’ look. This is just an easy way to dress, especially on weekends. You have comfortable bottoms, a sweater or zip-up jacket, and your sneakers and you can go all day.”

In general, 7 in 10 women say they prefer their activewear to be made from cotton and cotton blends, the Monitor™ survey shows. Brands and retailers should keep in mind that more than 8 in 10 women (81%) think better quality garments are made from all-natural fibers like cotton. Also, 54% are willing to pay more for such natural fibers. Overall, when describing cotton activewear, more than 3 in 4 women describe it as comfortable (89%), soft (89%), breathable (78%), stylish (78%), and durable (76%).

Additionally, 81% of women cite comfort as the most important factor when buying activewear, the Monitor™ survey finds. That’s followed by fit (75%), washing clean (68%), as well as price, durability, and quality (63%).

One of athleisure’s main draws for women is that it’s combining real fashion with active styling, allowing women to use the pieces at the health club, night club, perhaps work – or anywhere they go for leisure.

“We’re seeing different things happening with these designer collections, as well as the collaborations with authentic sports brands like Nike, Champion, and adidas,” Morrison says. “They’re not masculine and it’s really explosive in that effect. These looks are not driven by team sports. They aren’t smaller versions of a man’s T-shirt. That’s what’s wrong with a lot of activewear – it’s too male-oriented. But now it’s changing.”

“We’re seeing more and more of an evolution of feminine touches in athletic wear and that’s the direction it’s all going,” Morrison states. “Athleisure is not close to peaking. It’s a lifestyle. We think of fashion as temporary – it peaks and it’s over. But once people get used to dressing comfortably and looking good, they won’t want to give that up fast.”

These Are The Days