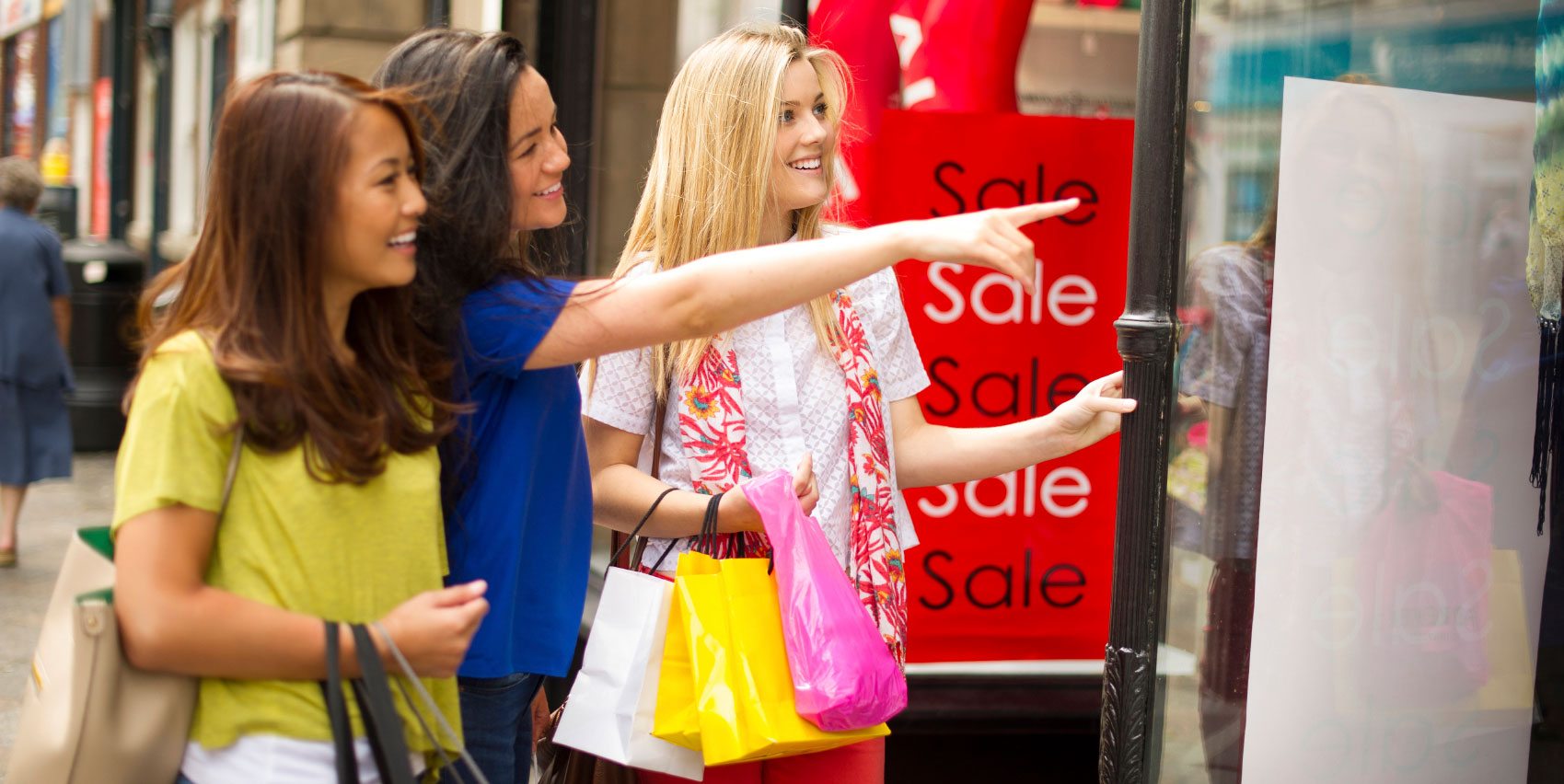 The Ties That Bind

The U.S. Congress recently revived the Trans-Pacific Partnership when it voted to give President Barack Obama “fast track” authority to negotiate trade deals. The complicated, multi-pronged trade agenda involves 11 other nations that represent nearly 40 percent of global GDP. It’s the cornerstone of the Obama Administration’s economic policy in the Asia Pacific. But the region’s major economic player is absent from the proposed agreement — though perhaps not for long.

"The power of the consumer societies in both the U.S. and China will continue to entangle the two largest economies and increase their co-dependency."

In an interview with NPR’s “Marketplace,” Obama said the pact may soon include China.

“They’ve already started putting out feelers about the possibilities of them participating at some point,” the President said.

While that may be surprising, some experts see it as almost inevitable.

“I would say the U.S. and China are like a couple,” says China Market Research Group’s John Fang, analyst. “Sometimes they have disputes but they cannot leave each other. Over the past year, we have seen several breakthroughs in high-tech trade, defense, climate change, etc.”

“The power of the consumer societies in both the U.S. and China will continue to entangle the two largest economies and increase their co-dependency,” Rist says.

China’s enormous purchasing power due to its population of 1.35 billion makes the Asian nation the top destination for international brands. However, research by the Cotton Council International (CCI) and Cotton Incorporated’s 2014 Chinese Consumer Survey, found a great deal of the jeans-, active- and casualwear purchased by Chinese consumers remains domestic brands. The survey found much of this has to do with the lack of availability of international brands across China, spending power and some strong preferences for Chinese brands.

However, the majority of Chinese shoppers prefer international brands for their active (53%), denim (54%), and casual (52%) garments, according to the survey, representing an opportunity for U.S. apparel brands.

International competition and slower economic growth have already posed a challenge to China’s domestic brands. Some of the top brands have employed strategies like sport sponsorships (ANTA) and designer partnerships (Septwolves) to stay ahead of the game.

Any U.S. retailers and brands looking to do business in China should take note that the country’s target market will become the upper middle class, according to McKinsey & Company. Over the next decade, that is expected to account for more than half the urban population. And over the next 10 years, about 40% of this demographic will live in inland cities (compared to 13% now) and the majority will be located in Tier 2 (45%) and Tier 3 (31%) cities.

“Now that Alipay has developed agreements with U.S. retailers, Chinese consumers can now easily shop — and pay — American stores like Macy’s, Saks, and Bloomingdale’s,” he says.

These retailers also carry the types of designer labels China’s aspirational consumer might be seeking. The Chinese Consumer Survey finds upper middle class shoppers (42%) are significantly more likely to trade up in the apparel brands they buy this year than their affluent (34%), mass middle (26%), or poor (22%) counterparts.

While sustainability is not a primary purchase driver in apparel, more than 6 in 10 upper middle class shoppers (63%) say it is important to their apparel purchases, significantly higher than their lower income counterparts (49%). These consumers have become more aware of environmental and social issues and are looking to brands to provide products that are produced responsibly. In fact, more than 8 in 10 Chinese consumers (83%) overall say cotton is safe for the environment.

The ability to buy online is important for this market. Rist says the Chinese were early adopters of online shopping via mobile devices. China’s online apparel and footwear sales are projected to double over the next five years from $42,203,609,760 (262 billion RMB) to $123,389,179,680 (766 billion RMB), according to the Euromonitor International.

“Online shopping has been a main channel of consumption in China with the smartphone becoming a vital method to do so,” Rist says. “Most online sellers choose to post links for shopping in their mobile version on social media. Also, Chinese consumers are largely influenced through information sharing and communication with retailers on social media.”

China’s Millennials are digital natives who are far likelier than their counterparts to be shopping online (22% versus 5%) and getting apparel inspiration from the internet (43% versus 12%), according to the Chinese Consumer Survey. And a third plan to buy more clothes and trade-up brands in the coming year.

Says Rist, “As both economies are dealing with a challenging economic environment, it is critical that brand marketers stay in-tune with the consumers spending moods and maximize the social media tools available to connect with them.”

Things to Know About COVID-19 & Consumer Concerns in the U.S. (Wave II)

The Buzz Behind Activewear