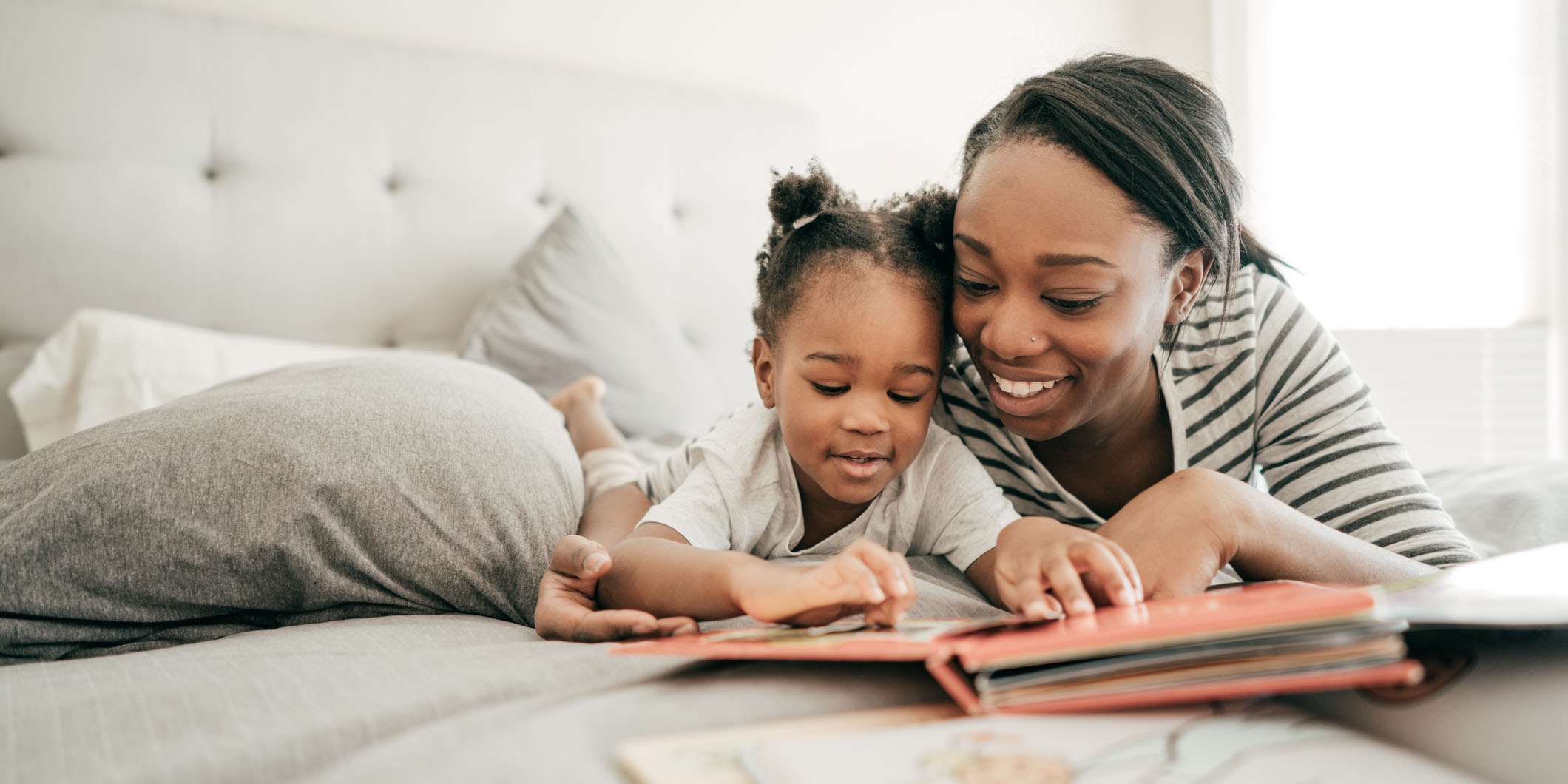 The Natural Way to a Millennial Mom’s Heart

Somewhere between being called the Boomerang Generation (because a lack of finances meant they had to move back in with their parents) and Trophy Kids (because they were rewarded not for accomplishments, but for simply showing up), Millennials have managed to grow up, get jobs, and enter into parenthood. And the values and concerns they picked up along the way, such as climate change and sustainability, are shaping their choices when they shop for their kids’ clothes.

"By overlooking the fact that many Millennials are now parents, brands could miss changes in behavior and consumption that directly impact their bottom line."

When surveyed about 20 challenges facing society that most concerned respondents on a personal level, climate change/protecting the environment/natural disasters topped the list, according to the Deloitte Global Millennial Survey 2019.

“Sustainability is definitely a concern for our shoppers, and because of it they like natural fibers,” says Susan DeGhett, owner of Over the Moon, a 37-year-old children’s wear shop in Montclair, NJ. The store sells clothes from baby sizes to size 14 for girls and 10/12 for boys. “They like organic cotton, but it’s expensive so we sell more of the regular cotton. They want what’s soft and comfortable, especially for boys.”

Nearly 4 in 5 Millennial moms (79 percent) say better quality apparel is made from cotton, according to the Cotton Incorporated Lifestyle Monitor™ Survey. And almost 3 in 4 (72 percent) are willing to pay more for cotton clothes for their kids. 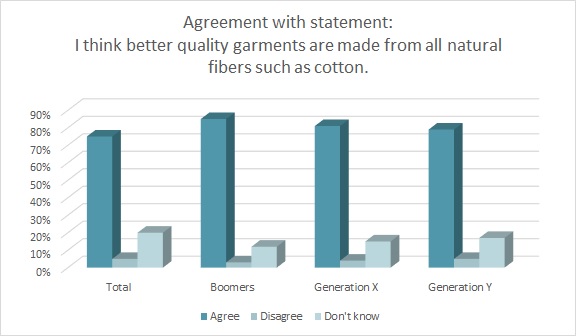 At a time when retailers and brands are looking to break through and truly connect with consumers, it’s notable that most Millennial moms (57 percent) say they would be more loyal to a clothing brand that offers sustainable or environmentally friendly apparel, according to Monitor™ data. And more than three-quarters (76 percent) of Millennial mothers consider cotton to be the most sustainable fiber.

More than one million Millennials are becoming moms each year, according to Pew Research, and this generation of women accounted for 82 percent of U.S. births in 2016. The NRF also points out that Millennials are parents to 50 percent of today’s children and this generation makes a significant contribution to the $1 trillion U.S. parents spend annually on their kids.

It’s because of their sheer size that FutureCast’s Jeff Fromm, president of the Millennial marketing consultancy and author of the book, “Marketing to Millennials: Reach the Largest and Most Influential Generation of Consumers Ever,” says its imperative that brands let go of stereotypes about this generation and understand what really matters to Millennial parents.

“Millennials are often inaccurately portrayed through the prism of youth and all the character traits that go along with it—narcissism, rebellion and entitlement to name a few,” Fromm states. “A large portion of Millennials has grown up. By overlooking the fact that many Millennials are now parents, brands could miss changes in behavior and consumption that directly impact their bottom line.”

Millennial moms are also quite vocal about their likes and dislikes. Weber Shandwick’s “Digital Women Influencers: Millennial Moms,” found that 93 percent of this generation of mothers shares information online and in-person about clothing, shoes, and other accessories. And they’re asked for a product recommendation about 10 times per month, versus 6 times for moms overall.

Their recommendations for children’s apparel will likely be something made of cotton, as nearly 4 in 5 Millennial moms (78 percent) says it’s their favorite fiber to wear, and 75 percent prefer their kids to be dressed in clothes made from cotton, according to Monitor™ research.

Their preference for cotton stems from the fact that compared to manmade fiber clothing, 86 percent of Millennial moms feel cotton clothes are the softest, according to Monitor™ research. This is followed by 86 percent who say, it’s “the best for children’s wear,” the most comfortable (84 percent), the highest quality (83 percent) and longest lasting (76 percent).

The Monitor™ research also finds that nearly a third (30 percent) of Millennial moms say they “always or usually” make an effort to protect the environment by buying clothes made from sustainable materials.

DeGhett says since sustainability is so important to today’s parents, they just expect the store to carry eco-friendly merchandise. That attitude is even affecting Over the Moon’s extensive gift-wrapping service.

“Our wrapping is beautiful, but now the Millennial moms are going in another direction. They want everything to be sustainable, reusable or recyclable,” DeGhett says. “We may have all recycled material bags coming up next year. So, you see, it’s not just with clothes, it’s the whole outlook for Millennials. And we’re all moving toward that sustainable, eco world. But they’re driving it, to a great extent. They really are.”