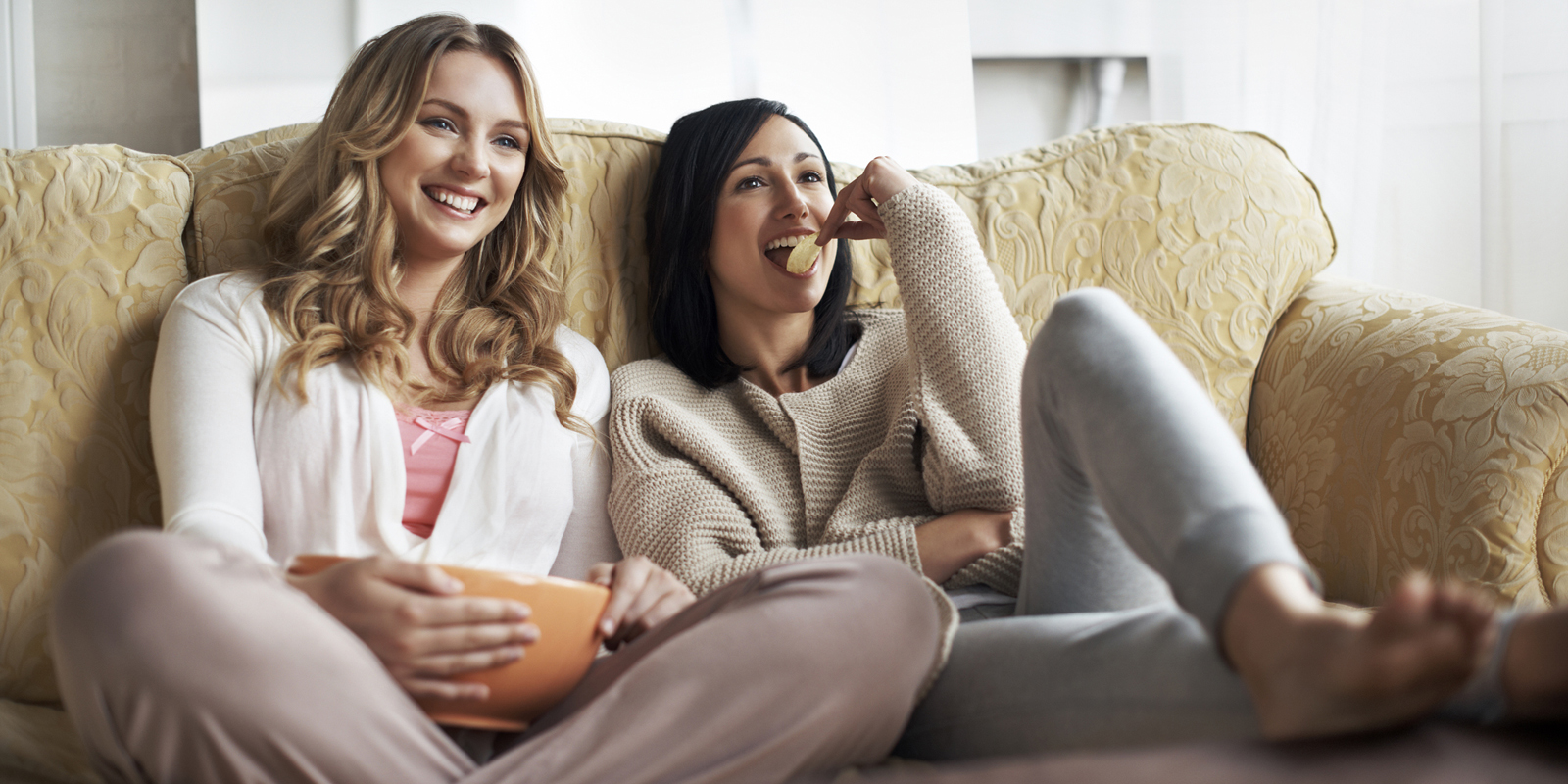 How Do Brands Attract Consumers?

Have you ever looked at people who work or exercise outside when it’s bitterly cold or oppressively hot and thought, “How are they out there on a day like today?” You’re probably not alone in wondering, considering statistics show most people spend 90 percent of their time indoors.

"I’m often asked if the athleisure trend is going to fade away, and the answer is no...When you have comfort and function combined with fashion it’s difficult to go back to anything else on a regular basis."

That figure might sound inconceivable until one considers where people work, their commuting styles, where they exercise and how they spend their free time. Of course, there’s also that at-home time binge-watching TV shows, online shopping, checking social media, eating, and sleeping. A study by YouGov for the Velux Group found that 8 in 10 people spend nearly 22 hours per day indoors. And 1 in 6 admitted they almost never go out, thus dubbing this “the Indoor Generation.” Spending all this time indoors has led to consumers who want to be comfortable while they’re enjoying all these comforts of home.

The NPD Group, a leading global information company, found that activewear/athleisure represents 24 percent of total apparel industry sales, and is forecast to grow through 2019, according to its Future of Apparel study.

“I’m often asked if the athleisure trend is going to fade away, and the answer is no,” says Marshal Cohen, NPD’s chief industry advisor, retail. “When you have comfort and function combined with fashion it’s difficult to go back to anything else on a regular basis.”

“What was once a simple stretchy legging, it seems, has become a wardrobe phenomenon. Not too surprising, when you realize that about $48 billion is being spent on activewear in the U.S. every year,” states Edited’s Charlotte Yau, content marketer.

Lively, the young and expanding intimates and loungewear brand, achieved 300 percent revenue growth in 2017 and expected triple-digit returns last year. The company coined the term “leisurée,” as a reference to its comfortable bras and intimates that women wanted to wear all day. Last September, it added Lively Lounge, a collection of “around the house” tops and bottoms. Pieces include the lounge cami and pant, both made of 100 percent cotton.

More than 3 in 4 consumers (79 percent) say cotton and cotton blends are their favorite fibers to wear, according to Monitor™ research. Compared to clothes produced from manmade fibers, more than 8 in 10 consumers say cotton apparel is the most comfortable (86 percent), sustainable (86 percent), trustworthy (85 percent), soft (83 percent), authentic (83 percent) and reliable (81 percent). Additionally, more than 7 in 10 consumers (72 percent) agree that if they could spend their life in just one fiber, it would be cotton.

The NPD Group says yoga pants, sweatpants, hoodies, and other activewear are now fashion staples in the U.S., but they’re not worn exclusively for working out. The firm says the gradual casualization of the workplace dress code, an interest in health and fitness and the full embrace of comfortable, versatile apparel has resulted in consumers who simply haven’t needed to dress up.

In the 12 months ending in June 2018, NPD found sales of total sweatshirts increased by double-digits, while sales of active bottoms grew by 5 percent. The firm expects total dollar sales in the sweats/active bottoms categories will continue to grow through 2019 on strong purchasing across the active category. 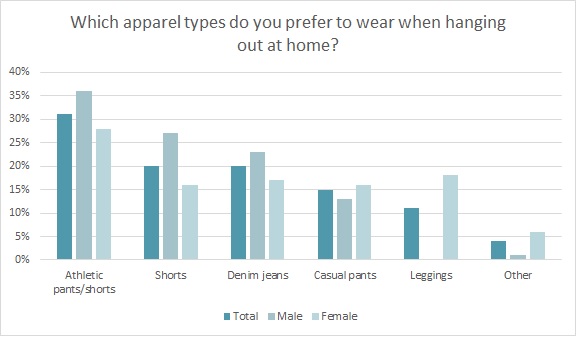 Brands that use natural fibers to produce athleisure wear pieces stand to benefit, as almost 2 in 3 consumers (65 percent) say they’re willing to pay more for fibers such as cotton. Further, more than 7 in 10 (73 percent) think better quality garments are made from all natural fibers like cotton. And more than half are bothered by brands and retailers that substitute synthetic fibers for cotton in items like their T-shirts (61 percent), underwear (60 percent) and casual pants (56 percent).

The athleisure trend remains so strong that Edited’s Yau points out non-traditional sports retailers are “getting in on the game and launching their own activewear collections at more accessible price points for consumers.” Meanwhile, traditional activewear makers and retailers will have to up their game to compete. Yau says consumers should look for new collaborations between brands and celebs, like Cardi B’s deal with Reebok and Nike’s with L.A.-based photographer, producer and director Eli Russel Linnetz.

Activewear makers may see growth in a new area, too: the video gaming industry, a field no doubt at least partially responsible for the Indoor Generation’s genesis. As the Doneger Group’s Lauren Lyons, content editor, states, the global eSport world grew dramatically in 2018. As gaming grows as a varsity sport, active brands “stand to gain in the space as adaptive gear and performance wear is updated for a new class.” She sees Nike, Under Armour, and Adidas coming on board to develop and sponsor gaming teams and creating a new influential class.

Whether it’s gamers, Netflix watchers, or just parents and kids relaxing at home, NPD’s Cohen says athleisure’s power and growth has mainstreamed across ages and demographics.

“The athleisure movement and influence on fashion continues to be a primary driver of growth opportunity for the apparel industry,” he says. “Other apparel categories are declining, which tells us that consumers are getting just what they need and want in athleisure wear. There is no doubt that the category will continue to evolve but it’s definitely here to stay for the foreseeable future.”