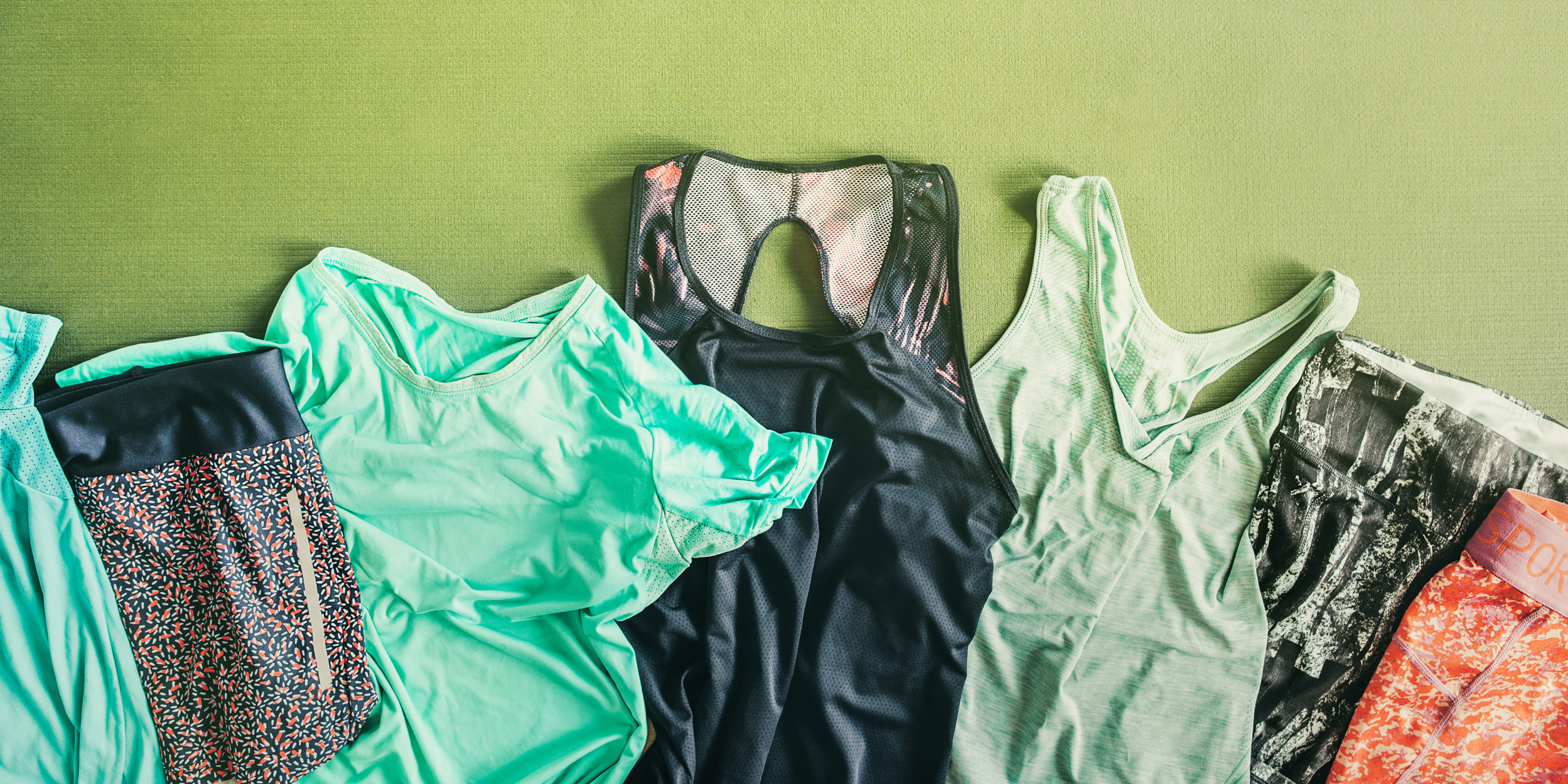 As the coronavirus pandemic swept across the nation, gyms and workout studios had to close their doors. The stay-at-home orders led many fitness fans to turn to  home workout routines. Gyms nationwide suffered losses, as did the activewear industry. Whether fitness fans return to their health clubs remains to be seen. But apparel makers may just fare better on the other side of this crisis if they offer consumers the type of exercise clothes that research shows they’re looking for: performance technologies in natural fiber athletic clothes.

"Traditional athletic brands continue to struggle at the expense of vertical brands. To be successful, brands and retailers of all sizes must put a lot of resources behind women’s product. Making a sincere connection and understanding where she shops are also essential. It’s time to blow up the activewear retail model, which is not in sync with today’s woman."

The U.S. adult activewear industry generated $50.3 billion in sales for 2019, according to The NPD Group, with men’s accounting for 51 percent of the market share versus women’s 49 percent. The men’s market had grown 2 percent, the third consecutive year it grew faster than women’s. Sales of women’s activewear were flat over 2018.

“The women’s athletic apparel market remains the sports industry’s greatest failure, yet its biggest opportunity,” said The NPD Group’s Matt Powell, senior vice president and sports industry advisor, earlier this year. “Traditional athletic brands continue to struggle at the expense of vertical brands. To be successful, brands and retailers of all sizes must put a lot of resources behind women’s product. Making a sincere connection and understanding where she shops are also essential. It’s time to blow up the activewear retail model, which is not in sync with today’s woman.”

Powell made the statement in early March, before COVID-19 pretty much blew up all kinds of retail models. Nationwide shutdowns saw April retail sales decrease -21 percent year-over-year, according to the U.S. Commerce Department. Clothing and clothing accessories stores were down -89 percent from April 2019, while non-store (ecommerce) retailers were up 22 percent from last year.

Such losses are devastating, making appealing to consumer preferences all the more urgent. Brands and manufacturers should know that 65 percent of consumers say performance features are important in their clothing purchase decisions, according to the 2020 Cotton Incorporated Lifestyle Monitor™ Survey. Some of the top features consumers seek out in activewear are shrink resistance (67 percent), odor resistance (66 percent), and durability enhancement (61 percent). That’s followed by sweat-hiding features (60 percent), moisture management (58 percent), stain resistance (56 percent), and water repellency (51 percent). 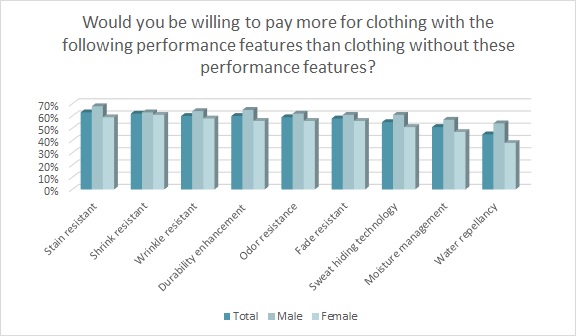 Consumers are also looking for clothes that will not only help them get healthier, but are healthier for the planet. Consider that nearly one-third of consumers (30 percent, up from 17 percent in 2018) say they’re aware of concerns that microfibers from synthetic clothes are polluting the earth’s oceans and waters, according to Monitor™ research. And because of micro particle pollution, nearly two-thirds say they (62 percent) are bothered by brands and retailers using synthetic fibers in their clothes. Rather than reach for the man-made fabrics, brands should consider that nearly 8 in 10 shoppers (78 percent) say cotton is their favorite fabric to wear. And the majority of shoppers (51 percent) would pay more to keep their fitness apparel cotton-rich.

Working with consumers’ favorite fiber can only be helpful, as brands are looking to counter Q1 2020 activewear declines that began before the coronavirus took hold, according to The NPD Group. The firm said men’s and women’s activewear sales dropped in the mid-teens, and kids’ decreased by more than 20 percent. Significant decreases were seen by category leaders Adidas (-25 percent), Under Armour (-20 percent), and Nike, whose activewear decreased “down in the mid-teens,” according to Powell.

Two brands that bucked the downward trend are Champion, which grew in the high single digits, according to The NPD Group, and Hanes, which posted a mid-single digit increase. Both Champion and Hanes list a significant amount of cotton and cotton-rich items as “best sellers” on their websites.

Technologies for cotton fabrics mean brands can give consumers the performance activewear they’re seeking with the cotton comfort they prefer. For instance, Cotton Incorporated’s TOUGH COTTON™ Technology  brings increased durability, and superior abrasion- and wrinkle-resistance to a garment throughout its life. Odor and antimicrobial technologies can be found in PurThread, XT2®, Polygiene®, and Agion Active™ performance solutions. TransDRY® Technology from Cotton Incorporated is a patented, high-performing, moisture-management technology.

Further cotton technologies include woven and knit fabrics that can be engineered to protect the wearer, whether he or she is exploring outdoors or working from home. PUREPRESS™ Technology is a durable finish that keeps clothes wrinkle free. EarthColors® is an innovation from Cotton Incorporated and Archroma that brings a responsible solution to dyeing textiles: it uses nearly 100 percent of the cotton plant to create a biosynthetic dye without harmful chemical waste during processing — a true “farm to fashion” technology.

As for options that wick sweat and keep the wearer dry, Cotton Incorporated collaborated with Nanotex® to create DRY INSIDE technology, a moisture management system that moves moisture away from the body and spreads it across the fabric surface. It’s a process that outperforms competition from synthetics like 100 percent polyester or untreated cotton. Finally, NATURAL STRETCH Technology from Cotton Incorporated gives cotton apparel pieces a comfortable stretch without the use spandex.

The NPD Group’s Powell says a mature activewear market like that here in the U.S. means growth needs to come from fresh approaches.

Stated Powell, “With the women’s market failing to perform to its full potential, while holding almost the same market share as men, herein lies a renaissance opportunity to grow the entire market.”