Despite widespread reports of challenging business conditions, there were few country-level changes to mill-use figures. The largest revisions included those for Bangladesh (-300,000 bales to 8.2 million) and Pakistan (-300,000 bales to 9.7 million).

The recent volatility in NY/ICE futures has been attributed to various factors, including short covering in the futures market and import interest from China. The steep increases in early November can also be interpreted as a sensitivity to potential increases in demand for U.S. exports. U.S. stocks are low this crop year, and U.S. shipments would have to be rationed by prices if the appetite exists from the demand side.

However, there are questions whether there will be enough demand to sustain prices at higher levels. At each stage of the supply chain, there have been reports of increases in inventory and order reductions. These reports of inventory accumulation precede what is expected to be a global economic downturn in 2023.

Chinese government policy related to imports is uncertain, but China accumulated significant stocks at gins last crop year, and that cotton remains available. In addition, the Chinese crop is expected to be larger than last year, and Chinese prices are currently lower than the export offers represented by the A Index (traditionally, the CC Index is 15-20 cents/lb higher, but it is currently 8 cents/lb lower than the A Index).

Lower prices will make cotton less competitive for acreage in 2023/24. Price ratios for 2023/24 futures market prices for cotton over corn and soybeans are among the lowest in the modern era. The threat of lower acreage next crop year may provide some support for the market when projections are released around the start of the calendar year.

However, the effects of any reductions in acreage and production could also be delayed. For cotton prices to increase, it needs to have buyers willing to bid up values. It is unclear when that demand might surface with the recent accumulation of inventory throughout supply chains and slowing global macroeconomic conditions. The latest forecasts from the International Monetary Fund (IMF) suggest that all of the world’s largest economies will simultaneously experience slower- than-average growth in 2023.

Recoveries follow recessions and both times that cotton prices reached sustained levels over 100 cents/lb over the past couple decades (2010/11 and 2020/21) coincided with recoveries that came after the financial crisis and the COVID-driven recession. An eventual recovery from the expected economic downturn in 2023 may enable price increases at some point, but the full effects of inflation, rising interest rates, and inventory accumulation may need to be digested first. 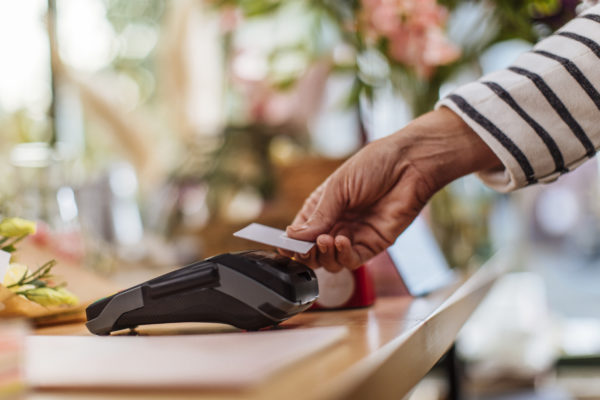 Things To Know About Inflation & The Consumer – China Edition (Wave 3)

Things To Know About Inflation & The Consumer – China Edition (Wave 3) 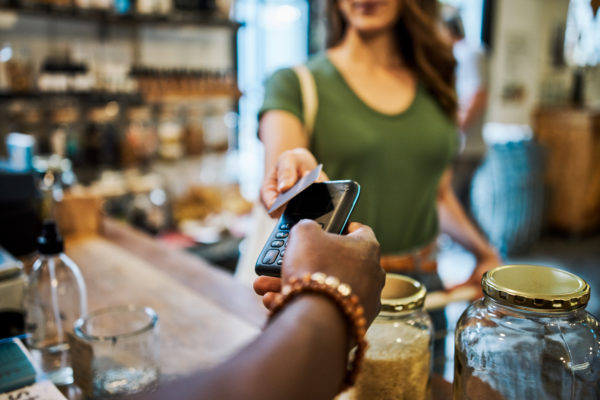 Things To Know About Inflation & The Consumer – Mexico Edition (Wave 3)

Things To Know About Inflation & The Consumer – Mexico Edition (Wave 3)