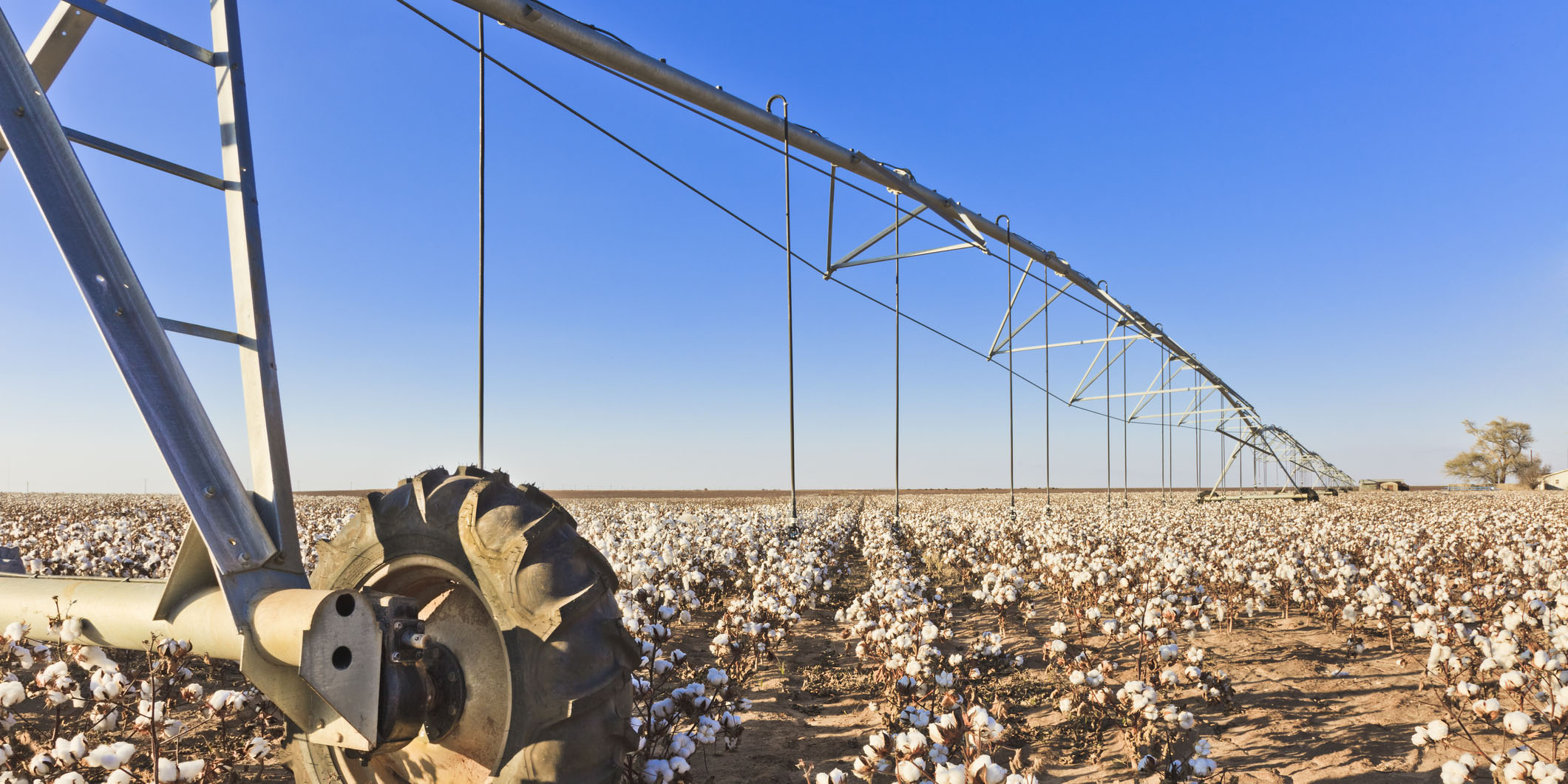 Benchmark prices collapsed over the past month.

The breadth of losses throughout the commodity sector suggests a sea change in investor sentiment for the entire category.  The effects of inflation, the withdrawal of stimulus, rising interest rates, and concerns about a possible recession could all be reasons explaining a reversal of speculative bets, and all could be contributors to the losses.  While the macroeconomic environment can be expected to continue to weigh on prices, there are also supportive forces for the market that are specific to cotton.

The current USDA forecast for U.S. cotton production is 15.5 million bales, and it may get smaller over time because of the severe drought in West Texas.  The current harvest figure is two million bales lower than the 2021/22 number and is equal to the five-year average for U.S. cotton exports (2017/18-2021/22).  On top of exports, the U.S. will need to supply domestic mills with 2.5 million bales.  The last time the U.S. had a severely drought-impacted crop (2020/21), the harvest was only 14.6 million bales.  In that crop year, the U.S. was able to export more than it grew because it had accumulated stocks in the previous year.  The U.S. is coming into the 2022/23 crop year with low stocks.  This suggests U.S. shipments may have been rationed.  Since the U.S. is the world’s largest exporter, this may lend some support to prices internationally.

The Kids Have It