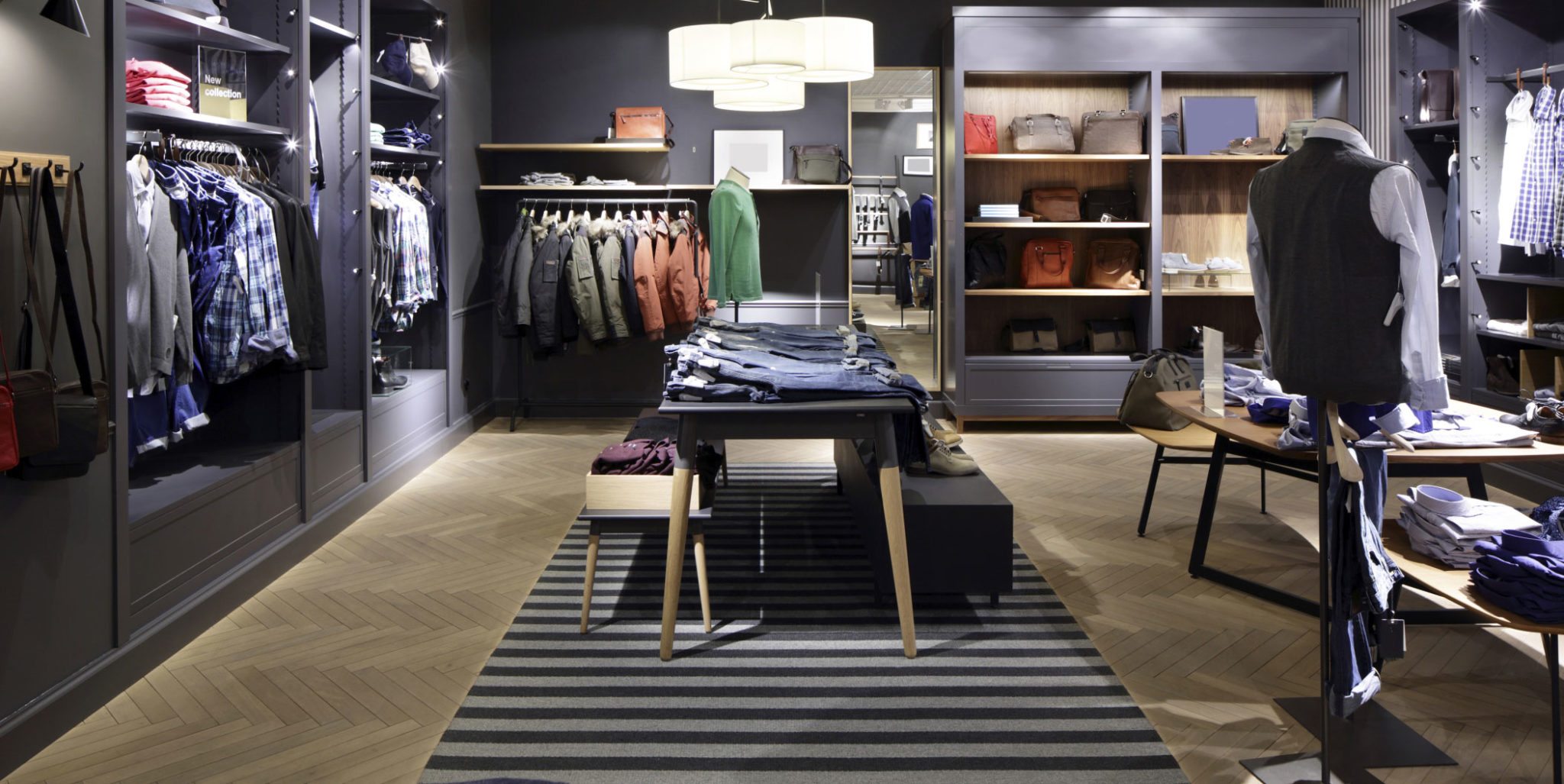 Like beauty, luxury is in the eye of the beholder. Higher-end apparel retailers and brands have been trying to become the apple of this lucrative consumer’s eye via e-commerce and in-store, even more so since the recession ended.

"In the last five years, practically all apparel labels call themselves luxury and often adjust their prices accordingly. They are targeting the consumer who is comfortable and has disposable income, leads a pretty social life, most probably urban, and seeks to gain status though consumption of 'luxury' goods."

Luxury expert Dr. Thomaï Serdari, a professor of marketing at New York University’s Stern School of Business, says the upper tier of consumers did not feel the impact of the recession as strongly (if at all) as lower income households. Apparel brands have been taking advantage of that by repositioning themselves and actually increasing their prices.

“The recession acted as a catalyst to solidify this change of direction,” Serdari says. “In the last five years, practically all apparel labels call themselves luxury and often adjust their prices accordingly. They are targeting the consumer who is comfortable and has disposable income, leads a pretty social life, most probably urban, and seeks to gain status though consumption of ‘luxury’ goods.”

Sentier Research says median household income stands at $53,713. It gathers its data from the Current Population Survey conducted by the U.S. Census Bureau. The median in June 2009 stood at $55,577.

Meanwhile, Capgemini and RBC Wealth Management’s U.S. Wealth Report 2014 finds that the wealth and population of high net worth individuals (HNWI) grew to record levels in 2013. The HNWI population added 600,000 to its ranks – a 16% increase that puts the total number at 4 million. HNWI wealth grew by $2.1 trillion, or 17.7%, to $13.9 trillion. Those ranked as HNWIs have $1 million or more in investible assets that does not include personal assets and property such as primary residences, collectibles, consumables and consumer durables.

When Bob Shullman, founder & CEO of The Shullman Research Center, a Connecticut-based luxury consultancy, talks with consumers for his affluence survey, he says he polls both those who earn over and under $100,000. No matter how much people make, they all like to “treat” themselves.

“As income goes up, the propensity to spend goes up with it,” Shullman says, adding that 180 million consumers earn less than $100,000, while 60 million earn more than that. “Our survey shows virtually all Americans ‘bought a treat,’ and 23% bought luxury apparel.”

The highest earners are largest group to buy most of their apparel via e-commerce, followed closely by those in the lowest income bracket, perhaps reflecting a younger consumer who is also comfortable with web shopping. The Monitor™ survey reveals online shopping is favored by 10% of those earning $200K+, 6% of earners in the $50K to $199K range, and 8% of those making $25K to $49K.

After initially dismissing the internet as not capable of delivering the high level of service sought by better customers, more brands and stores are adding e-commerce to their sales arsenal. Shullman works with the Mitchells Family of Stores — Mitchells, Richards, Marshs and Wilkes Bashford — which launched its website two months ago. The e-store offers luxury labels like Brioni, Valentino, and Ermenegildo Zegna.

“The younger customers — the Millennials and younger GenXers — want the flexibility to find what they want online before going in the store,” Shullman says. “This site has been in the works for a while because they wanted to get it right for their customer, who is accustomed to a certain level of service that goes with these luxury lines. They set it up so the average person can understand the site. But if you need advice, you can reach the style advisers: Bill M is Bill Mitchell, Andrew M is Andrew Mitchell. The reality is you can do all your searching and discovery online, and if want to buy online you can. If you want to go in-store and custom tailor it, you can.”

“Transitions of this kind require a lot of capital not only to update the systems – databases, infrastructure, etc. – but most importantly, to also educate the in-store personnel,” Serdari states. “Customers are very sophisticated and have done a lot of research. Store personnel must meet them at their level. Of course, this is a point in contention since store personnel can easily be replaced by computer intelligence. Brands will need the help of much more sophisticated personnel, even if in smaller numbers, who can rise to the level of today’s consumer.”

How many times per month do consumers shop in stores?

One Decade, a World of Change