Home » Articles » Here’s How Retailers Can Leverage AI During COVID 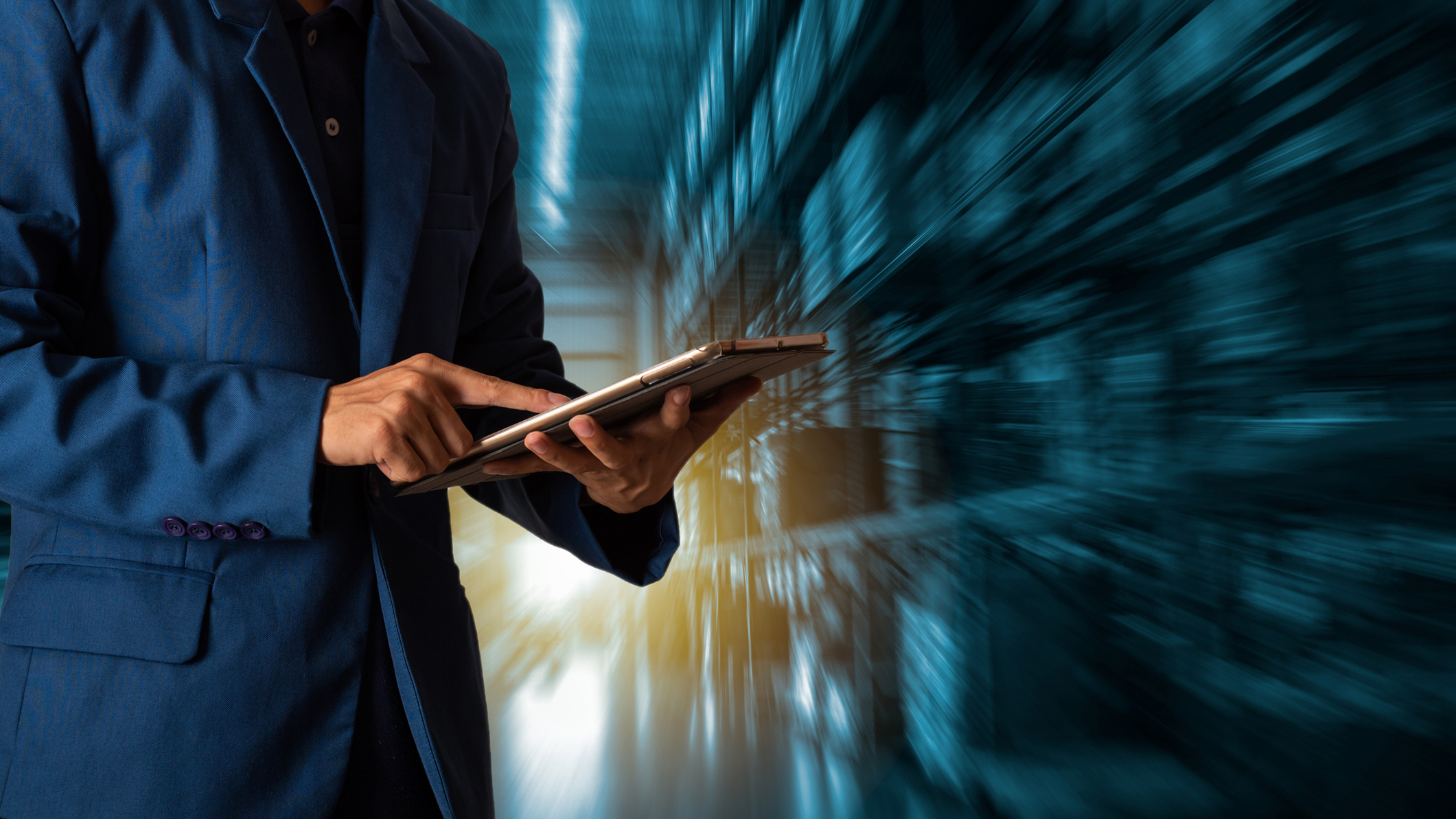 If it feels like the 47th month of the pandemic, you’re not alone. Sure, there were those who said they were “made” for COVID and had no issue holing up and avoiding people. But, according to sources, those same individuals are now comparison pricing vacuums at Costco and calling it an “outing.”

People are bored. But COVID is hovering over us like a cruel dictator, eliminating the need or desire to buy clothes for conferences, date nights, reunions, parties, after-work drinks. The positive takeaway from the tech sector, though, is ecommerce and artificial intelligence (AI) can help quarterback the industry to a better position while consumers wait for a vaccine, which may not happen until the middle of 2021.

While retail sales have been recovering since the pandemic hit, fashion is still struggling. A September article from Deloitte found general retail sales have been recovering since they dropped 14.3 percent in April. In July, sales increased 1.2 percent to about $391 billion. However, the fashion sector has suffered more than most, with retail sales down about 20 percent in July compared to February. In fact, the firm says the pace of recovery for clothing and accessory stores appears to have slowed from the progress it was making.

“It really is more important than ever for retailers and brands, and really the whole retail tech ecosystem, to understand what customers want, how they want it and when they want it,” said Coresight Research’s Deborah Weinswig, CEO and founder, in a September webinar. “It’s all about asking the right question, even if we sometimes don’t like the answer. And then figure out what to do to take it to the next level.”

Her webinar guest, Rogayeh Tabrizi, founder and CEO of Theory+Practice, a data insights company, says the process of asking the right questions will lead to viable solutions. She says targeting the data saves time and money, and keeps retailers agile.

“I want to make sure I’m not throwing 5,000 variables at my models,” she said, explaining, “I want to throw less than 50 variables. AI can only help if you’re really careful and know what you’re throwing at it. The problems I’m seeing right now are migrating from offline to online to digital. The questions we’re getting are very much around navigating the online world and the customer experience. I say, let’s start at the end. What is your ‘to what end?’ Who is going to benefit? From there, we try to backwards engineer and reach an actual recommendation.”

It makes sense to focus on customers’ online shopping preferences because the majority (63 percent) have somewhat or significantly increased the amount of time they’ve spent online since mid-summer, according to Cotton Incorporated’s September 2020 U.S. Coronavirus Response Survey, wave 3. 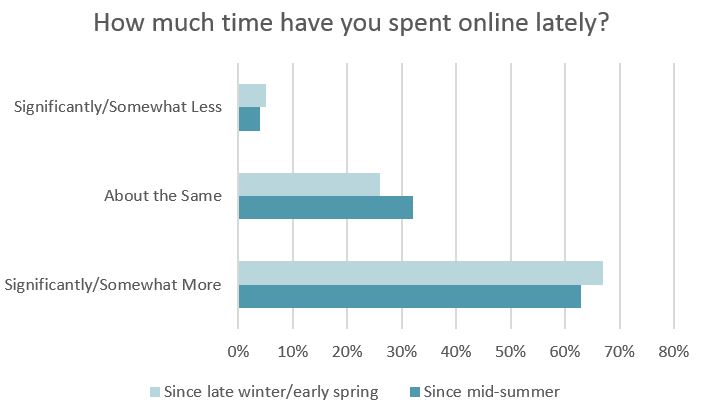 Since the pandemic began, 47 percent say they’re making ecommerce purchases more than they did previously, according to Cotton’s September 2020 Coronavirus Response Survey. That is because about 6 in 10 shoppers (60 percent) say they feel it’s safer to buy online than going to a physical store. Another 41 percent are concerned about physical stores being closed or offering only limited service.

Deloitte’s State of the Consumer Tracker found worries about health due to the pandemic helped fuel a 33 percent surge in online spending in Q2 compared to 2020’s first quarter.

Currently, 58 percent of consumers prefer shopping online with in-store or curbside pickup, according to the September Coronavirus Response Survey. Another 55 percent say they’re slightly or somewhat comfortable buying clothes online and having them delivered to their home. As of the mid-September, only 17 percent of U.S. consumers say they have shopped for clothing in physical stores in the last month. And up until the virus hit, 64 percent of clothes shoppers preferred buying apparel at a physical location, according to the Cotton Incorporated Lifestyle MonitorTM Survey.

But rather than be overcome with worry, retailers and brands should consider a report from Retail Systems Research (RSR) that states AI and Machine Learning (ML) can bring exciting possibilities to retail at a time when world events make business more unpredictable than ever. Brian Kilcourse and Paula Rosenblum, RSR’s managing partners, allow that traditional analysis of data is still necessary. But AI can increase a store’s ability to spot changes in their business and quickly respond. Retailers need to keep in mind though, that while they may want to know exactly what to buy for their customers and when, their study found successful stores realize AI won’t solve every problem.

“Data quality both from internal operational systems and non-transactional data from outside sources is a real issue,” the RSR study says. “Secondly, finding and retaining data scientists needed to develop the models used for predictive analytics is no trivial undertaking. All retailers are looking forward to simpler analytical tools to use, but (retail) winners are particularly focused on tools that can help them transform non-transactional data into something that can be analyzed. Winners also are much more interested in making the insights derived from AI analytics available to both executives and operational management via mobile devices; in other words, to get actionable information into the hands of decision makers.”

Again, it helps to understand the reluctance of today’s shopper to spend time in a mall or store picking out clothes. The September Coronavirus Response Survey finds 65 percent will buy more clothes online in the future. Additionally, 62 percent plan to wait until the COVID crisis passes to buy new apparel.

Theory+Practice’s Tabrizi says her firm could generate data around retailers’ most common and pressing concerns within three or four months.

“To me, it’s very positive,” she stated. “There’s a lot of movement toward wanting to understand the why behind the data score. If I’m scoring customer loyalty on a scale of 1 to 10, I want to understand the driving factors of that. We really have to start shifting our thinking from, ‘Let’s solve a point problem. I just need a solution for this thing right here, right now’ to taking a step back and asking, ‘What is the one question where if I answered it, five other things will be taken care of?’ You really want to get a handle on the animal you’re dealing with. It’s much better to go to it with targeted, specific questions that are aligned with your strategic objective. And then, from there, the road map opens up.”

These Are The Days

How many times per month do consumers shop in stores?

The Value of a Review