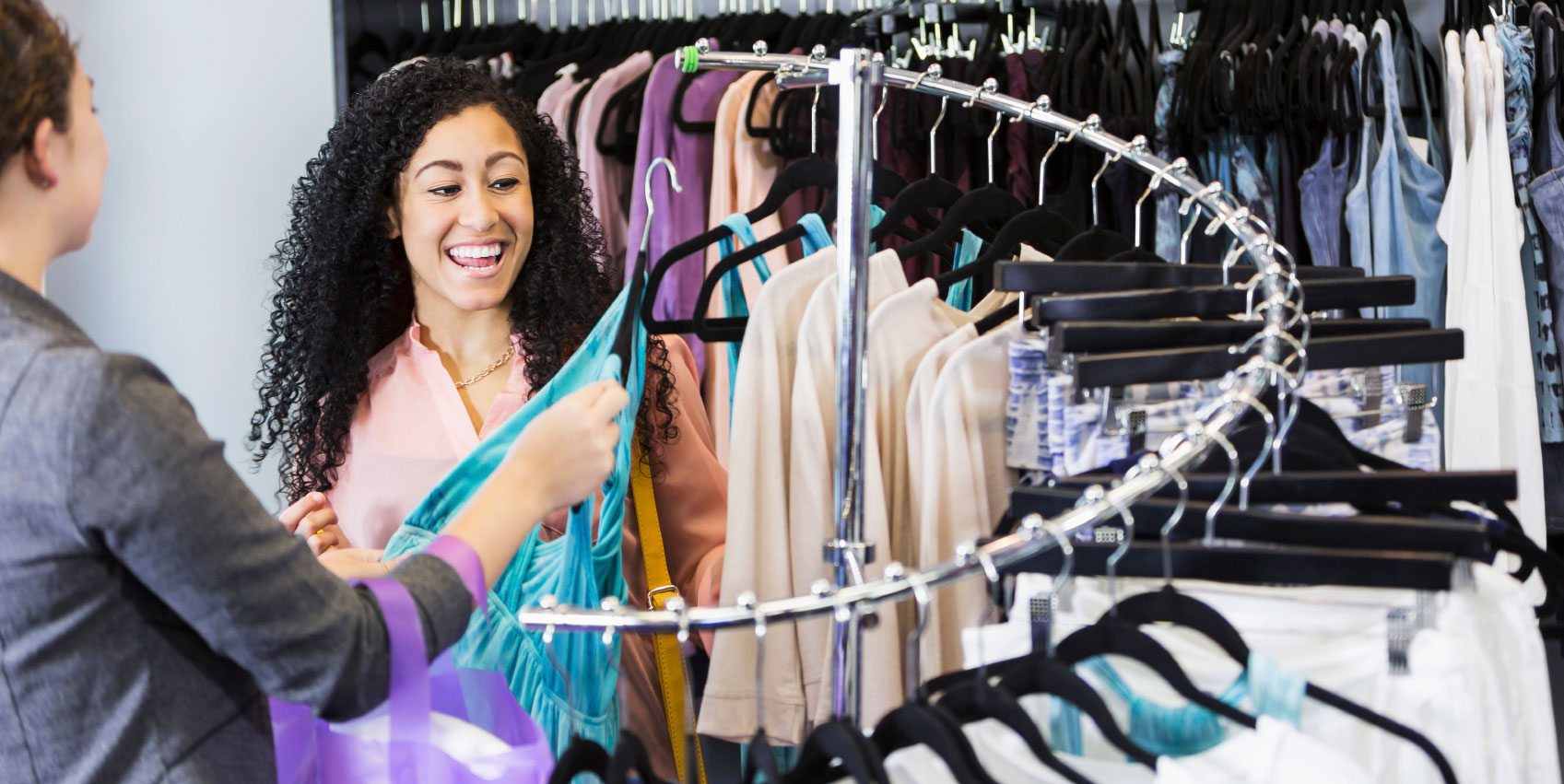 Prepping for Growth After Slow '15 Start

The lazy, hazy, crazy days of summer are just about here… so now will shoppers come out of hiding and buy something? Housing sales have increased, the unemployment rate fell to a seven-year-low of 5.4% and the Dow Industrial Average recently reached an all-time high. With these feel-good markers in place, apparel retailers and brands need to look past any unexpected deviations that slowed recent sales to focus on their long game. That means employing meaningful programs to engage shoppers online and in-store.

"I would expect that the pace of economic activity and retail spending with it will advance more robustly as the summer months roll on."

Last week, the U.S. Commerce Department said the economy’s gross domestic product declined -0.7% on an annualized basis in the first quarter of 2015. This news comes after the Census Bureau announced retail sales were flat in April, following a 1.1% rise in March. The agency reported the biggest drop occurred at department stores, which saw a -2.2% decrease. Experts ascribe the sales decline to, among other things, harsh winter weather and a port shutdown.

This is the second year in a row the GDP has contracted after a paralyzing winter and based on last year, experts are adopting a positive outlook for the second quarter.

“I would expect that the pace of economic activity and retail spending with it will advance more robustly as the summer months roll on,” says Michael Niemira, principal and chief economist at The Retail Economist, LLC.

More than 4 in 10 consumers (43%) say they are “very or somewhat optimistic” about the U.S. economy, according to the Cotton Incorporated Lifestyle Monitor™ Survey. That stat reflects a steady and significant increase over the last five years — from 35% in 2011 to 38% in 2014. Optimism is even higher among men (49%).

And apparel retailers should find it heartening that 53% of shoppers say they “love or enjoy” clothes shopping, up from 49% in 2011, according to Monitor™ research.

But a stack of outside factors led to a multitude of stores reporting decreased quarterly earnings. Retailers had to deal with a harsh winter with record-setting cold and snow in the East, a West Coast port strike that led to markdowns on delayed merchandise, as well as a strong dollar both slowed exports and hurt spending by foreign tourists here. Among the losses, Macy’s first-quarter sales dropped -0.7%. Abercrombie & Fitch reported a 14% sales decrease and Gap Inc. saw quarterly comp sales down 4% versus last year.

As of last week, the Retail Economist-Goldman Sachs (TRE-GS) Weekly Chain Store Sales Index showed its fourth consecutive week of decline, down by -0.4% compared with its previous week for the period.

“Between the fourth fiscal quarter of last year and the first quarter of this year as the earnings reports are coming in, the pace of sales across all types of retail from discounters to auto supply and everything in between has slowed by about one percentage point,” Niemira says. “Based on an aggregate of slightly over 100 retailers compiled by TRE, comp-store sales grew by 2.6% in the fourth quarter and, based on a preliminary tally of 56 retailers that have reported first-quarter earnings so far, the pace has slowed to 1.5%.”

On the other hand, L Brands, the parent company of Victoria’s Secret, Pink and La Senza, reported a 5% quarterly increase.

Nearly a quarter of all consumers buy most of their clothes at chains (24%), according to the Monitor™ research. Mass merchants garner slightly more (25%). They’re followed by department stores (14%), specialty stores (10%), and off-pricers (9%).

Given that less than 1 in 10 consumers (7%) shop for most of their clothes online, it’s clear the majority of shoppers still prefer to buy their clothes in-store.

“Interactive technology, customizable displays and sales staff with access to smart devices will make a move towards the norm,” the company states. “Driving this is customer-centric marketing — in which the consumer is given the opportunity to drive the narrative a brand has with them.”

Stores are also relying on in-store beacon technology that interacts with shoppers’ mobile devices. These opt-in programs allow stores to offer things like personalized coupons for items customers may be pondering, alerts for sale items or a new collections based on past purchases and store maps. Such features combine to keep shoppers more engaged after they’ve made the effort to come into the store.

Consumers spend a lot of time pre-shopping: about 100 minutes online, according to the Monitor™ survey. They then spend the same amount of time in-store making their purchase.

“The amount of time consumers spend shopping has been edging lower over a number of years — probably a result of a more efficient shopper that does that homework online,” Niemira states.

So whether it’s a large chain or a dynamic local, the idea is to engage the consumer enough online that they’ll come in-store. And then target the customer service to help them quickly find exactly what they want — and maybe a few things more.

How the East is Won

The Power of a Storefront