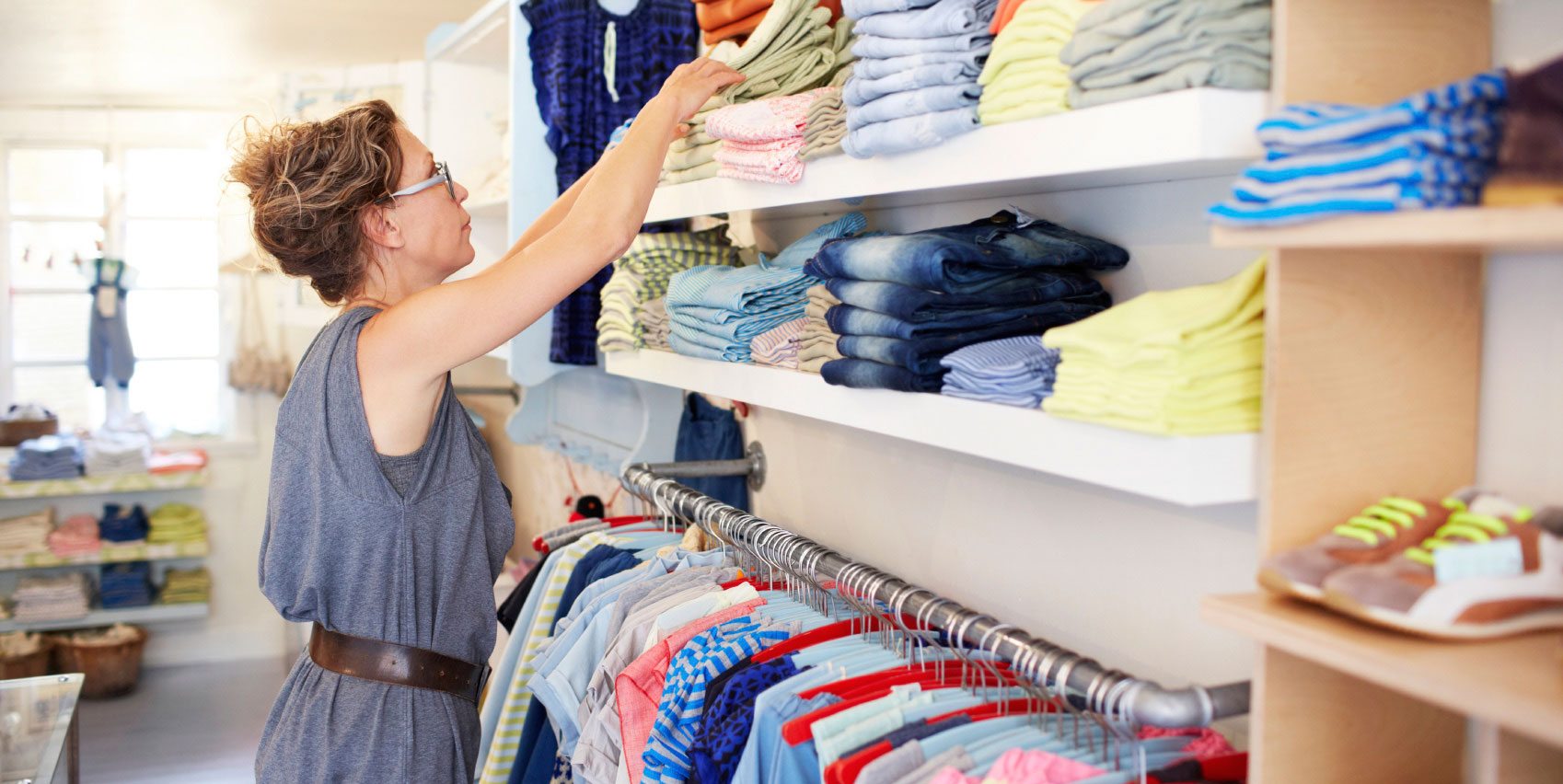 Dressing for the Seasons

If there’s one thing American shoppers love, it’s a sale. It’s a buying behavior that was initiated by retailer decades ago. Since stores have deliveries so early in the season, shoppers often just wait for a sale so they can “buy now, wear now.” Of course, this cuts into retail margins. But smart retailers are learning how to work with designer delivery schedules while still offering consumers the clothes they want, when they want them.

"Even in December, when everything's marked down for Christmas and holiday, it's good to have something on the floor that's full price, that's fresh, and that has a different point of view. It doesn't mean that you bring in a lot of goods at that time, but the transitions are crucial. "

Hudson’s Bay and Lord & Taylor’s Nelson Mui, men’s fashion director, says stores are becoming better about managing their transitions between seasons, especially since the majority of the retailer’s male customers have a buy now/wear now mentality.

“It’s forcing everyone to better manage the transitions of how we flow and bring in product,” he says. “What you bring in during those transition months is crucial because you do need some newness on the floor after all those markdowns and clearance. Even in December, when everything’s marked down for Christmas and holiday, it’s good to have something on the floor that’s full price, that’s fresh, and that has a different point of view. It doesn’t mean that you bring in a lot of goods at that time, but the transitions are crucial. Otherwise, you have a build up of inventory that affects the entire season’s selling performance.”

Nearly 2 in 3 consumers (66%) say they shop for clothes on sale, rather than buy at the beginning of the season (21%), according to the Cotton Incorporated Lifestyle Monitor™ Survey. About 44% of apparel offered at key U.S. retailers was priced as being on sale in the first quarter of 2015, up significantly from 37% two years ago. Women (69% versus 60% of men) and consumers ages 35+ (69% versus 60% of those under 35) are significantly more likely than their counterparts to shop on sale.

“If you’re talking about fall, heavy items come in closer to the season,” Somerfeld says, adding, “You have to be careful because it has a very short shelf life. Once the weather changes, people don’t want to look at it any more. But something like a tee shirt is offered 12 months a year at our store. You can layer over it with a denim shirt or a jacket. It’s really about the mix and the amount of product you bring in for the seasonality of the business.”

On average, men actually spend more on clothes each month than women ($80 versus $64), Monitor™ statistics show. Overall, shoppers earning more than $75,000 spend significantly more each month ($106), while those earning less than $50,000 spend much less ($45). The median U.S. household income is $54,203, according to Sentier Research. Which makes it understandable why so many people look for sales.

“Comprehensive customer data, including analyzing social sentiment surrounding trends and styles, combined with detailed supply chain information can help retailers anticipate demand and enable them to fine-tune inventory throughout the buying season,” Mitchell-Keller says. Ideally, the data would help stores offer in-demand styles that sell out quickly and are gone before the end of the season.

“SAP recently analyzed more than 175,000 social media mentions to uncover the top fashion trends around the world, and specifically what customers are looking for this summer,” she says. For example, “The social commentary revealed that 60 percent of consumers are trending toward animal prints for the summer. When rolling out inventory based on consumer demand, retailers can start to shift away from traditional discounts and toward other rewards such as loyalty incentives or personalized offers, which help retain margin on the seasonal inventory.” In fact, according to the Monitor™ data, the majority of consumers (51%) say they want apparel brands and retailers to provide exclusive offers and discounts through social media.

For Somerfeld and Mui, attaining the right mix is complicated by the designer schedules and delivery dates.

“I’m going in one month to buy next spring from Etro, which is almost a year out,” Somerfeld says. “The Italian, French and German calendars are very early.”

Mui says the deliveries also vary depending on whether they’re for mainfloor or designer collections.

“A lot of designer collections will have pre-fall and pre-spring in men’s wear so it’s a longer time on the floor,” Mui relates.

An extended period of time on the selling floor could be a good thing, considering nearly 4 out of 10 shoppers (39%) say they get their apparel inspiration from store and window displays, according to the Monitor™ data. Women (45%) are even more influenced by the store’s merchandising.

“This takes much of the guess work out of what merchandise to stock, how much to stock and when to stock it – and makes it easier to optimize pricing,” she says. “By understanding consumers, retailers can move more full-price merchandise and reduce discounts at the end of the season.”

The Kids Are Alright