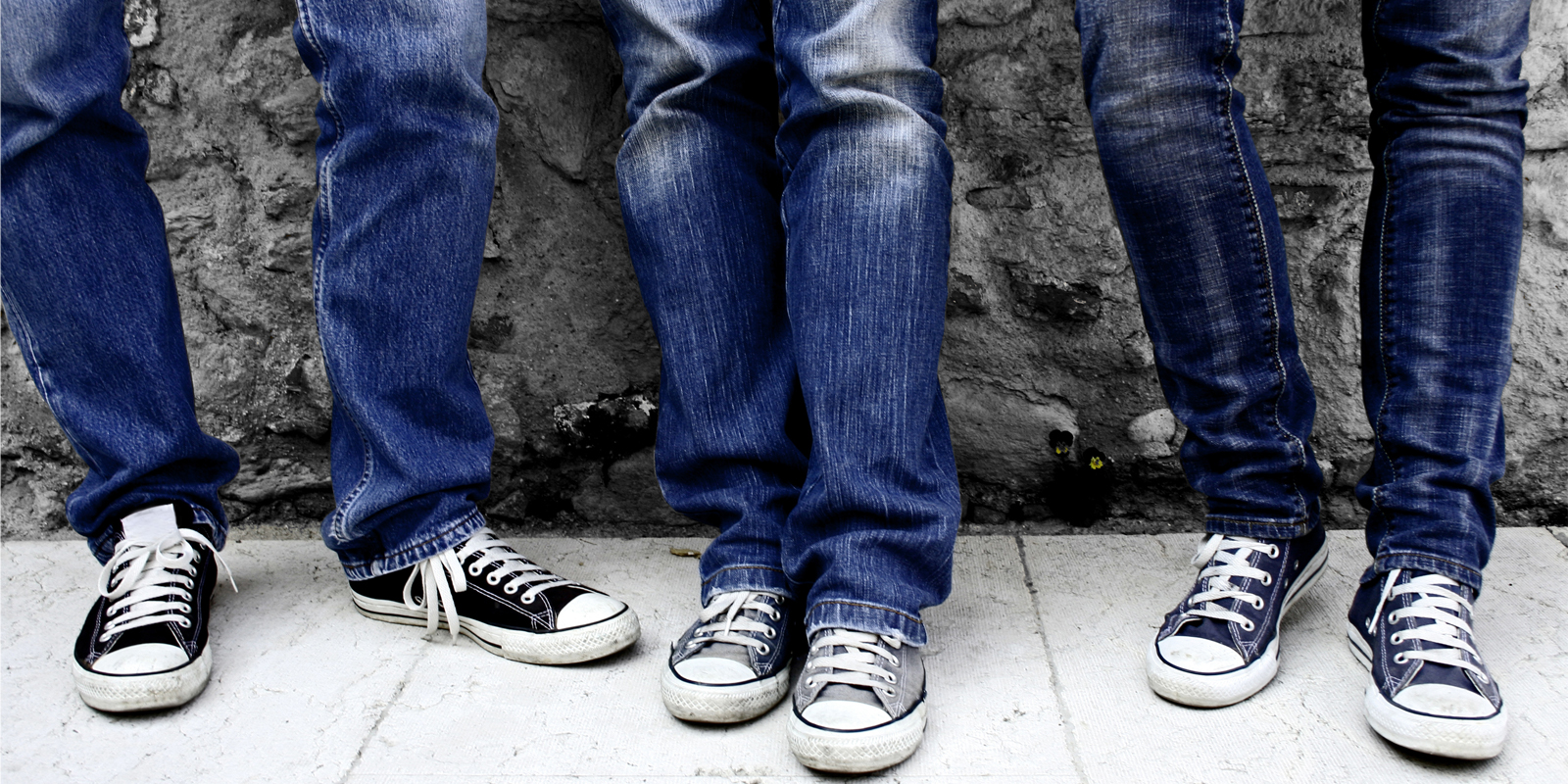 Denim is about as American as apple pie. Yet, it’s seen its share of competition here from athleisure apparel. Is it still beloved? Of course. But do other markets like China and Mexico present strong opportunities for denim makers? Definitely.

"The desire for real vintage jeans has begun to overshadow the factory-washed looks with their imitation distressing and whiskers. The EU market has seen a decline in the sale of these jeans as consumers opt for the true vintage experience. We therefore expect this trend to impact China as they are often not far behind the North America market."

“Denim has continued to adapt to ever-changing trends with new innovations in fabrics and the adoption of new silhouettes not typically designed for denim,” Kurazawa says. “Fabric mills keep up with the demand for more performance functionality and comfort with the development of innovative fabric blends and weaves. I believe the denim industry is on track for even the newest market trend — sportcore,” he says. “Sportcore embraces a more streetstyle approach to athleisure.”

And as Euromonitor International points out, jeans are growing not just here in the U.S., but in China and Mexico. The research firm says in the United States, jeans showed slight growth both in volume and current value terms in 2016, after declining over the previous two years. In China, jeans registered current value growth of 5 percent in China in 2016, with sales approaching CNY80 billion (USD $11.8 billion). And in Mexico, Euromonitor International finds jeans to be among Mexican’s favorite garments. Standard and premium denim saw the fastest growth in 2016, increasing 8 percent in current value terms.

Of the three countries, denim affinity is definitely highest in Mexico, with about 7 in 10 Mexican consumers saying they “love or enjoy wearing denim,” significantly higher than in the U.S. (59%) or China (63%), according to the Cotton Incorporated Global and U.S. Lifestyle Monitor™ Survey.

The global denim market is worth about $56 billion, according to Statistic Brain. And the denim industry was expected to grow at a CAGR of over 6.5 percent from 2015 to 2020, according to market search and advisory firm Technavio. The U.S. accounts for $13.7 billion of that.

In the U.S., jeans saw a slow comeback in 2016, according to Euromonitor International, as consumers began investing in denim again after the athleisure trend matured a little. The firm sees Millennials as a key demographic for the category here, especially since that generation represented 23 percent of the U.S. population in 2016.

“Millennials are willing to spend on clothing and accessories,” Euromonitor International contends. “They tend to be more aware of the latest fashion trends and are looking for clothing and accessories to personalize their fashion style and update their look. This generation supported growth in sales of economy and standard jeans. After fashion shifted from jeans to other types of bottoms, such as yoga pants and leggings, denim was highly promoted as a key trendy item through fashion magazines and social media by jeans manufacturers and retailers to appeal to young consumers.”

WGSN’s Kurazawa says denim makers were smart to increase denim’s comfort, as it helped them to better compete against the athleisure influx.

“Stretch [denim] fabrics are relied upon from all three regions,” he says. “The latest advancements in stretch technology allow for greater recovery than previously experienced. This is important for those consumers looking to achieve control and comfort without losing shape. We’ve seen men’s skinny jean purchases, year-over-year (2016 to 2017 S/S) increase in the U.S. market following its success in the EU. China is often a market that has traditionally followed U.S. buying trends, so we expect that region to see similar results.”

While skinny jeans continue to sell well in all three markets, Euromonitor International finds ripped denim with a relaxed cut was the top performing style in China in 2016, with rompers becoming a trending item there, as well. In Mexico, skinny jeans continue to be popular with women, and are increasingly so among men. Additionally, the firm finds that personalization is a growing trend in jeans, with brands offering many different types of washed out and ripped jeans, as well as stenciling and ripping.

Plus-sized brands are increasing in Mexico. The Euromonitor International cites Levi’s as leading the way with its Shaping Plus line, targeted at curvy women and featuring renowned singer Carla Morrison as brand ambassador.

“Consumers are no longer as interested in over-washed and processed jeans,” he says. “The desire for real vintage jeans has begun to overshadow the factory-washed looks with their imitation distressing and whiskers. The EU market has seen a decline in the sale of these jeans as consumers opt for the true vintage experience. We therefore expect this trend to impact China as they are often not far behind the North America market.”