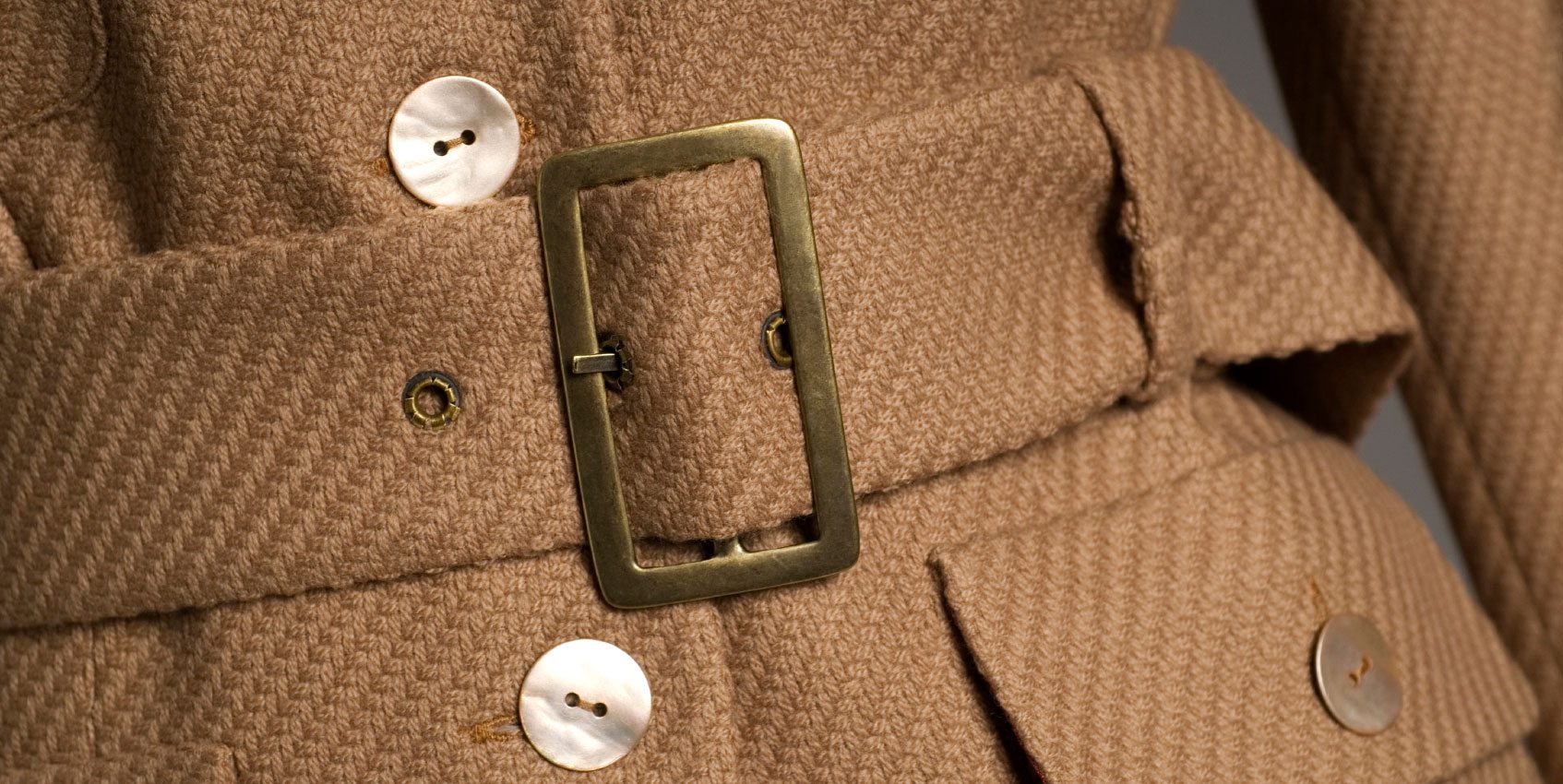 Buttoning Up with Transitional Outerwear

It’s that time of year when a “crisp fall day” sounds great until you find you’ve left the house dressed in attire more appropriate for summer than kicking the autumn leaves. Besides a weather alert app, a lot of shoppers find themselves searching for the right outerwear for transitional forecasts. And that often means something that works as well for fall as it does for early spring — and perhaps that time in between.

"We want to see the innovation we use in the fall to carry a jacket through the winter all the way around to spring. The new cotton pieces will be a continuation of our core, but addressing the fact that the climate is changing and we're focusing on consumers' needs."

“The number one thing we see consumers looking for year round is flexibility,” says Khombu’s Brandy McCarty, brand manager for the outdoor footwear and apparel company. When interviewed for this story, temperatures in McCarty’s hometown of Los Angeles were in the mid-70s, while New York hit the mid-60-degree range. “It’s late October and it’s still quite warm in much of the country. The traditional retail calendar isn’t applicable to today’s climate. As a brand, we work very closely with our partners to have innovative fabrics that are breathable, flexible and enable someone to pickup a lighter piece in October that also protects them from the elements as the seasons move to colder temperatures.”

In 2014, The NPD Group reported outdoor apparel and accessories had grown 9 percent from the previous year to become a $2.2 billion business. The category includes insulated and non-insulated jackets, shells and fleece, base layers, and headwear. Outerwear made up 68 percent of the $2.2 billion. The NPD Group pointed out that a late winter can be disastrous for traditional winter outerwear, which mostly sells in November and December.  That’s why the transitional pieces are taking on added significance.

WGSN’S Jaclyn Jones, senior editor of women’s wear, says there are two important factors when choosing outerwear: style and seasonality. And the most versatile combine the two.

“I think consumers are increasingly looking for a blend of both, whereas in the past you had to choose either a coat that would keep you really warm, but wasn’t very fashionable, or a coat that was on trend but would barely withstand the elements,” Jones says. “Brands that are able to achieve both are getting the most buzz in the fashion world.”

On average, consumers purchase new coats or jackets for themselves about once every eleven months, according to the Cotton Incorporated Lifestyle Monitor™ Survey. More than 7 out of 10 consumers (72 percent) say fit is very important to their coat or jacket purchases, followed by comfort (69 percent), price (60 percent), quality (59 percent), and durability (58 percent).

Consumers in the Northeast might feel like it’s too soon to even contemplate any kind of outerwear, considering the bitterly cold temperatures and record snowfalls they had to endure last year. However, worldwide, the winter of 2014-2015 was actually the warmest on record, according to the National Oceanic and Atmospheric Administration (NOAA). It was cold overall in eastern North America, but NOAA reported the states of Washington, California, Nevada, Utah, and Arizona had their warmest winters on record since 1895. It was also the warmest winter on record for many U.S. cities, including locations in Florida, California, Texas and Arizona. Meanwhile, other states — like those in much of the South — enjoyed average winter temperatures that hovered in the 50s and 60s.

With large swaths of the country experiencing mild weather for virtually three seasons, it’s no wonder more than half (53 percent) of all consumers prefer their coats/jackets be made of cotton and cotton blends, according to the Monitor™ survey. Consumers appreciate its natural breathability, as well as wicking processes and applications that make it waterproof.

Khombu, which is the official après ski boot supplier for the U.S. Ski team, is adding cotton pieces to its apparel mix come fall ’16.

“We want to be all season, all the time,” McCarty says. “So we want to produce products that are spot on, regardless of the seasonality of it. We’re working to make sure each product line can cross over to each season. We want to see the innovation we use in the fall to carry a jacket through the winter all the way around to spring. The new cotton pieces will be a continuation of our core, but addressing the fact that the climate is changing and we’re focusing on consumers’ needs.”

More than 6 out of 10 consumers (63 percent) do not have a favorite coat or jacket brand, according to the Monitor™ data, which means there is a growth opportunity for brands that get it right. Of consumers that do have a favorite label, Columbia (4 percent) and The North Face (3 percent) were the top brands. They were followed equally (at 1 percent) by several brands including Ralph Lauren, Old Navy, Nike, L.L. Bean, American Eagle, Nautica, and Gap.

Jones says brands like Sandy Liang and SAM are getting a lot of buzz in the fashion world for their ability to blend fashion with function. Throughout the industry overall, she says outerwear makers are also driving sales via color, details, patterns — particularly plaids — and longer length, floor grazing coats.

But, says Jones, there is always room for the classics.

“The trench, barn coat, and field jacket are perennial items that are updated by details such as length, trim, buttons, and zippers,” she says. These pieces appeal to “the classic American consumer and family. Color and fabric are other key updates to refresh these items and give the customer a reason to buy a new version.”

Denim Is Seeing a Revival