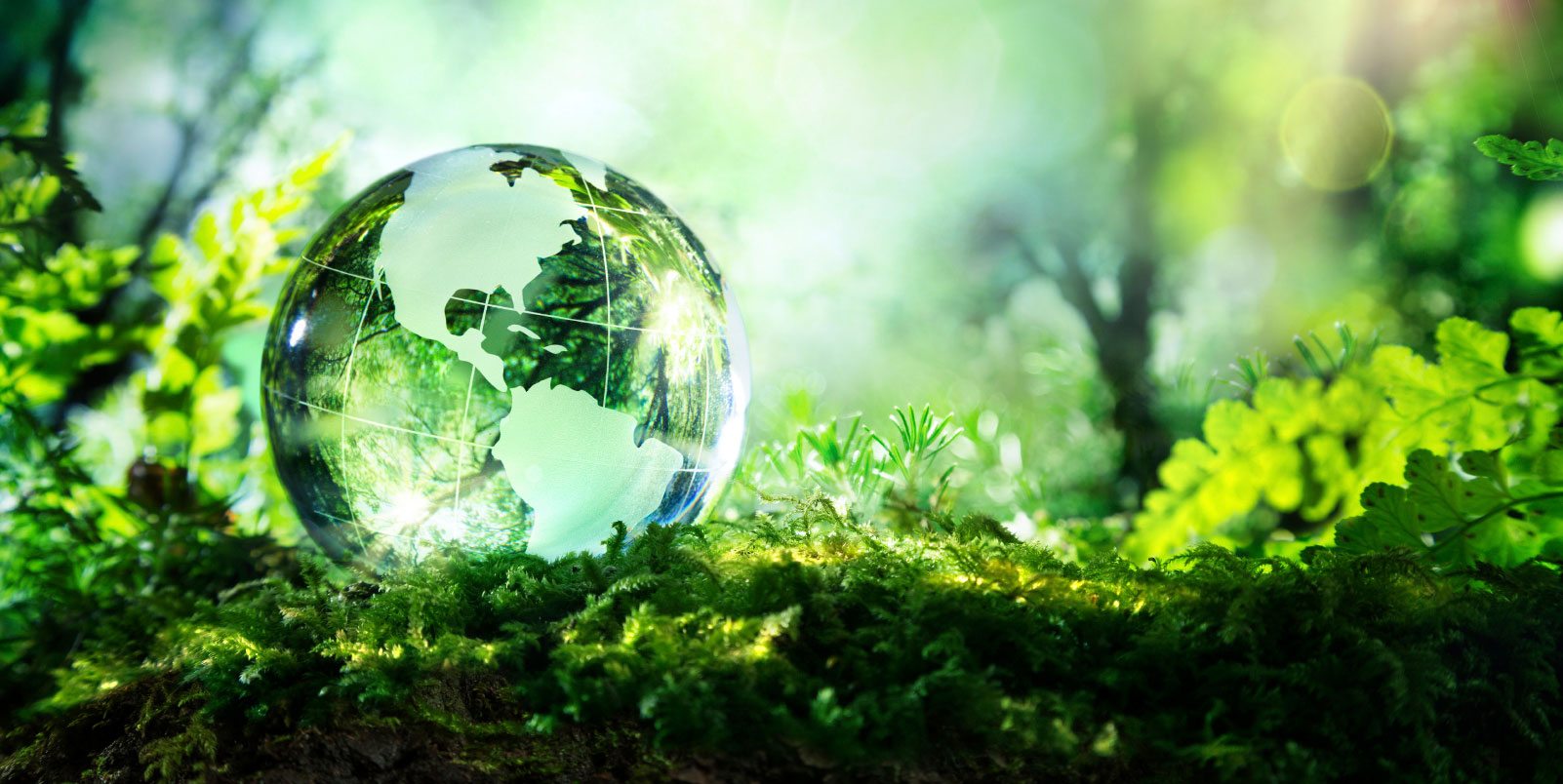 The Quiet Work of Sustainability

Every time there’s a major snowfall or painfully cold weather conditions, someone takes to Facebook to make a snarky comment about global warming. But the reality is, 70 percent of Americans now believe the overwhelming scientific consensus that global warming is real. And the National Oceanic and Atmospheric Administration (NOAA) reported 2015 was the hottest year on record. Global leaders are looking to quickly ratify the Paris Agreement adopted in December, so that points of the agreement’s framework can be put into play. But for a number of years, members of the apparel industry have been quietly making changes to the way they do business, recognizing early the importance of environmental sustainability.

"The big difference now, is that more brands understand the key elements of environmental sustainability and are beginning to understand what progress looks like in their supply chains. The primary focus is on the practices and performance of their manufacturing facilities."

University of Delaware’s Marsha Dickson, Ph.D., professor at the school’s Department of Fashion and Apparel Studies, commented on the topic from South Africa, where she is currently studying what retailers are doing regarding sustainability.

“There is a lot of activity in this area and an earnest attempt by a lot of big brands to improve their environmental performance,” Dickson says.

Brands and retailers are out in front of these issues more from a corporate responsibility position than from consumer demand. The interesting thing about sustainability and “green” topics within the apparel sector is the disconnect between consumer concerns and how they really shop.

Less than a third of consumers (32 percent) say they put effort into finding sustainable clothing for themselves, according to Monitor™ data. And ironically, men (37 percent) are significantly more likely than women (28 percent) to say they make the effort. Dickson agrees.

“While there are certainly consumers who care a lot about sustainability and incorporate it into their decision-making, in general I see a big gap between what consumers say they will do and what they actually do,” she says.

Consumers don’t specifically seek out eco-conscious apparel, yet they admit they would be bothered if they bought something and found out it was produced in a non-environmentally friendly way. The majority (about 58 percent) say they would hold the industry responsible: manufacturer (37 percent), brand (13 percent), and store (8 percent), according to Monitor™ statistics.

For its part, Adidas developed what it calls “a coherent Environmental Strategy,” which aimed to reduce its relative environmental footprint by 15 percent by the end of last year. The strategy targets the whole company’s value chain from product creation through sourcing and manufacturing, on to its stores and all other points of sales. And Kohl’s created a formal program for sustainable operations that includes 462 LEED certified buildings, 162 solar-powered locations, and even electric vehicle charging stations for shoppers at 159 locations in 20 states.

“I think the work that is going on by many companies that are part of the Sustainable Apparel Coalition (SAC) is significant,” Dickson states. (Cotton Incorporated is a member of the SAC.) “The Higg Index was created through the collaborative work of founding members of the Coalition and represents a tremendous investment into understanding what the key environmental problems are and how to benchmark and measure progress toward greater sustainability.”

Dickson recalls attending a major industry event several years ago when a senior executive of a big brand said, “they wanted to be more sustainable, but they didn’t know exactly what that meant and were afraid to let anyone know that.”

“The big difference now, is that more brands understand the key elements of environmental sustainability and are beginning to understand what progress looks like in their supply chains.  The primary focus is on the practices and performance of their manufacturing facilities.”

When it comes to fibers and fabrics, almost 9 in 10 (89 percent) consumers say cotton is safe for the environment, Monitor™ statistics show.

Brands, retailers, and consumers have noted the environmental gains made by U.S. cotton farmers. They have decreased water use by 50 percent compared to 20 years ago through more efficient irrigation techniques and by relying more on rainwater, according to Cotton Incorporated. They also now produce twice the amount of cotton using the same amount of land as 40 years ago. And new cotton plant varieties and farming techniques have cut pesticide applications in half over the past 30 years.

Dickson says more companies are verifying and ensuring the accuracy of eco-conscious work, so the initiatives can be promoted to consumers. “Think about it, consumers who decide to take this on for themselves have steep challenges in understanding what they should attend to and where they can find garments that meet their sustainability expectations.”

Additionally, she says, corporate investors are very eager to know what is being done to reduce risks in global supply chains and the business.

“They are very interested in distinguishing companies on their sustainability work.”

Growing Cotton is Safe for the Environment